RACINE — An accused Dirty P gang member and drug dealer is charged for possessing and intending to sell cocaine, heroin, LSD, marijuana and other narcotics.

Keory M. Jones, 23, of the 1300 block of Douglas Avenue, was charged with felony counts of:

The Dirty P gang is associated with Racine's south side.

According to a criminal complaint:

An investigation was conducted into a known Dirty P gang member, Jones, for selling controlled substances around Racine. Jones had warrants for absconding from his Department of Corrections supervision as well as fleeing Kenosha County officers during March.

On Tuesday, officers found Jones and followed him to America's Best Inn and Suites at 5419 Durand Ave.

While in the parking lot, a Jeep Grand Cherokee pulled into the parking lot. The driver and a passenger in the Jeep were rolling marijuana blunts. Jones and a woman then exited the hotel and walked toward the Jeep. Officers then converged on Jones, but he ran while throwing away a bag that he was carrying, but he was apprehended.

Inside the bag, police reported finding the following:

The passenger, identified as 23-year-old Isaiah J. McGlorn, had 9.2 grams of marijuana in the door handle next to him. McGlorn took responsibility for the marijuana next to him.

These are images of people charged with a crime in Racine County. Booking photos are provided by Racine County law enforcement officials. A defendant is presumed innocent unless proven guilty and convicted.

A 52-year-old man was charged with killing a teenager, stabbing four others in a dispute that allegedly involved a lost cellphone during a tubing excursion on a Wisconsin river.

The Sheriff's Department said a Marenga man was operating a custom late model Corvette drag car and lost control on the track while racing and struck a concrete wall.

21-year-old shot and killed his friend in Racine while playing with a loaded revolver, charges say

While undergoing field sobriety tests, the suspect could not stay awake and joked about propping her eyes open.

Two women out of dozens at the burial were shot. The suspects are expected to face 28 felony charges each.

One dead in fatal shooting on Racine's north side

If confirmed to be a criminal homicide, it would be the eighth thus far in the City of Racine in 2022. All of the killings thus far have been committed with a firearm.

The family of an 8-year-old girl who drowned in an accident at a Kenosha County Lake on Tuesday night dreamed of one day pursuing a career in fashion design.

An Illinois man charged with sexual abuse of a 15-year-old Johnson County girl in 2015 is asking a judge to dismiss his charges because he says the parents gave him consent to have sex with their teen.

Survey: Gen Z and Millennial drivers have a complicated relationship with their cars

Survey: Gen Z and Millennial drivers have a complicated relationship with their cars 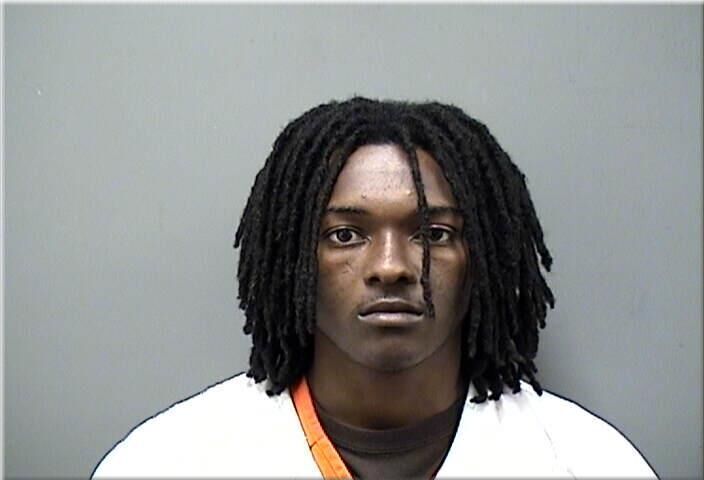 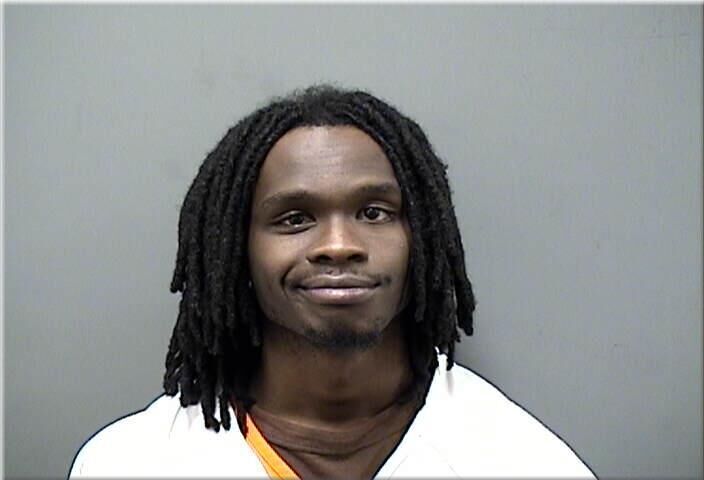