“What an honor,” Greuel said after meeting Pater. “It’s like walking back in time.”

Pater, who was born in 1915, spent his 106th birthday Monday, Oct. 11, surrounded by friends and well-wishers at home, sharing memories of his childhood and his military service.

“Right now, I’m happy,” he said to those gathered around him. “So many nice people.”

Pater’s historic birthday comes as American World War II veterans are dwindling in numbers every day, from an original 16 million who served to just 240,000 remaining.

According to the National World War II Museum in New Orleans, an average of 234 are dying every day from among those who served in the war fought between the years 1939 and 1945.

Wisconsin has fewer than 4,400 WWII vets remaining. And although nobody is quite sure, officials at the museum and the Department of Veterans Affairs believe Pater is among the oldest left in Wisconsin — if not the oldest.

He enlisted in the U.S. Army in 1939 and served in the Army Air Corps, the predecessor to the U.S. Air Force.

“It’s fascinating to make this connection,” she said. “I see this as part of my heritage.”

Greuel, a lieutenant colonel in the Army Reserves, said she traveled to Mount Pleasant with Knabe for Monday’s party because she wanted to meet the man who could be Wisconsin’s oldest remaining WWII vet.

The visiting dignitaries, in their 50s, work in the VA complex in Milwaukee. Both wore military uniforms as a show of respect for Pater, who served in Europe and participated in both the landing at Omaha Beach and the Battle of the Bulge.

“It’s incredible,” Greuel said. “It just makes my heart sing to know that he just hugged me.”

Born in Racine, Pater graduated from Park High School in 1933.

He told the crowd at his birthday party that he enjoyed model airplanes as a child, and he later joined the Boy Scouts, and sold magazines and delivered newspapers to raise money during the Great Depression.

“I wanted to do everything,” he said of his youth.

Once in the military, he initially wanted to become a pilot. When he realized he was not cut out for flying, he became a mechanic who worked to keep Army pilots airborne, leading the United States and its allies to victory over Adolph Hitler and Germany.

A lifelong fan of motorcycles, Pater operated a Harley-Davidson dealership in Racine in the 1960s and ‘70s.

His wife, Evelyn, died in the 1990s, and he now lives in Mount Pleasant with Keith Kaydo, a former son-in-law who has remained close friends with Pater for more than 40 years.

Kaydo described his longtime friend as polite and honest with a lively sense of humor.

Other friends who joined the 106th birthday party recalled getting to know Pater through his motorcycle dealership.

Gerry Gallo, 87, of Kenosha, said he started out buying parts from Pater for a motorcycle, but he later ended up working for Pater.

Richard Bohaczek, 81, of Somers, said he, too, was a Harley-Davidson customer who become friends with Pater. Bohaczek said he can hardly believe that Pater has lived to 106.

“Unbelievable,” Bohaczek said. “He must be doing something right.”

Pater entertained the crowd with stories of his days in the military, including when he was stationed briefly in Puerto Rico. He enjoyed the hot, sunny weather so much that he wanted to ride his motorcycle.

So, he persuaded a friend back in Wisconsin to somehow ship Pater’s motorcycle to Puerto Rico.

“If you want to do something, you could do it,” Pater said. Asked by others in the crowd about his secret to longevity, Pater said, “That I don’t know.”

Photos: Wishing a 100-year-old veteran happy birthday with a parade

Waving to the parade

Waving to the family

Foxconn chairman says 'our biggest challenge is we don’t know how to make cars:' report

Foxconn has a new venture: Foxtron. The company wants to make electric vehicles on its own, not solely for other companies.

“Initially I said, ‘Oh my God, what’s going on?’ It was so low,” said a Racine woman. “I got the camera, I could zoom in on the camera and I could tell it wasn’t a plane.”

A missing Onalaska 3-year-old has been found dead in Milwaukee.

Five people were shot — three killed — in a home in a quiet residential neighborhood on Kenosha’s north side late Tuesday, the second mass shooting in the county this year.

None of the injuries appeared life-threatening, authorities said.

Virus update: 10 charts that show how COVID-19 is spreading in Madison and Wisconsin

Find out which counties have the highest vaccination rates, plus what level hospital capacity is at across the state, and other indicators with these charts and maps, updated weekly.

"It’s devastated the deer herd in this valley. It’s like they all disappeared."

Economy update: 7 charts that show how the economy is performing in Madison and Wisconsin

Find out how the unemployment rate has changed over time, plus how the price of gas varies across the state, and more with these charts and maps, updated weekly. 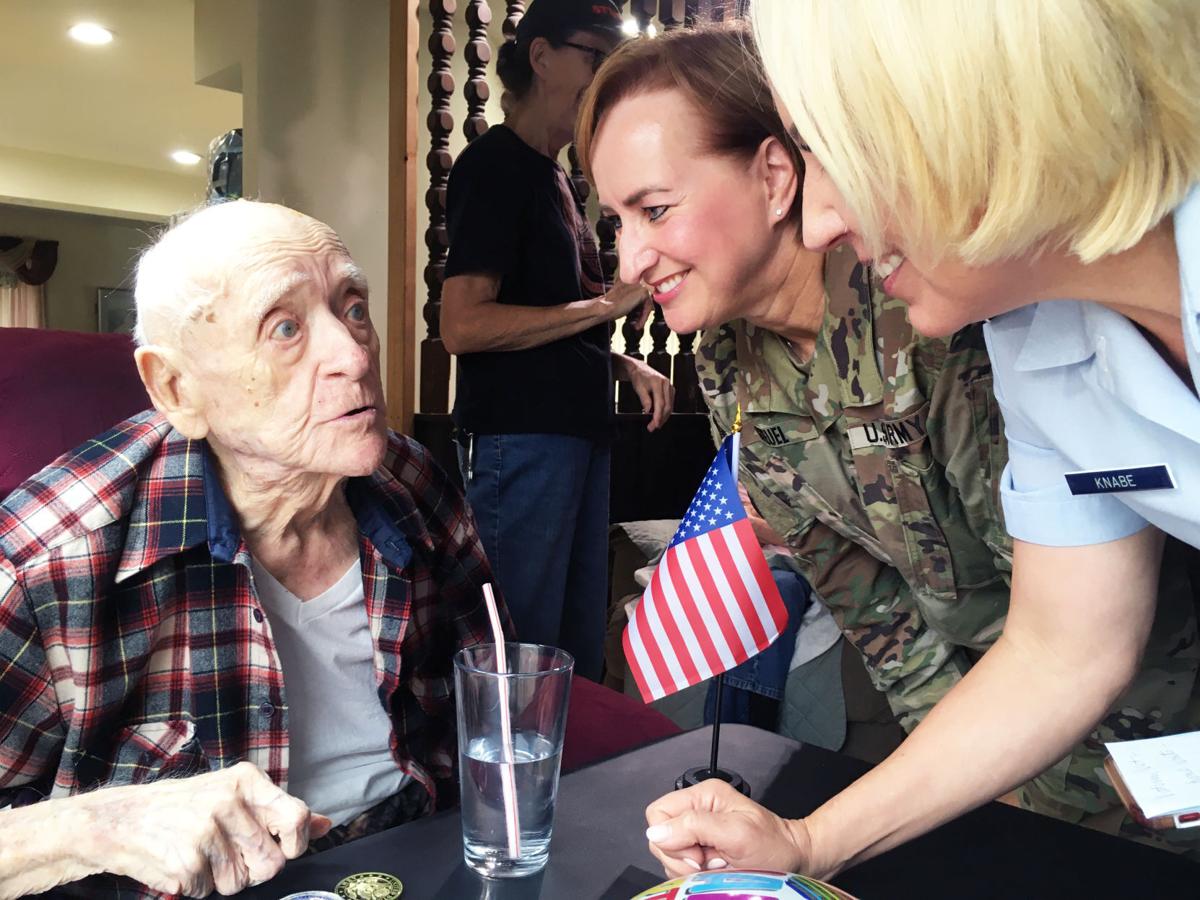 From left, World War II veteran Roland "Bud" Pater talks with Darcie Greuel and Ann Knabe, both visitors from the U.S. Department of Veterans Affairs in Milwaukee, during his 106h birthday party Monday at his home in Mount Pleasant. 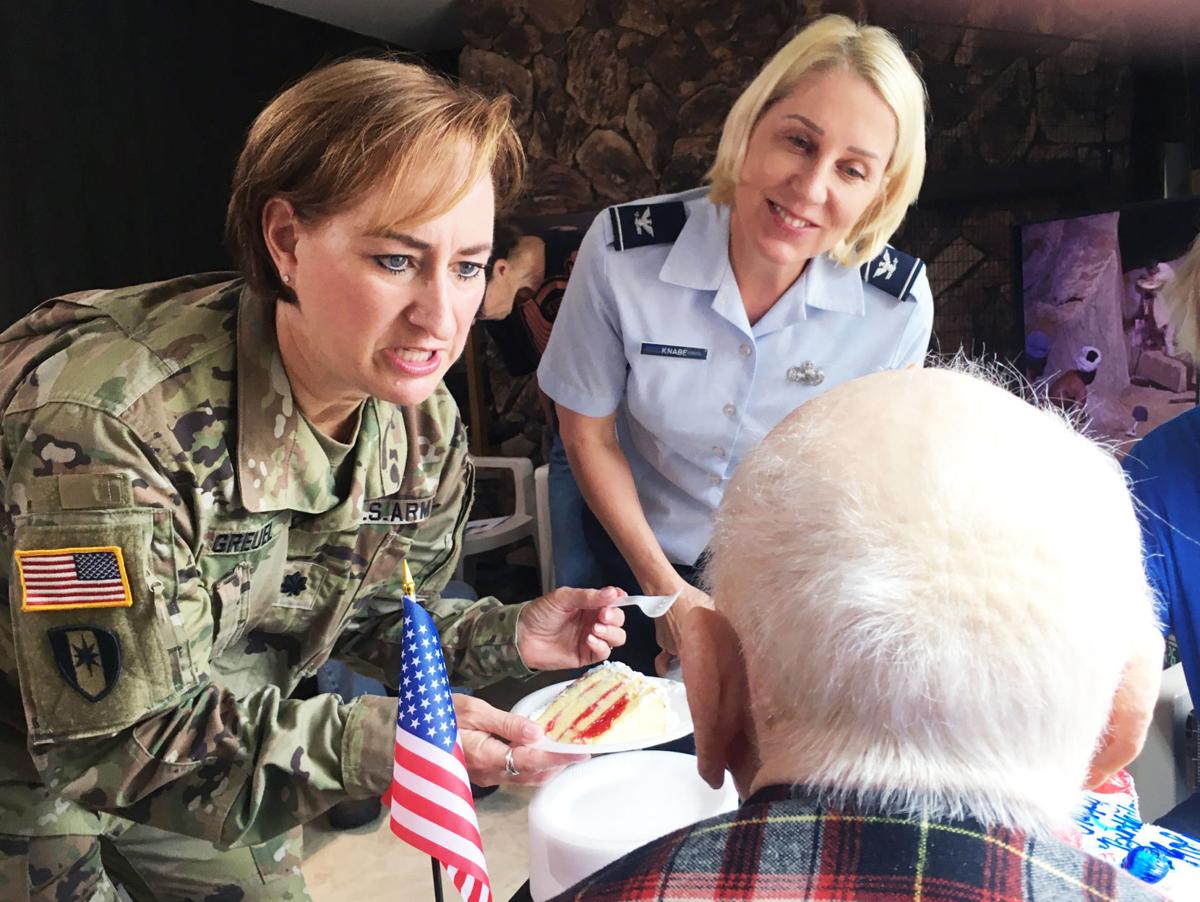 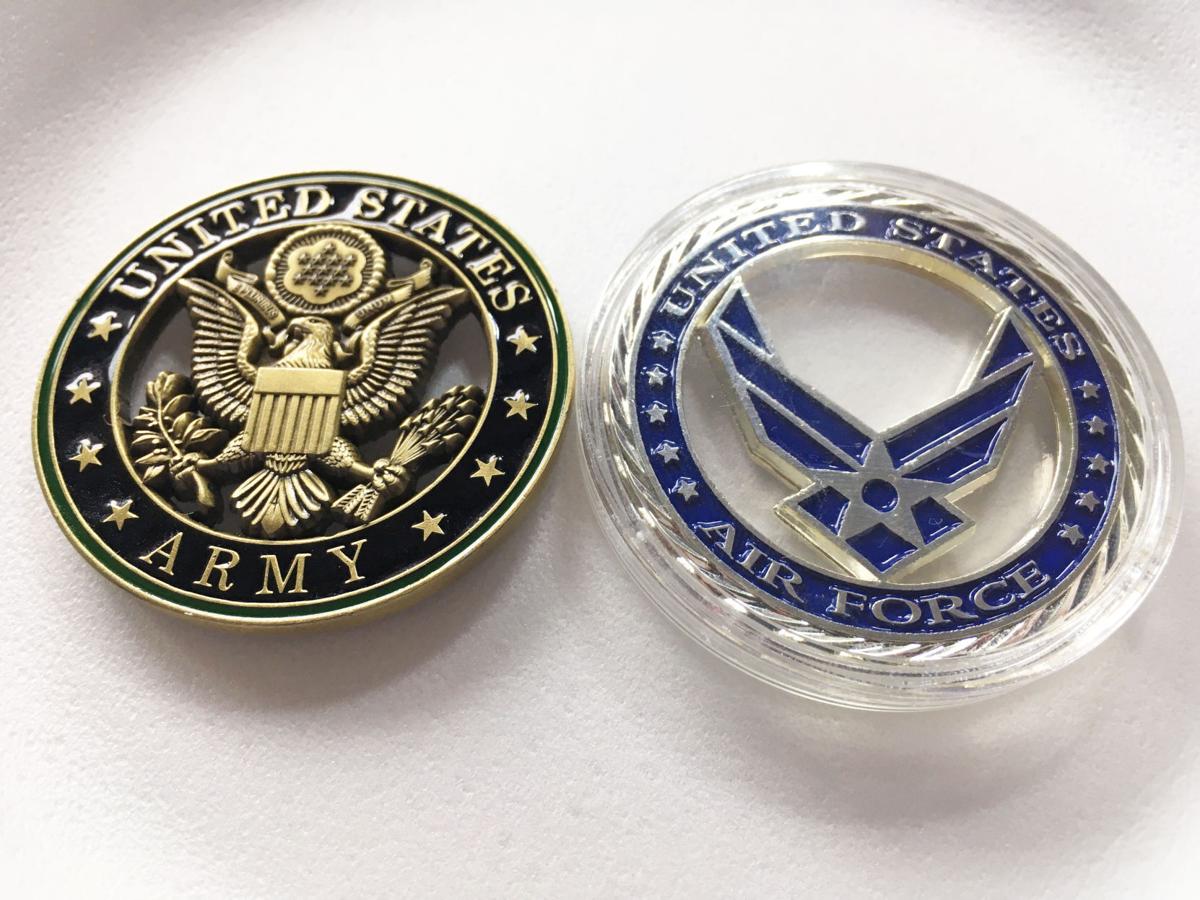 Visitors from the U.S. Department of Veterans Affairs in Milwaukee celebrated Roland "Bud" Pater's 106th birthday by giving him these "challenge coins," earned by military members for good conduct or achievement. 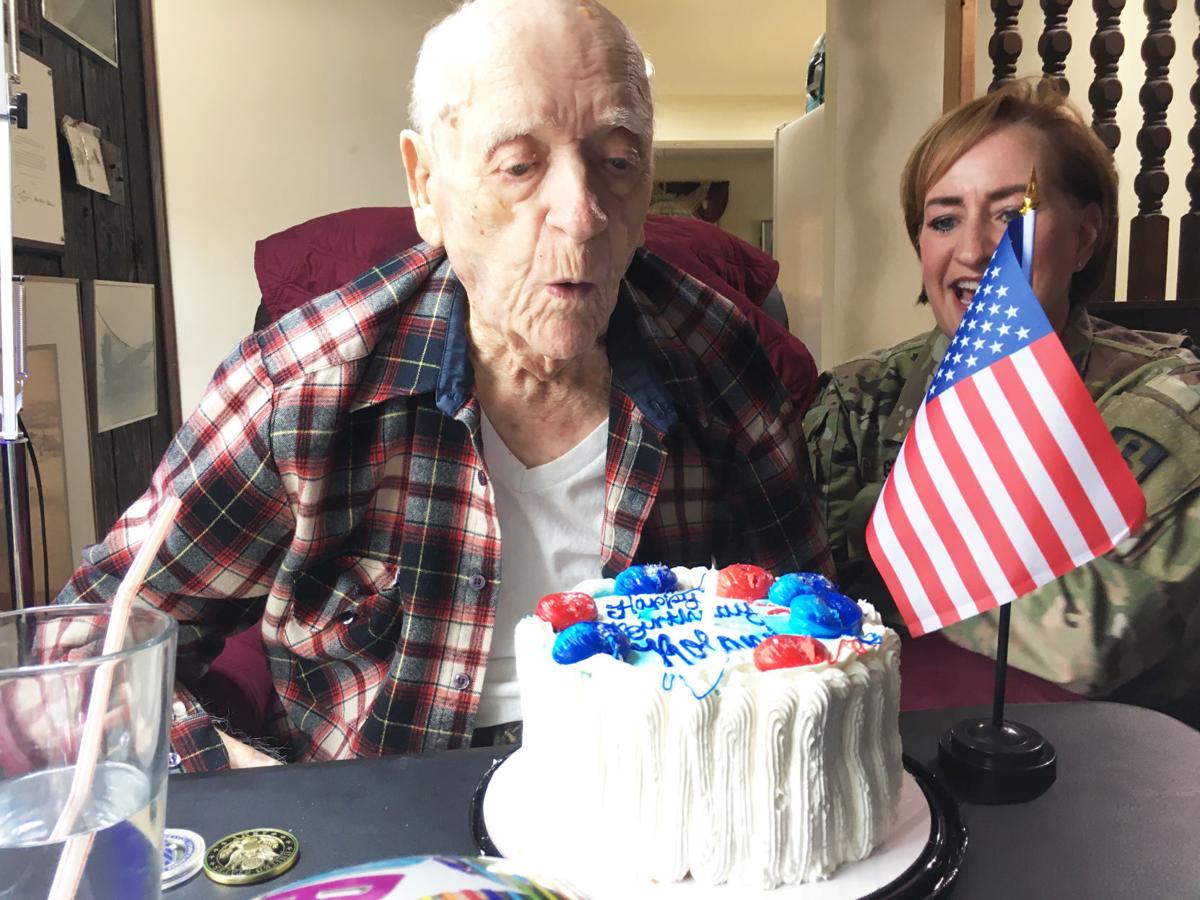 World War II veteran Roland "Bud" Pater blows out a candle on his cake Monday during his 106th birthday party in Mount Pleasant, joined by Darcie Greuel, at right, a visitor from the Department of Veterans Affairs in Milwaukee.