RACINE — Racine police have issued an Amber Alert for four children believed to be missing with their mother amid concerns for their safety.

Police said the mother left with her children about 4 p.m. Monday and that she is "not responding to any contact by friends and family."

In issuing the Amber Alert, police said there are concerns for the family's safety, although no other details were provided.

The Amber Alert was issued about 3 p.m. Tuesday.

Anyone with information about the family's whereabouts can contact the Racine Police Department at 262-886-2300.

Top pics from the weekend: Tour de France and more

Top photos of the day as selected by the Associated Press. 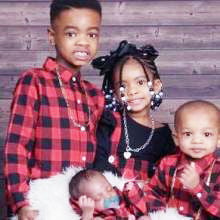 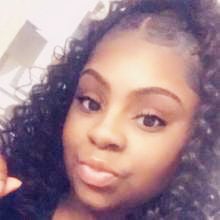