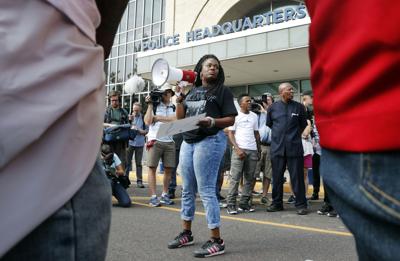 There’s a reason people repeat the adage that “half a loaf is better than none,” coined in 1546 in John Heywood’s collection of English proverbs. It is the same reason political activists, such as U.S. Rep. Cori Bush, D-Mo., make unproductive legislators.

Their causes may be noble, their passions commendable, and they may be skilled at getting their message before the public eye. But that does not always make them effective lawmakers or representatives. To be an efficient legislator requires compromise. Activists like Bush and their passions lead them to be uncompromising in their positions, which makes working with other members of a legislature difficult and makes bringing home the bread almost impossible.

Political activists tend to see everything through the eyes of an ideological purity test and can be committed to their causes more than to their constituents or their political party. Consider Bush’s votes (against her own party) on the following bills:

Bush joined five other Democrats in voting against the bipartisan Infrastructure Investment and Jobs Act. Bush had vowed not to support the bill without a vote on a separate $2 trillion Build Back Better proposal, which included funding for universal preschool, climate change, health care and other progressive priorities.

Before voting against President Joe Biden’s infrastructure package, Bush told the president that “St. Louis has to come first for me. Child care, climate action, community violence prevention. I made it very clear that those are the things that we need. … We won’t get those things if we don’t stand up. And so he (Biden) understood that.”

Here’s what Missouri will receive from the 2021 infrastructure bill: $6.5 billion for federal highway programs, $484 million for bridge replacement and repairs, $674 million over five years to improve public transportation options, and at least $100 million to help provide broadband coverage across the state. More than 1.6 million people, or 26% of Missourians, will be eligible for assistance to help low-income families afford internet access.

Missourians will also benefit from the bill’s historic $3.5 billion national investment in weatherization, which will reduce energy costs for families, and $866 million over five years to improve water infrastructure and ensure that clean, safe drinking water is a right in all communities. Transportation, broadband, reduced energy costs and clean drinking water sounds beneficial to everyone.

Bush did what she threatened and rejected the first half of the loaf even though the second half — the social spending bill she demanded — had no chance of passage by the Senate. Luckily for her constituents in and around St. Louis, enough legislators voted for half a loaf so that all Missourians will get to eat some of the infrastructure bread.

Some of these same activists-turned-legislators spend time protesting in front of the U.S. Supreme Court or even in front of the very building they work in. Bush is one of a small number of Americans who have the power to actually create laws and policies. Perhaps Bush and others should spend more time inside the Capitol building working with one another. Not only would it be more effective, it is their job.

Democratic Sen. Joe Manchin of West Virginia, along with Republican Sens. Susan Collins of Maine and Lisa Murkowski of Alaska, are examples of powerful members of Congress who are pragmatic, who negotiate and who have learned to accommodate the other side. They also understand that something is better than nothing.

Representatives are responsible for representing all of their constituents — not just those who agree with their cause or those who voted for them. All constituents should be considered when deciding on how to vote on any given piece of legislation.

Political activism is an important part of our nation’s history, and we should be grateful for their contributions. There also have been great politicians and elected officials who have set and furthered worthy agendas. The problem comes when you combine them. Political activists, politicians and effective legislation rarely yield a fully baked, whole loaf.

Schmidt is a columnist and editorial board member for the St. Louis Post-Dispatch: @lynnschmidtrn. 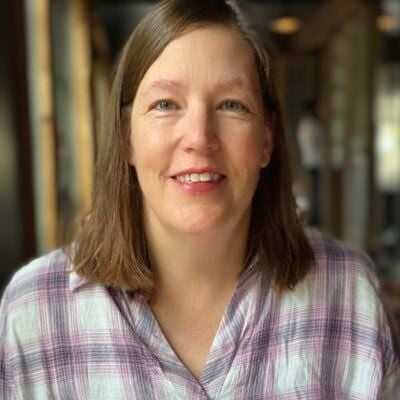 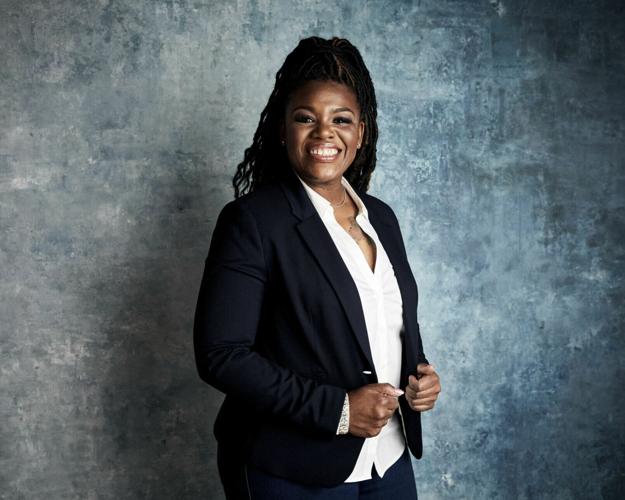