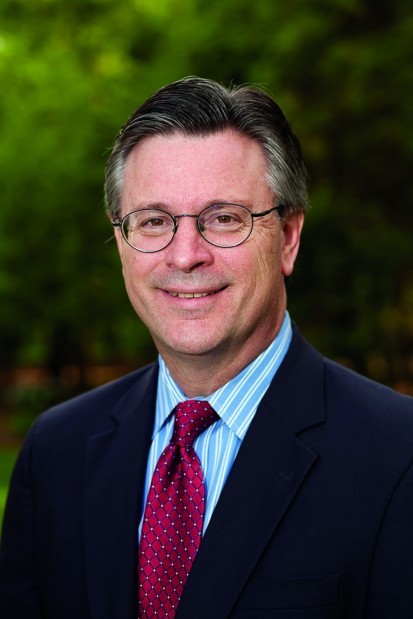 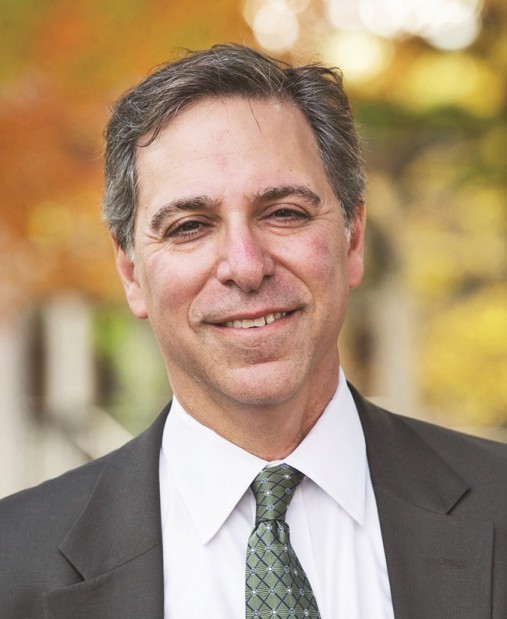 We will be in the stands today in De Pere as the Ripon College Red Hawks and St. Norbert College Green Knights match up for a game that will determine another year of football bragging rights in our corner of Northeast Wisconsin.

The first meeting between the two squads was in 1919. Ripon prevailed 65-0 that day, but St. Norbert has done better since, winning the last four games and 13 of the last 14. For 33 consecutive years the two teams have played each other with sportsmanship, school spirit and a fierce determination to win.

The two head coaches, Jim Purtill of St. Norbert and Ron Ernst of Ripon, have the most career victories of any active coaches in our conference. The rivalry defines the way college sports were meant to be.

Our schools belong to NCAA’s Division III and both are proud members of the Midwest Conference, which includes 11 schools from Wisconsin, Iowa and Illinois. None of our students receives athletic scholarships. Even though dreams die hard, no one has a realistic hope of making it in the National Football League. Put another way, on our campuses you can still use the term “student-athlete” with pride, not irony.

There are many things about big-time college athletics that are wonderful. The sense of state pride at a Badger game is a rallying point for all Wisconsinites. The majesty of game day, with its tailgating, rowdy jump-arounds and pep bands, is a thrilling experience for fans and players alike. Division I athletes have access to facilities that we could only dream about.

But it’s also the case that Division I athletics is a big business, and getting bigger by the year. Many “students” are little more than cogs in the great NCAA money machine. Sure, they receive their scholarships, and some are serious about their studies, but how much time can they put it on classwork when they are expected to practice, travel across time zones and play at a quasi professional level in order to keep those scholarships?

And what happens to them when they get hurt? Or more often, flunk out? The answers often aren’t pretty.

College sports and the big-time dollars they produce have effects on the core educational mission. When Nike founder Phil Knight builds his alma mater, the University of Oregon, a $68-million “football performance facility,” it is money not spent on a new science or performing arts building. D-III athletes don’t “inadvertently” sell their autographs, like Texas A&M’s Johnny Manziel, to memorabilia collectors, nor do our alumni have reason to take the NCAA to court for compensation for use of their likenesses in sanctioned video games. You can make the argument that many Division I schools have reversed the scholar-athlete priority.

Take, for example, Ripon defensive back Luke Morgan, a senior biology major from Cedarburg. Luke practices hard all week and makes interceptions on Saturday, but he also knows his professors by name. Or St. Norbert running back Brad Boockmeier, a sophomore from Green Bay, who managed to achieve both the dean’s list and All-America status as a decathlete.

Ripon and St. Norbert players give back to their communities as well, and not just for a feel-good photo op, but because it is part of their course of study. Ripon and St. Norbert athletes majoring in education spend time at local elementary schools connecting with students on reading and math. The kids look up to the student-athletes on the field and in the classroom. In return, they get the practical training they need for their careers as educators.

ESPN won’t be in De Pere for our football game. For the players on the field, the parents in the stands and the thousands of alumni from both schools around the country, the game is still important. What’s more important, however, is being in class on Monday.