I am frequently approached by people — whether friends and acquaintances, or total strangers — who want to ask or complain about something involving the university.

But that is a flippant response, and only partly true. Yes, I am retired. No, it’s not just someone else’s problem.

Everything that affects the university affects us all, and should be of concern to every Wisconsin citizen. This state has invested a great deal in the university since its very founding, and has a lot at stake in preserving that investment.

With a population of 5.8 million, Wisconsin is a middle-sized state (1.8 percent of the United States population and 20th out of the 50 states; somewhat below average in per capita income). Having lived in New Jersey for seven years, I can tell you that most Easterners can’t find Wisconsin on the map. In fact, they know only three things about Wisconsin: cheese, the Green Bay Packers and UW-Madison. Those things they know and admire — probably better than most Wisconsin natives.

In 1900, Wisconsin was one of only 14 research universities that came together to form the now prestigious Association of American Universities (AAU is now 62 universities, including all the well-known, household name schools).

The purpose of forming the AAU was to secure for America a deserved place among the older and better-established European universities such as Oxford, Cambridge, Heidelberg, Zurich and others. Of the 14 founding members, 11 were private (mostly Ivy League) schools. Only three were public schools: Michigan, California (now UC-Berkeley), and Wisconsin (now UW-Madison). The AAU has succeeded to the point where AAU schools totally dominate world university rankings.

How did little Wisconsin end up in such elite company? How has Wisconsin stayed there for 115 years?

Unless state leaders can answer those two questions convincingly, they had better be very, very careful about tinkering with the details of an organization they don’t understand, and one that has been and is critical to the past, present and future of Wisconsin.

The latest huge budget cut (the fifth in the last six biennia), together with extraordinarily ill-conceived changes in our governance structure, may well mark the start of an irrecoverable decline. It’s much easier to remain on top than it is to climb back after sliding down a steep hill. And the hill is steep, indeed.

It’s easy. It’s mindless. It takes no thought understanding money, or effort at all: just careless stupidity. The rest of the 50 states will applaud if Wisconsin takes itself out of the competition.

In the meantime, Wisconsin will deserve what it voted for and ends up with, and Gov. Walker can take his run at ruining the entire country instead of a middle-sized, Midwestern state that, until now, has punched way above its weight class and has put little Wisconsin on the world map. 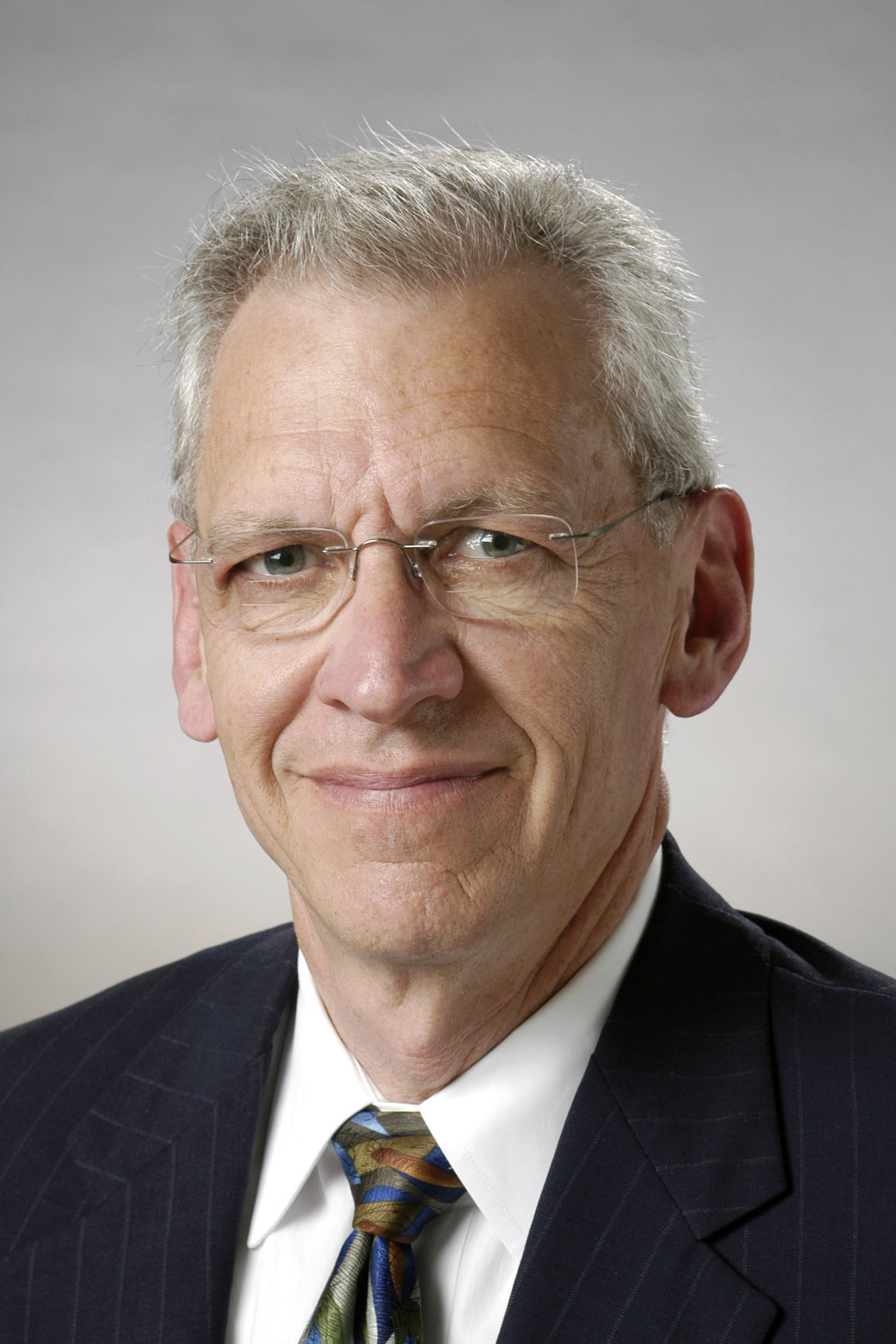 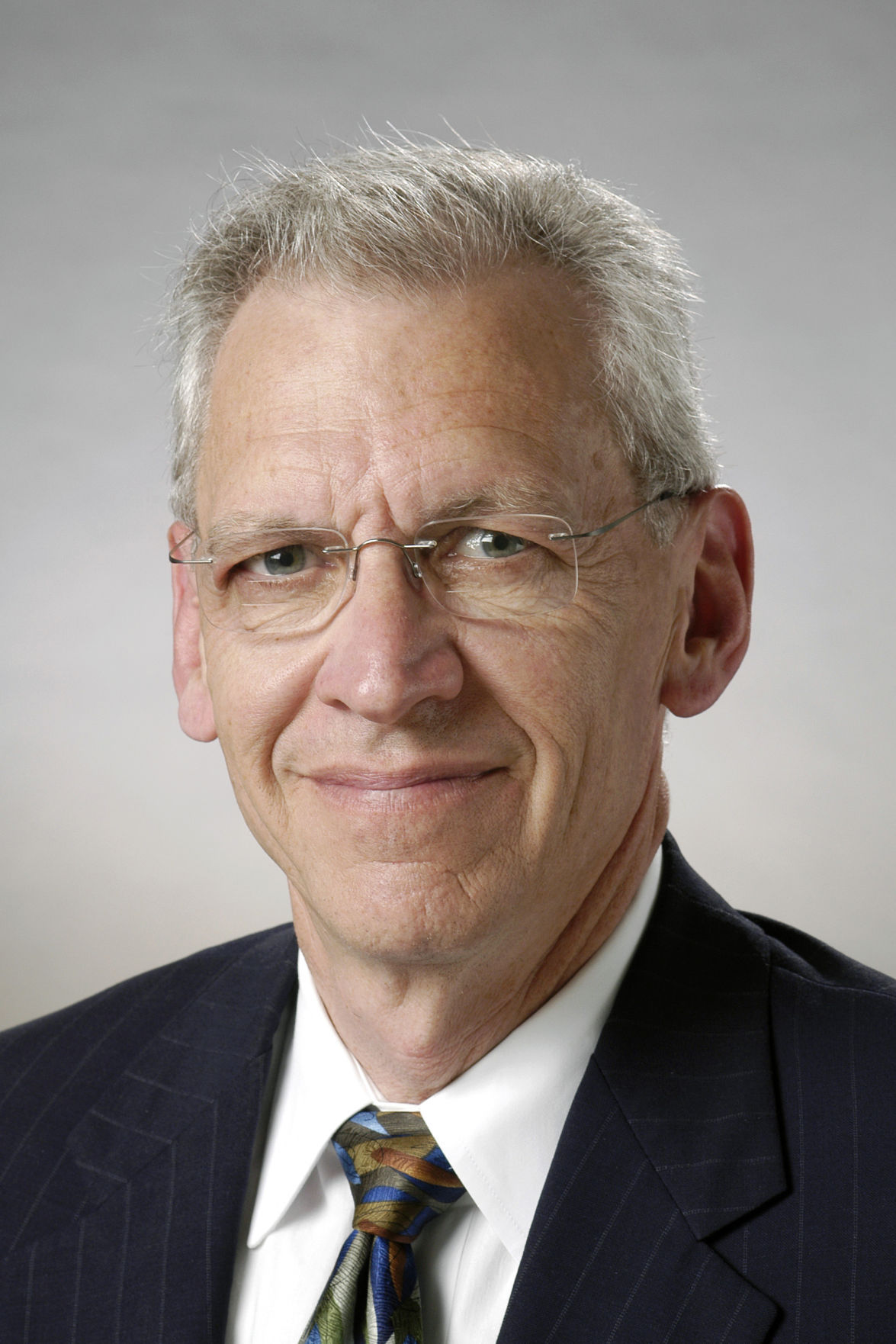