These headlines are in the news this morning: Twitter's CEO is defending his company's ban of President Trump in wake of Capitol riots; McConnell won't speed up impeachment trial of Trump and won't rule out conviction; 'Jeopardy' names Katie Couric and Aaron Rodgers among new guest hosts.

Read on for these stories, other top headlines, celebrity birthdays and more.

SAN FRANCISCO (AP) — Twitter CEO Jack Dorsey defended his company’s ban of President Donald Trump in a philosophical Twitter thread that is his first public statement on the subject.

When Trump incited his followers to storm the U.S. Capitol last week, then continued to tweet potentially ominous messages, Dorsey said the resulting risk to public safety created an “extraordinary and untenable circumstance” for the company. Having already briefly suspended Trump's account the day of the Capitol riot, Twitter on Friday banned Trump entirely, then smacked down the president's attempts to tweet using other accounts.

“I do not celebrate or feel pride in our having to ban @realDonaldTrump from Twitter,“ Dorsey wrote. But he added: ”I believe this was the right decision for Twitter.” Read more:

WASHINGTON (AP) — Senate Majority Leader Mitch McConnell pointedly did not rule out that he might eventually vote to convict the now twice-impeached President Donald Trump, but he also blocked a quick Senate impeachment trial.

Minutes after the House voted 232-197 on Wednesday to impeach Trump, McConnell said in a letter to his GOP colleagues that he’s not determined whether Trump should be convicted in the Senate's upcoming proceedings. The House impeachment articles charge that Trump incited insurrection by exhorting supporters who violently attacked the Capitol last week, resulting in five deaths and a disruption of Congress.

“I have not made a final decision on how I will vote and I intend to listen to the legal arguments when they are presented to the Senate,” McConnell wrote. Read more:

LOS ANGELES (AP) — Katie Couric, Mayim Bialik, Aaron Rodgers and journalist Bill Whitaker are among the future guest hosts who will fill in for the late Alex Trebek on “Jeopardy!”

The show announced Wednesday that Couric, the journalist and former “Today” show host, will become the first woman ever to host the show.

Trebek, the face of the show for 36 years, died from pancreatic cancer Nov. 8, and the final shows he recorded aired last week. The show has opted to use a series of interim guest hosts rather than immediately find permanent replacements. Read more:

A storm system will bring winds near hurricane-force to the Central Plains as snow develops across the Upper Midwest. CNN Meteorologist Pedram Javaheri has the latest forecast.

Click on the links below for full versions of these stories and scroll further for trending stories, a look at today in history and celebrity birthdays.

Risky driving: US traffic deaths up despite virus lockdowns

'Not worth my life': Ugandans vote in tense election

Image of the day

Here's a look back at sports happenings on this date in history, Jan. 14.

President Joe Biden has signed a series of executive orders from the Oval Office hours after his inauguration. He said there was “no time to start like today.”

The Supreme Court on Monday brought an end to lawsuits over whether Donald Trump illegally profited off his presidency.

States running out of vaccine, cancel first doses for thousands. Find out the latest pandemic news.

The nation's largest vaccination campaign in history encounters confusion and delays, while frustration mounts over reduced shipments of vaccine. Meanwhile, rising infections pack the nation's hospitals -- and morgues. Find out what's next.

See 40 photos released from the FBI this week in an effort to identify people suspected of entering the US Capitol unlawfully Wednesday.

Still no winners: Lottery jackpots close in on a billion

Mega Millions climbed to an estimated $970 million, the biggest jackpot in more than two years. Powerball, the other lottery game offered in most of the U.S., isn't far behind at $730 million.

With a slew of executive orders, President Joe Biden served notice Thursday that the nation's COVID-19 response is under new management and he's demanding progress to reduce infections and lift the pandemic.

The latest from today's inauguration ceremonies. 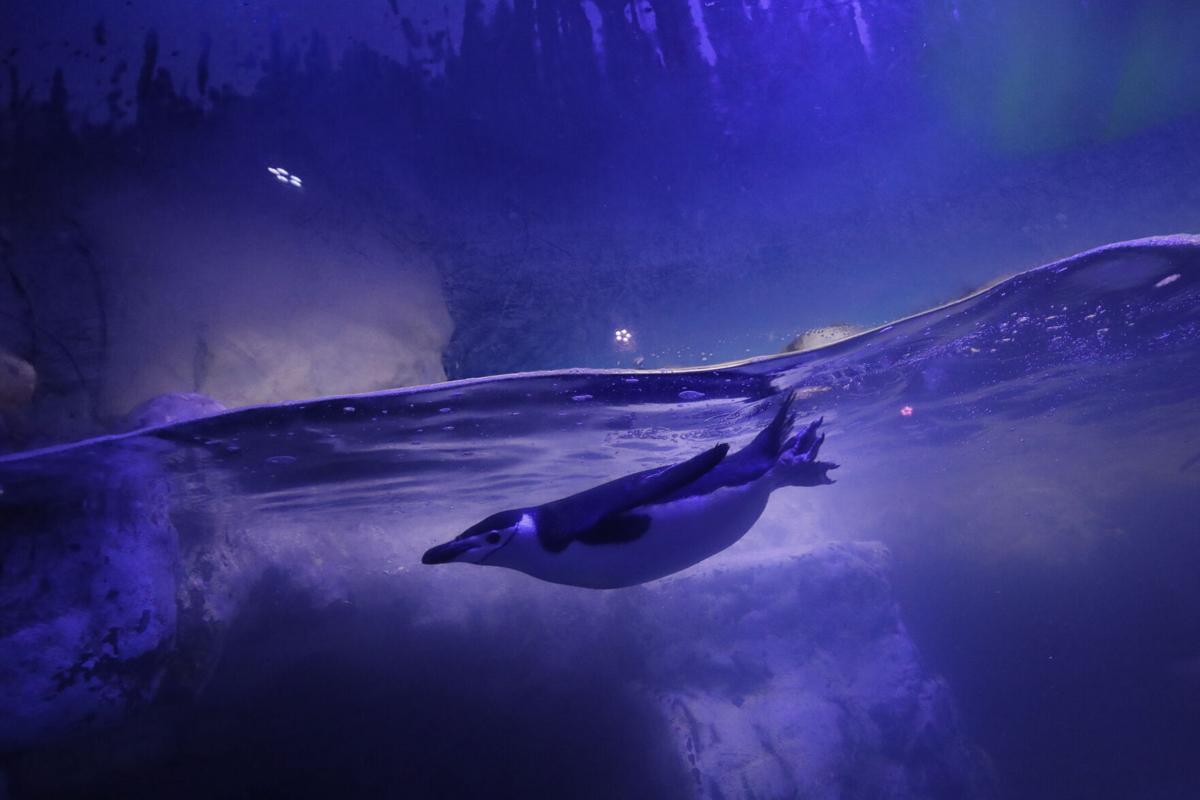 A penguin swims in an enclosure housing Gentoo and chinstrap penguins at Inbursa Aquarium, in Mexico City, Wednesday, Jan. 13, 2021. Last month Inbursa saw the birth of Alex, the first gentoo penguin to be born in Mexico. 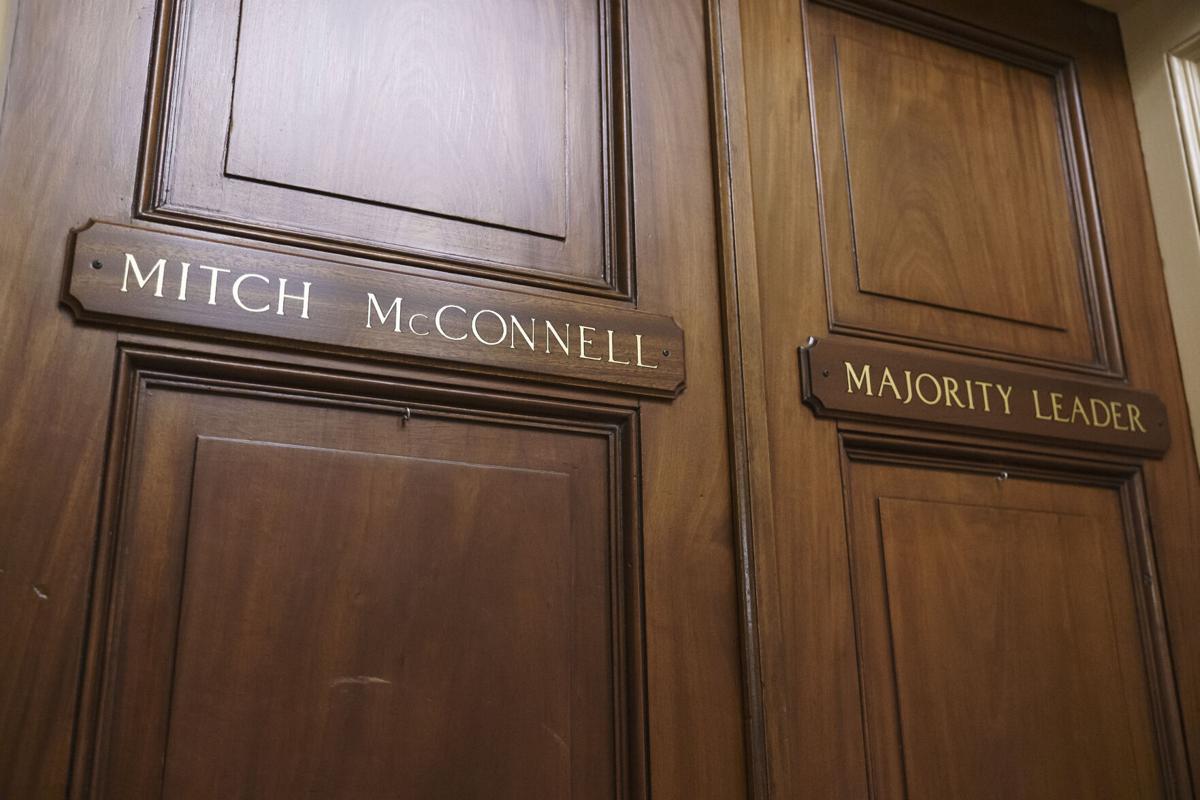 The entrance to Sen. Mitch McConnell's leadership office is seen at the Capitol in Washington, Monday, Jan. 11, 2021. 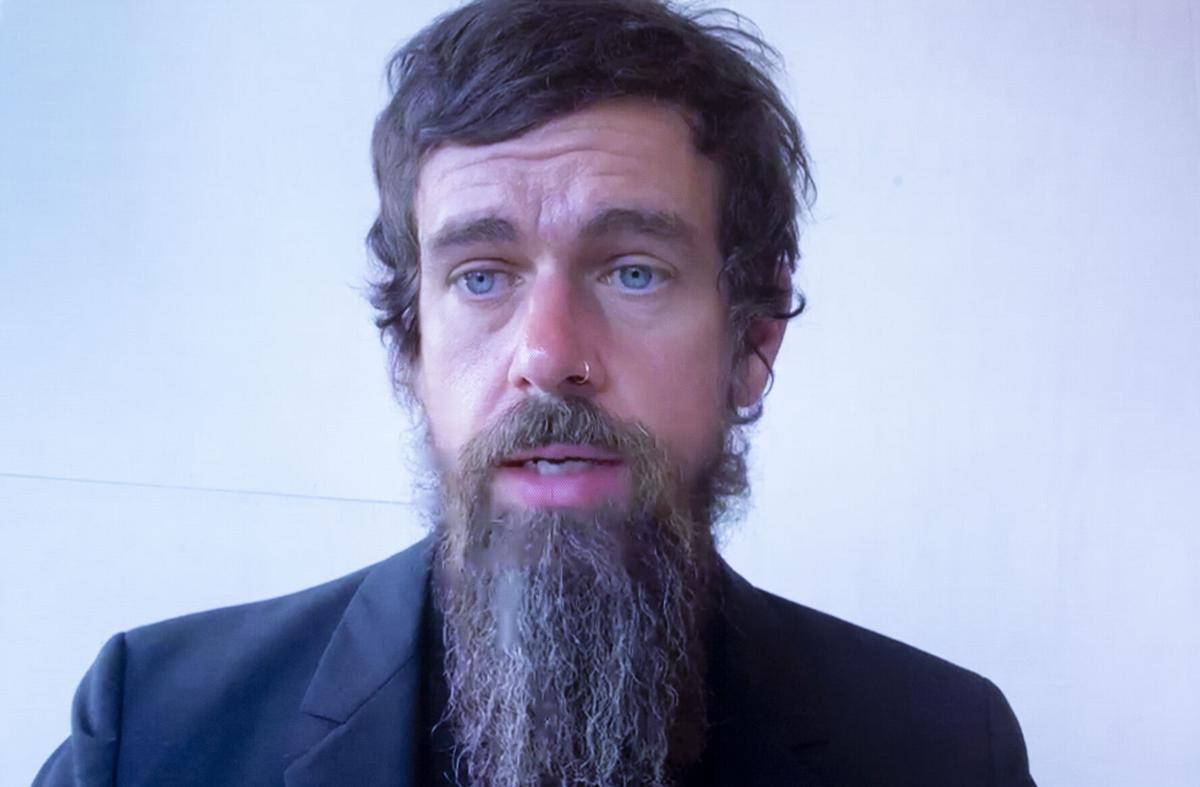 In this Wednesday, Oct. 28, 2020, file photo, Twitter CEO Jack Dorsey appears on a screen as he speaks remotely during a hearing before the Senate Commerce Committee on Capitol Hill, in Washington.