SALT LAKE CITY — The Trump administration on Thursday implemented plans to downsize two national monuments in Utah, ensuring the lands previously off-limits to energy development will be open to mining and drilling. The action comes despite lawsuits by conservation, tribal and paleontology groups seeking to restore the original boundaries.

The lands have generated little interest from energy companies in the two years since President Donald Trump cut the size of Bears Ears National Monument by 85% and Grand Staircase-Escalante National Monument by nearly half, said Casey Hammond, acting Assistant Secretary for Land and Minerals Management with the U.S. Department of the Interior.

Hammond said the department had a duty to work on the management plans after Trump signed his proclamations in December 2017, despite the pending lawsuits.

"If we stopped and waited for every piece of litigation to be resolved we would never be able to do much of anything around here," he said.

Conservation groups that have called the decision the largest elimination of protected land in American history criticized the administration on Thursday for spending time on management plans they believe will become moot. They contend Trump misused the Antiquities Act to reverse decisions by previous presidents.

A federal judge last year rejected the administration's bid to dismiss the lawsuits. In a recent court filing, tribal groups said the Bears Ears lands are "a living and vital place where ancestors passed from one world to the next, often leaving their mark in petroglyphs or painted handprints, and where modern day tribal members can still visit them."

It's unknown how long it will take before a judge rules on lawsuits that were filed two years ago.

"It's the height of arrogance for Trump to rush through final decisions on what's left of Bears Ears and Grand Staircase Escalante while we're fighting his illegal evisceration of these national monuments in court," said Randi Spivak, public lands director at the Center for Biological Diversity. "Trump is eroding vital protections for these spectacular landscapes. We won't rest until all of these public lands are safeguarded for future generations."

The biggest fear by conservationists is that the excluded lands on some of the most pristine stretches of the American Southwest will become ravaged by mining, drilling and extraction. They also worry about off-road vehicle use and logging. Government officials opted to allow off-road vehicles on designated routes in Bears Ears, for instance, rather than choosing broader closures.

Market dynamics have limited interest in a large coal reserve found in the now unprotected lands cut from Grand Staircase and uranium on lands cut from Bears Ears.

If interest comes as energy market forces shift, Hammond said the lands cut remain under federal control and governed by "time-tested laws" and subject to environmental regulations. He rebuffed the oft-repeated claim from conservation groups that there would be a "free-for-all" for mineral development.

"Any suggestion that these lands and resources will be adversely impacted by the mere act of being excluded from the monuments is simply not true," Hammond said.

Trump cut the size of the monuments following review of 27 national monuments by then-Interior Secretary Ryan Zinke. He recommended shrinking two other monuments as well, but Trump has yet to take action.

Trump said he scaled back the size of the monuments to reverse misuse of the Antiquities Act by previous Democratic presidents that he said led to oversized monuments that hinder energy development, grazing and other uses. The move earned cheers from Republican leaders in Utah including former U.S. Sen. Orrin Hatch and current Gov. Gary Herbert.

The Bureau of Land Management posted online the voluminous and detailed management plans for the monuments, which are being sliced into non-contiguous sections rather than one large swath as in the original boundaries. The agency also created a "Myth vs Fact" web page about Bears Ears, in which it clarifies that no extraction or commercial logging is allowed within the changed boundaries.

The agency says it received about 250,500 comments about the plans, most of which were dismissed because they dealt with the size reduction, legality of that move or timing of the planning effort. Of the comments, the agency said four included valid protests that led to changes in the final plan.

Two dolphins were found shot and stabbed off Florida. Authorities are looking for whoever is responsible. Warning: This story contains a graphic photo.

Alabama bill would force men to get vasectomies at 50

A bill requiring Alabama men to get a vasectomy at age 50 appears to be a satirical response to an abortion bill that passed in the Alabama legislature.

The skies over Steamboat Springs in Colorado erupted in red as the world's largest firework, weighing almost 2,800 pounds, was launched.

All 193 students in the inaugural class of LeBron James' I Promise School in Akron, Ohio, will receive free tuition to Kent State University in Kent, Ohio.

Films of the battle for Iwo Jima, being digitized 75 years after they were made, offer connections and lessons for Americans of today.

Snoop Dogg apologizes to Gayle King for rant over Bryant

NEW YORK (AP) — After days of blistering criticism, Snoop Dogg has finally apologized to Gayle King for attacking her over her interview with former basketball star Lisa Leslie about the late Kobe Bryant.

CHICAGO (AP) — Actor Jussie Smollett was indicted Tuesday for a second time on charges of lying to police about a racist and anti-gay attack he allegedly staged on himself in downtown Chicago, renewing a divisive criminal case that drew worldwide attention last year.

US announces 15th virus case, this one in Texas evacuee

NEW YORK (AP) — U.S. officials on Thursday announced the country's 15th confirmed case of the new coronavirus — an evacuee from China who had been under quarantine in Texas.

Coronavirus update: As many as 63 US cases suspected as disease also spreads to Europe

A second confirmed U.S. infection of a new viral respiratory illness was reported in Illinois and up to 63 cases are suspected across the country, news agencies reported Friday.

Fire erupts at ExxonMobil refinery in Louisiana; no injuries

BATON ROUGE, La. (AP) — A blaze inside a Louisiana refinery turned the night sky a shade of orange, sent a large plume of smoke into the air over Baton Rouge, and its heat could be felt across the Mississippi River. 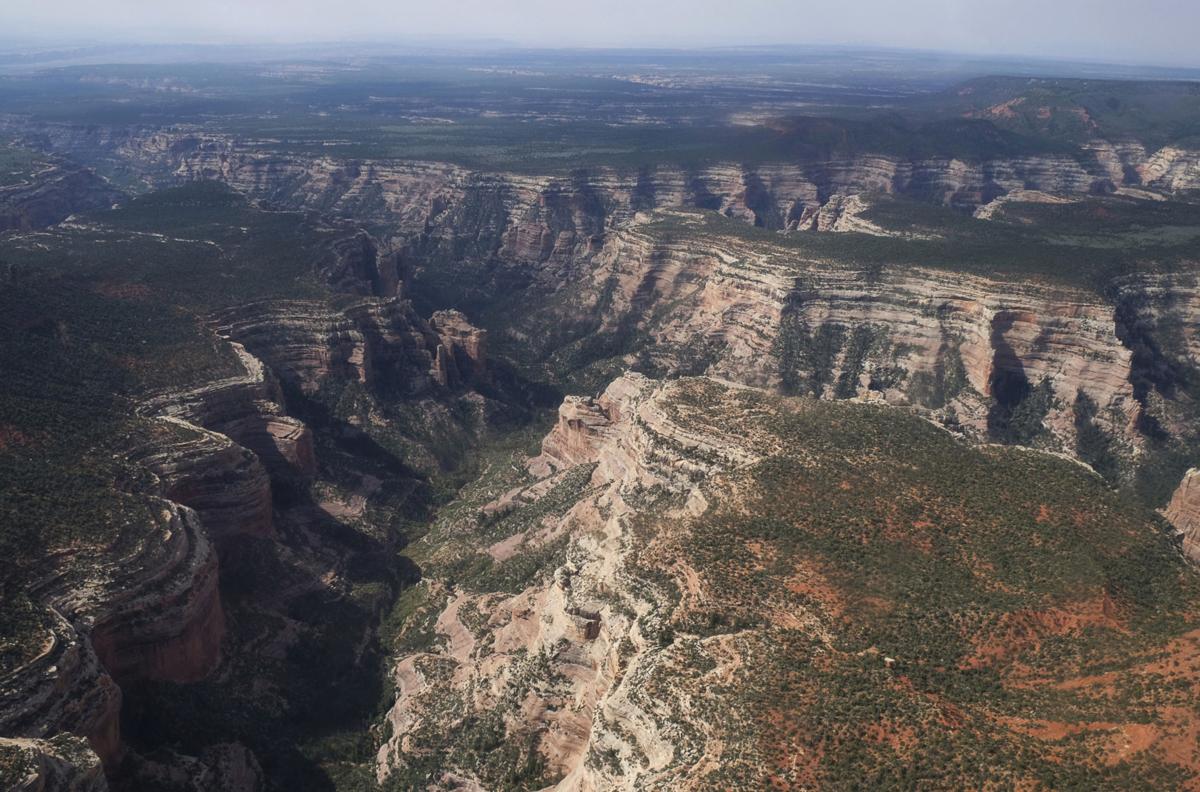 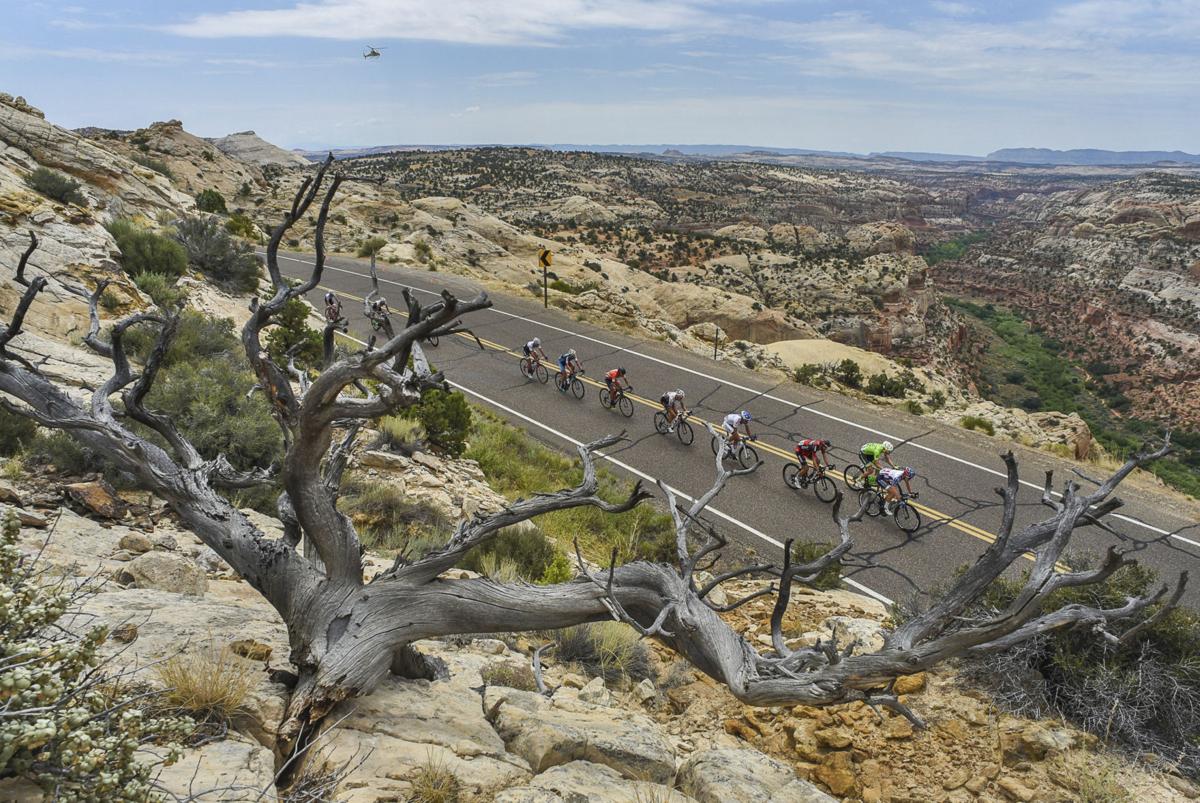 In this Aug. 2, 2016, file photo, cyclists race along the scenic Byway 12 above the Grand Staircase-Escalante National Monument during the Tour Of Utah bike race. (Francisco Kjolseth/The Salt Lake Tribune via AP, File) 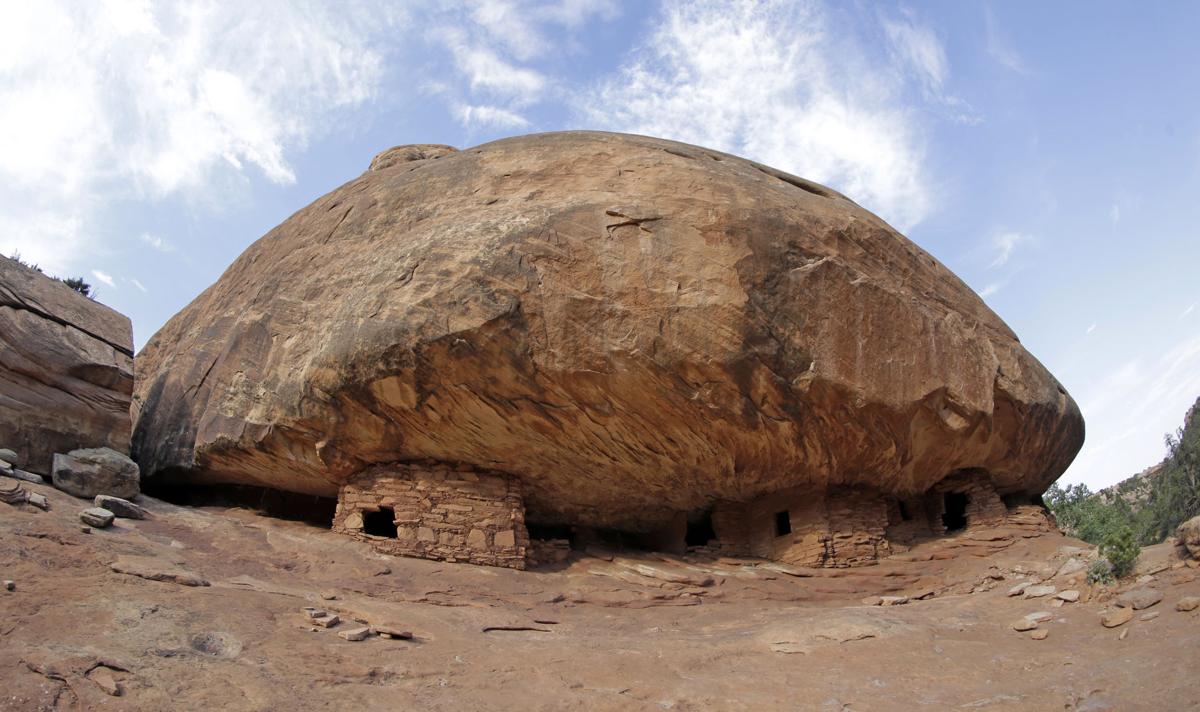