Police Chief Daniel Miskinis announced Tuesday afternoon that Officer Rusten Sheskey returned to duty on March 31. Sheskey had been on administrative leave since he shot Blake seven times in the back on Aug. 23, leaving Blake paralyzed and setting off protests and rioting in Kenosha.

The shooting was followed by months of investigation by a state agency, as well as local protests, discussion and arguments over policing in the city, racial justice and the impact of racism in the community.

On Jan. 5, after an investigation by the Wisconsin Department of Justice and an outside review by the former Madison police chief, Kenosha County District Attorney Michael Graveley announced that Sheskey would not be criminally charged in the shooting. Graveley said the investigation showed that Blake had been armed with a knife during his encounter with police.

Blake has disputed the findings of the investigation, and his attorneys have filed a federal suit against Sheskey.

Since Graveley made his announcement, Sheskey had remained on administrative leave while the department did an investigation into whether he had violated department policy.

In a two-paragraph statement on Sheskey’s return, Miskinis said: “Officer Sheskey was not charged with any wrongdoing. He acted within the law and was consistent with training. This incident was also reviewed internally. Officer Sheskey was found to have been acting within policy and will not be subjected to discipline.”

“Although this incident has been reviewed at multiple levels, I know that some will not be pleased with the outcome,” Miskinis wrote. “However, given the facts, the only lawful and appropriate decision was made.”

A spokesman for the department did not return calls for comment. Miskinis did not address what Sheskey’s assignment would be or whether he would return to patrol.

“I hope he is able to come back to work and be effective and have the support of the community, respecting the decision about the incident,” said Pete Deates, president of the Kenosha Professional Police Association.

Deates said the investigations into the shooting found that Sheskey had “done nothing wrong.”

Blake’s uncle Justin Blake, who has been active in Kenosha since the shooting, called the decision “just outrageous.”

“We think it is an attempt to further harm the African-American community,” Justin Blake said, claiming the timing of the announcement during current protests over a fatal police shooting in Minnesota was a sign of systematic racism among leadership in the city.

Justin Blake said he expects there will be protests about the decision to put Sheskey back on the job and that the Blake family would continue to fight the decision.

The announcement comes as the nation again focuses on policing and race as protests broke out in the Minneapolis area this week after the fatal shooting of Daunte Wright by a police officer during a traffic stop Sunday in suburban Brooklyn Center on Sunday.

According to police there, the officer accidentally shot and killed the 20-year-old Wright when she used her gun instead of a Taser while apparently trying to take Wright into custody. The officer involved in that shooting, as well as the police chief, resigned Tuesday.

At the same time, people across the nation are watching the trial of former Minneapolis Police officer Derek Chauvin, who’s been charged with the death of George Floyd. Chauvin is alleged to have killed Floyd by kneeling on his neck for more than nine minutes.

IN PHOTOS: Protesters at January11 demonstration call for firing of Officer Sheskey

Official: I-40 bridge could be closed for 'months'

Official: I-40 bridge could be closed for 'months' 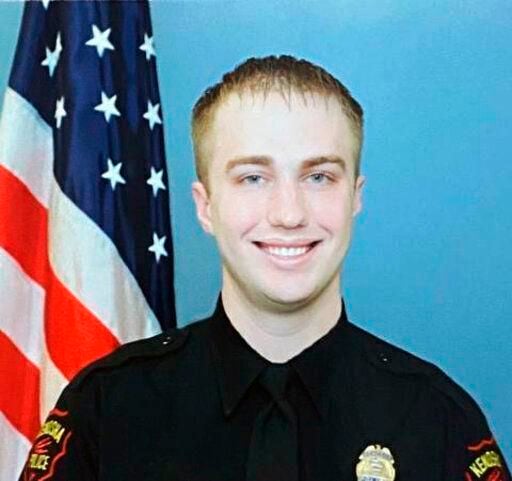 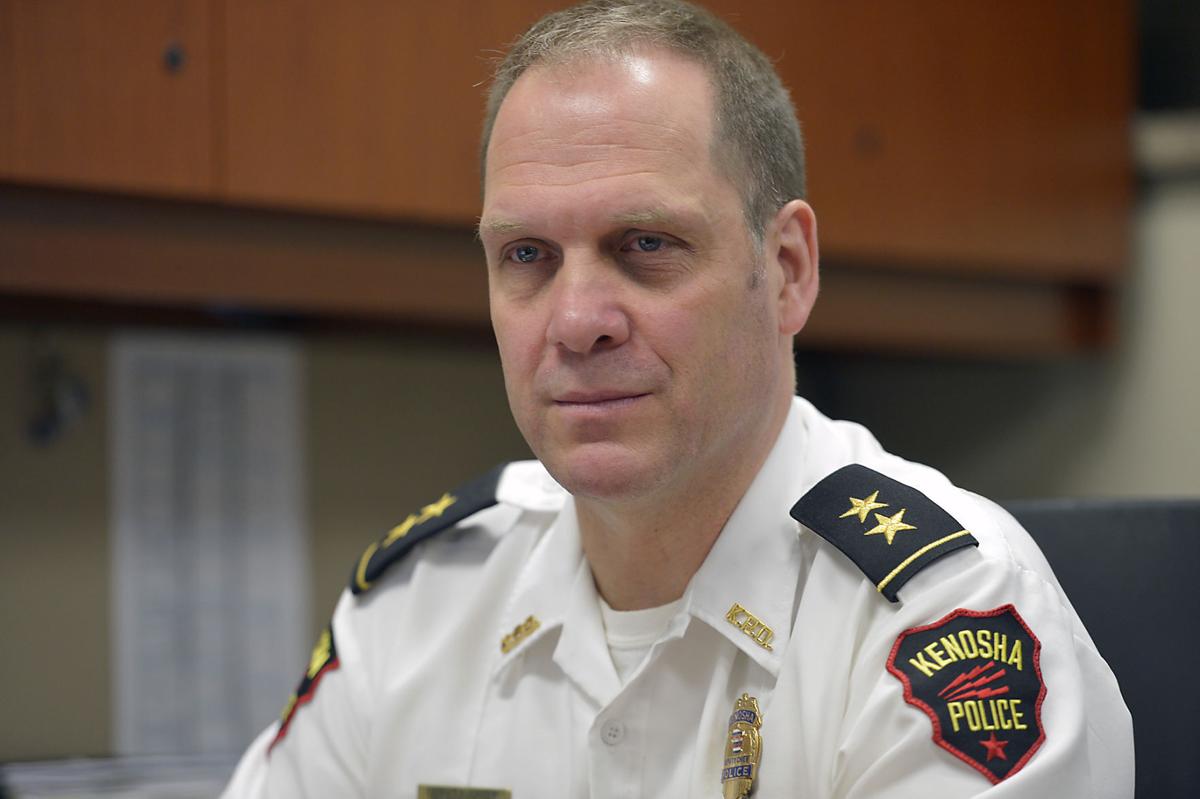 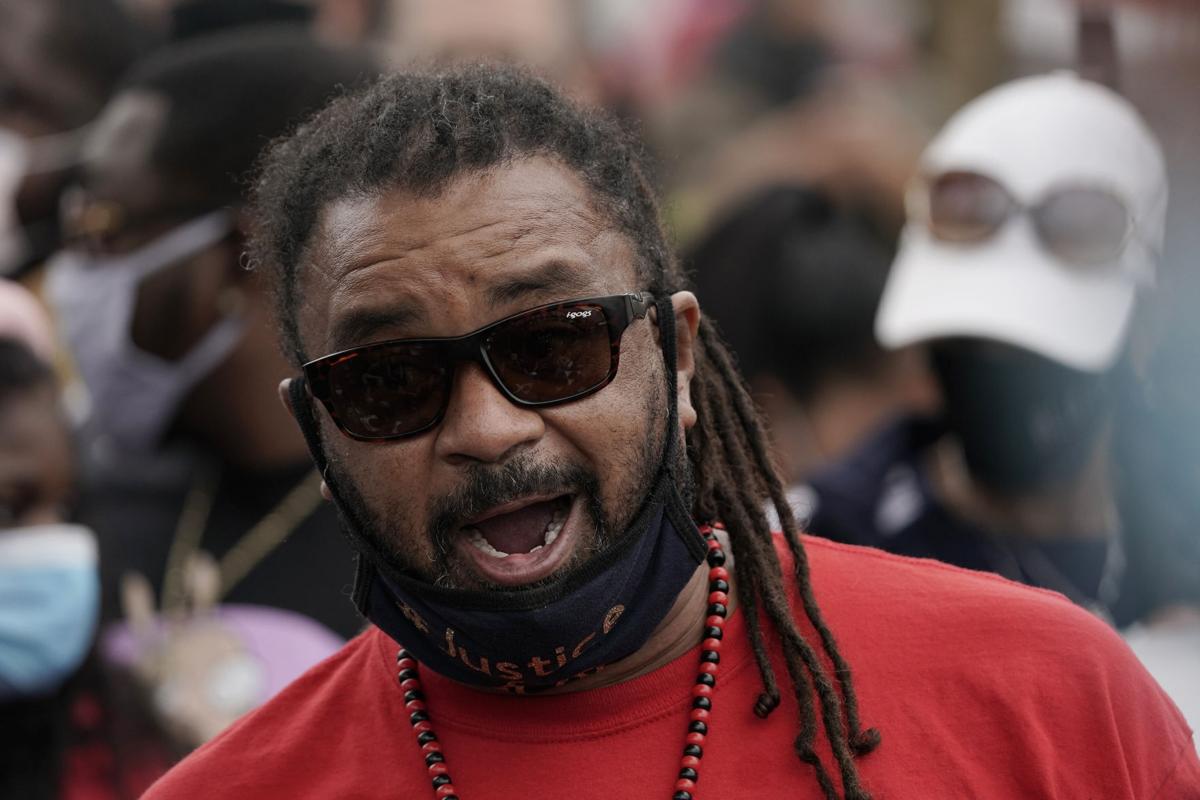