The latest headlines and other things you should know today from the 2020 election.

There are 49 days until Election Day. Here's today's latest:

In the past two weeks, President Donald Trump has notched a string of diplomatic wins he’s highlighting with voters in the run-up to the election, but his report card on the most serious threats to U.S. national security shows an “incomplete.”

The Trump administration is hosting the leaders of the United Arab Emirates and Bahrain on Tuesday at the White House, where the two nations formally recognized Israel. Trump officials also brokered an economic cooperation agreement between Serbia and Kosovo, bitter foes in the Balkan wars. And Trump has moved to withdraw U.S. troops from Iraq and Afghanistan and held U.S. talks with the Taliban, which paved the way for fragile all-Afghan peace negotiations that began last weekend. Read the full story here:

In Florida, Biden criticizes Trump for remarks on veterans

TAMPA, Fla. (AP) — Joe Biden is tearing into President Donald Trump for his reported remarks referring to fallen soldiers as “suckers” during a Tuesday campaign visit to the key battleground state of Florida.

“Nowhere are his faults more glaring and more offensive, to me at least, than when it comes to his denigration of our service members, veterans, wounded warriors who have fallen,” Biden said at a campaign event with veterans in the Tampa area.

It marked Biden’s latest reaction on remarks, sourced anonymously and first reported in The Atlantic, describing offensive comments by the president toward fallen and captured U.S. service members, including calling World War I dead at an American military cemetery in France “losers” and “suckers” in 2018.

Trump has denied the remarks. Read the full story here:

In other election news:

Harris draws on her past as US faces reckoning on police

Battle for the Senate

Scenes from the campaign trail

Virus basics: Is a face shield as safe as a mask? 11 of your COVID-19 questions answered

Plus, does your employer have to tell you if a coworker gets the virus? Get answers to important questions about COVID-19 at home, work and school.

Virus update: These maps show you where and how fast COVID-19 spread this week

See for yourself how and where COVID-19 coronavirus is spreading in our state, nation and across the world. Plus: Docs worry about a "twin-demic" of COVID-19 and the regular seasonal flu.

U.S. health officials on Friday dropped a controversial piece of coronavirus guidance and said anyone who has been in close contact with an infected person should get tested.

US outlines sweeping plan to provide free COVID-19 vaccines. Get the highlights.

For most vaccines, people will need two doses, 21 to 28 days apart. The plan is described as a marathon, not a sprint. Here are the highlights.

Your daily 2020 roundup: 'Saturday Night Live' has its Joe Biden; Comey to testify before election; big decisions out of Pennsylvania. Get caught up.

Stores are getting creative to keep toilet paper in stock. In other COVID-19 developments, the virus death toll from a Maine wedding climbs; India passes 5 million cases; and more.

Hurricane Sally, one of four storms churning simultaneously in the Atlantic, closed in late Monday on the Gulf Coast with rapidly strengthening winds and heavy rain.

A drug company said Friday that a medicine it sells to tamp down inflammation has helped prevent the need for breathing machines in hospitalized COVID-19 patients.

Plans were scrapped by the White House because it didn't want to spark "concern or panic," officials told The Washington Post. Here's your morning virus roundup. 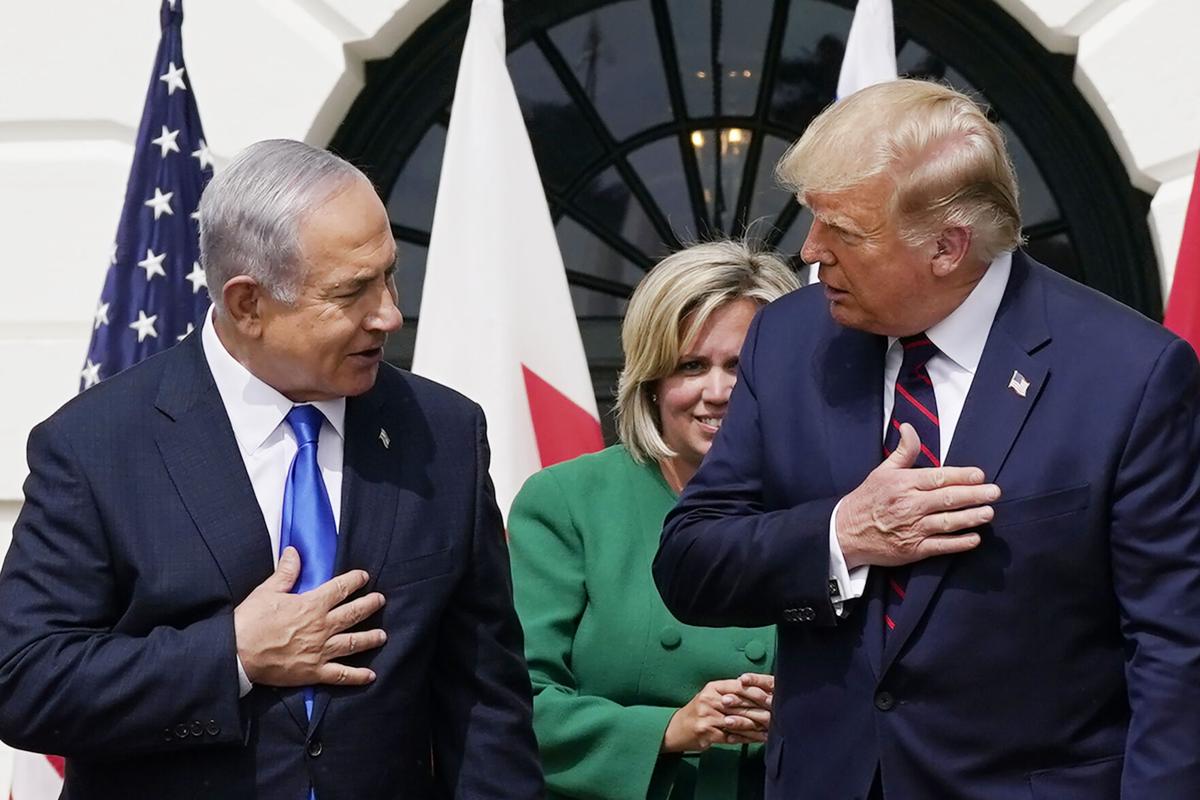 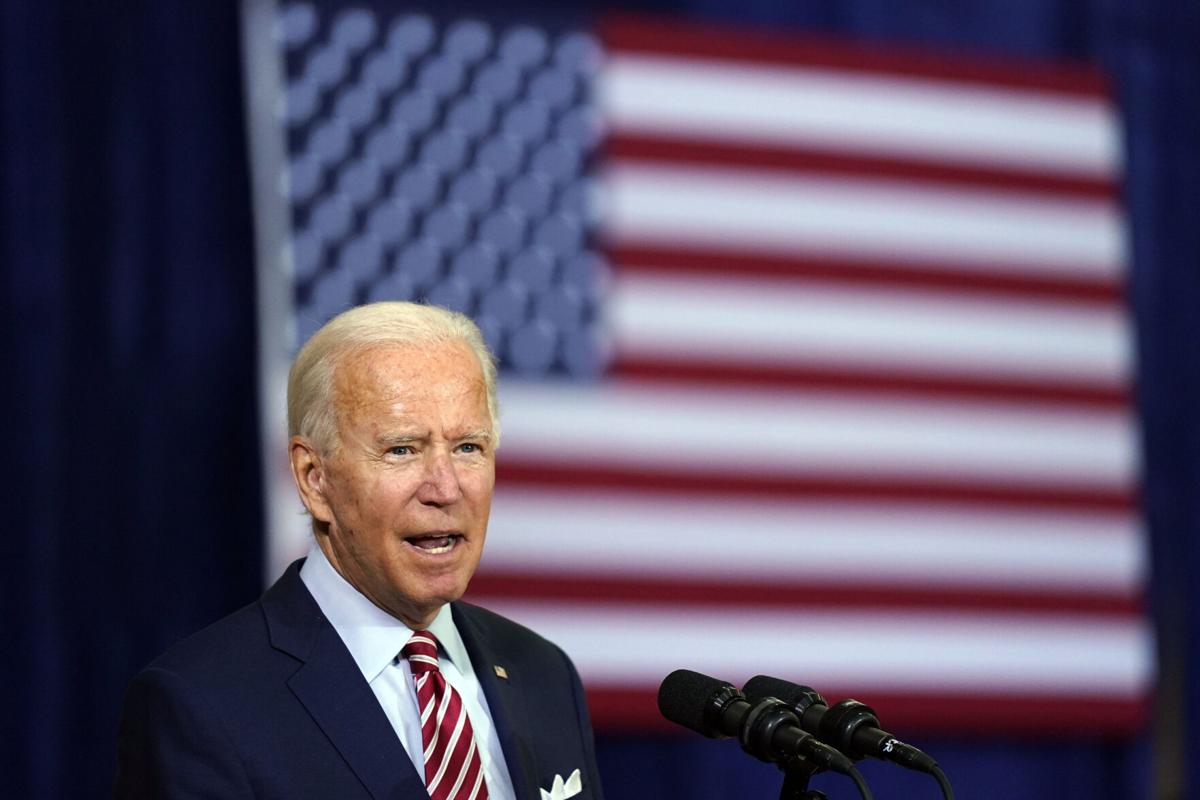