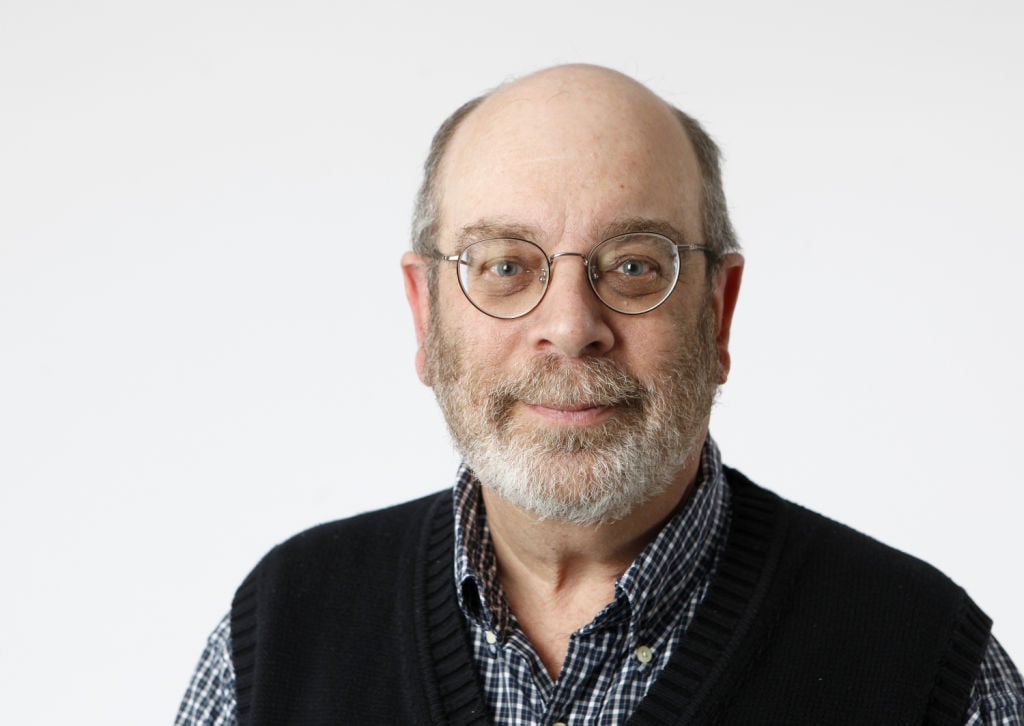 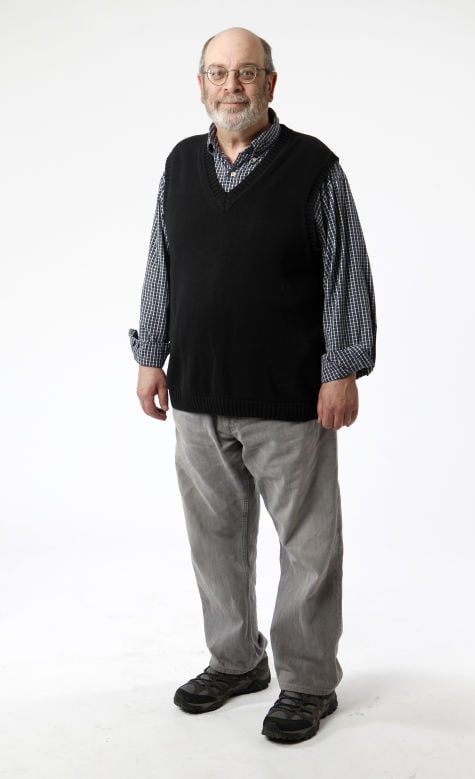 When you hear the term “net neutrality,” do you begin to drift into a sleepy daydream about pleasant things that don’t bore you to tears?

That’s what the telecom industry is hoping. Because if people realized how much more they will pay for an Internet connection if the industry succeeds in undermining net neutrality, they would be awfully mad.

So to get a handle on what one columnist called a “policy-wonk omphaloskepsis” (read: navel gazing), I asked UW telecommunications expert Barry Orton, 65, to shed some light on the issue. Orton, a UW professor since 1980, has spent decades in the telecom game, advising municipalities on cable television and broadband regulation, planning and public opinion research.

Net neutrality is the principle that Internet users should be able to have equal access to data on the Internet, as opposed to Internet providers' contention that they should be able demand payment from data services for "fast lanes," leaving the "slow lanes" to those who don't pay up.

The debate played out in real time when Netflix caved into Comcast's demands for payment late last year in order to keep their movies streaming at reasonable speeds for consumers, who will ultimately pay the price.

President Obama has come out in support of net neutrality. The White House website argues that "an entrepreneur's fledgling company should have the same chance to succeed as established corporations" and "access to a high school student's blog shouldn't be unfairly slowed down to make way for advertisers with more money."

First and foremost, it’s about money: Internet Service Providers want money from content providers; attorneys involved in the dispute want money from both sides, as do elected officials; and the entire Internet-cable-phone mega-industry wants more money from the consumer.

Should some users be able to pay for a fast lane, while some poor high school student wrings her hands for 30 minutes while trying to watch a five-minute video for a history project?

The industry argues that the market should decide. In other words, if you want fast Internet, pay for it.

A lot of consumer advocates think the government — in this case, the Federal Communications Commission — should side with Internet users.

The Cap Times: So can you put the legal argument behind the net neutrality debate in a nutshell?

Barry Orton: One side of this argument says treat the Internet as the luxury it is for some people. It’s just for playing games and watching movies and it’s not a necessity. The other side, which Obama has now kind of jumped in on, says no, it has become like a public utility, like electricity, like water — it’s a necessity.

Where’s the FCC at right now in terms of issuing a decision?

The FCC could come out with something in a month, but now they’re saying not until at least after the first of the year, or it could be delayed six months.

At this point whatever Wheeler does is going to make somebody very unhappy, so he’s trying to figure out a way to do everything and nothing at the same time to either make everybody happy or everybody equally unhappy.

Wheeler has said he wants to maintain an open Internet and bar Internet companies from slowing or blocking content. What's keeping him from invoking Title II, which governs public utilities?

The reality is that for anything to happen Wheeler has to have three of five votes, and he’s got two other Democrats on the commission he’s got to bring along with him. He’s not going to get the two Republicans. He’s going to have to split this somehow, because those two other Democrats are very sympathetic, as is Wheeler in some ways, to the arguments of the providers.

So let’s say the cable industry gets its way and the FCC lets the marketplace decide. Who wins?

The cable providers, the big ones like Comcast, Time Warner, Charter, the phone companies, Verizon, ATT, Frontier, a bunch of others. But it’s also some of the large corporations that they do business with, and that’s where the fault line is. The Googles are kind of standing aside watching this happen, not knowing which way to go. Netflix has already paid Comcast to get faster service so that their stuff doesn’t slow down. And some of the other companies like Amazon and others are sort of on the fringes of this and they’re hedging their bets.

The average user of course, because the average user is — how do I put this nicely — addicted to the games, movies, Facebook, Twitter, all those kinds of wonderful things that the broadband world now offers for entertainment purposes. The average consumer is going to wind up paying more. If Netflix has to pay Comcast more so that the Netflix movie that I’m downloading and streaming doesn’t stop and start every five minutes, which is not going to give me a good experience, am I going to pay more for Netflix? Of course.

How about people who don’t necessarily use the Internet for entertainment, but for paying bills, conducting personal or home business, or even kids doing their homework?

They will wind up paying more to the folks who own the wires.

Then why have Jesse Jackson and other advocates for minorities and the poor sided with the industry in the debate?

They’re funded heavily by ATT and Comcast. So when the time comes that ATT and Comcast need these guys to come in and make their arguments for them on the behalf of minorities … they go in and lobby and write op-eds in favor of less regulation. It’s a weird confluence of groups that get paid by various providers and then become their sock puppets. In the trade it’s known as the opposite of grassroots, which is astroturf groups.

It sounds like there’s a lot of money to be made.

I think this fight's going to go on for awhile, and the reason is this: The folks who could really make this end are in Congress. They could pass a new law and they could say, OK, we’re going to do this with the Internet, or we’re going to do that. They enjoy this kind of fight because both sides give them campaign contributions to push their side. So the longer this fight goes on the longer members of Congress can keep getting campaign contributions from both sides.

Sounds like there’s plenty of money to go around.

You’ve also got a huge telecommunications lawyer group in Washington, for whom this is a full-employment act, because no matter what happens there are going to be lawsuits. They go to full net neutrality and Title II there’ll be a whole range of other suits saying, no, it’s not appropriate. So it’s a full employment for those guys and all their kids are going to go to college, no problem. No student loans for those guys.

This all sounds very depressing from the perspective of the consumer, especially if the telecoms get their way.

That happens all the time in states. It happened here in Wisconsin to a great extent because the industries lobbied, largely through ALEC, and they got cable deregulation, they got phone deregulation, mining deregulation. All those things that traditionally had been pretty stringent in the state of Wisconsin now are laissez-faire because they understood that it’s very cheap to buy legislation.