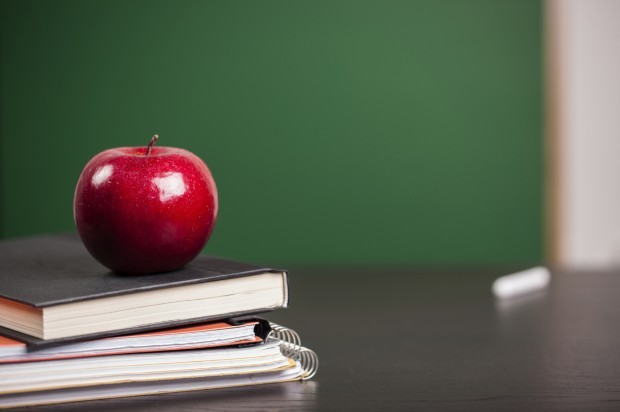 Rigorous Common Core state standards for public schools are stirring opposition and misgivings in various quarters as school districts prepare to implement them. 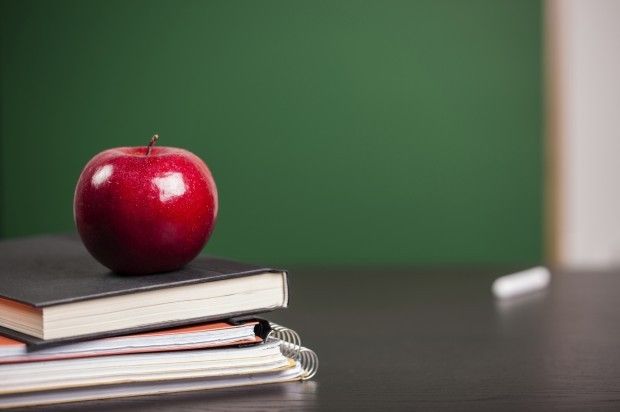 Some schools in the Madison School District are exploring a new approach to parent-teacher conferences this year.

While the tea party mounts its well-funded, organized attack on Common Core educational standards, the attack from the left has been kicked to the sidelines.

But there's a strong progressive push-back to the standards as well.

“The liberal critique of Common Core is that this is a huge, profit-making enterprise that costs school districts a tremendous amount of money, and pushes out the things kids love about school, like art and music,” Mark Naison, a professor at Fordham University in New York, told the Miami Herald.

Naison is co-founder of the Badass Teachers Association, formed to combat what they say is a trend toward corporate-driven standardized testing. The group now boasts about 25,000 members.

On the group's website, Naison says forming the group is a reaction to high-stakes testing, backed by Democrats and Republicans alike, used to evaluate schools and teachers. And the group opposes what Naison calls the "micromanagement" of classrooms that Common Core entails.

"This is for every teacher who refuses to be blamed for the failure of our society to erase poverty and inequality, and refuses to accept assessments, tests and evaluations imposed by those who have contempt for real teaching and learning," reads the group's guiding statement.

Common Core standards have been adopted by 46 states, including Wisconsin, and the District of Columbia. They were developed by the National Governors Association and the Council of Chief State School Officers, with funding by the Bill and Melinda Gates Foundation. The initiative also has corporate backing, like this ad from ExxonMobil.

Diane Ravitch, a former assistant secretary of education, has in the past supported standardized testing, as well as charter schools. She's now a vocal critic of both.

In her blog earlier this year, Ravitch noted that states have been railroaded into adopting Common Core because if they don't, they become ineligible for billions in federal Race to the Top funding.

"They are being imposed on the children of this nation despite the fact that no one has any idea how they will affect students, teachers, or schools. We are a nation of guinea pigs, almost all trying an unknown new program at the same time," she writes.

Writing in the Huffington Post, Lisa Nielson, in her Innovative Educator blog, calls the standards "frightening."

"This back-to-basics approach champions grouping kids by date of manufacture and teaching them all the same thing at the same time regardless of their developmental or language differences," she writes. "In other words, it sets them up for failure."

While the repudiation of Common Core standards by tea party-backed politicians like Wisconsin Gov. Scott Walker and Florida Gov. Rick Scott — both of whom had previously supported them — may seem like just another example of pandering to their base, it could also be a rare example of politicians astute enough to seize on an issue that crosses party lines.

“The danger here is that you have two kinds of problems going on,” Kati Haycock, president of the Education Trust, a nonprofit group that works to close achievement gaps, recently told the New York Times. “One is a tea party problem, which doesn’t have deep roots but does have lots of political muscle behind it, and then you’ve got a bit of anti-test rebellion coming from the left. The question is what’s going to happen if they both get together. That’s the more terrifying prospect.”

Rigorous Common Core state standards for public schools are stirring opposition and misgivings in various quarters as school districts prepare to implement them.

Some schools in the Madison School District are exploring a new approach to parent-teacher conferences this year.