The Wisconsin Newspaper Association on Friday announced the winners of the 2019 Better Newspaper Contest, after previously canceling the annual convention of the nation’s oldest newspaper association due to the COVID-19 pandemic.

This year’s Better Newspaper Contest included 2,533 entries from 106 newspapers across the state. Eligible entries were published between Sept. 1, 2018, and Aug. 31, and were judged by members of the New York Press Association.

A 21-year-old woman has been charged with felony child neglect that resulted in an infant’s death from a drug overdose in February 2019 in Spring Green.

Five occupants of an SUV got out and robbed two pedestrians at gunpoint on the West Side early Monday morning, Madison police reported.

A winning Mega Millions ticket for an estimated $119 Million ($94.6 Million cash payout) was sold at a Mount Pleasant Kwik Trip, according to a press release from the Wisconsin Lottery.

Tony Evers announced on Tuesday the new mask mandate — along with the governor's third public health emergency — in an effort to control the spread of COVID-19. Positive cases have been rising since students returned to campus, despite a mask mandate being in effect since July.

A father from out of state has pleaded guilty to child neglect after his two teenage children were found living homeless last winter in a truck stop in Elkhorn.

The two-vehicle crash happened at around 7 p.m. Thursday at Mineral Point Road and Grand Canyon Drive.

A 47-year-old Rubicon man faces felony charges following a weekend fight that led to a Mayville man undergoing surgery to release pressure on his brain. 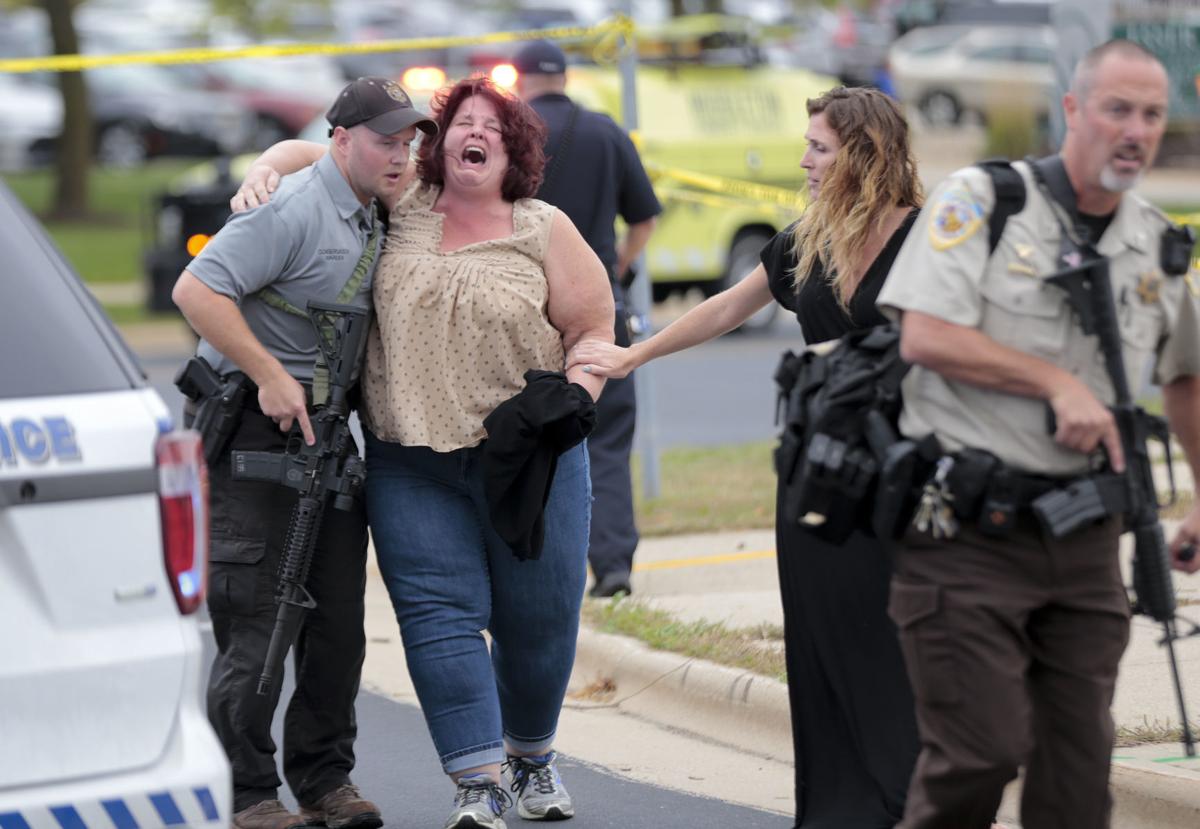 State Journal photographer Steve Apps took first place for spot news photo with this shot of a woman being escorted from the scene of a shooting at WTS Paradigm in September 2018. 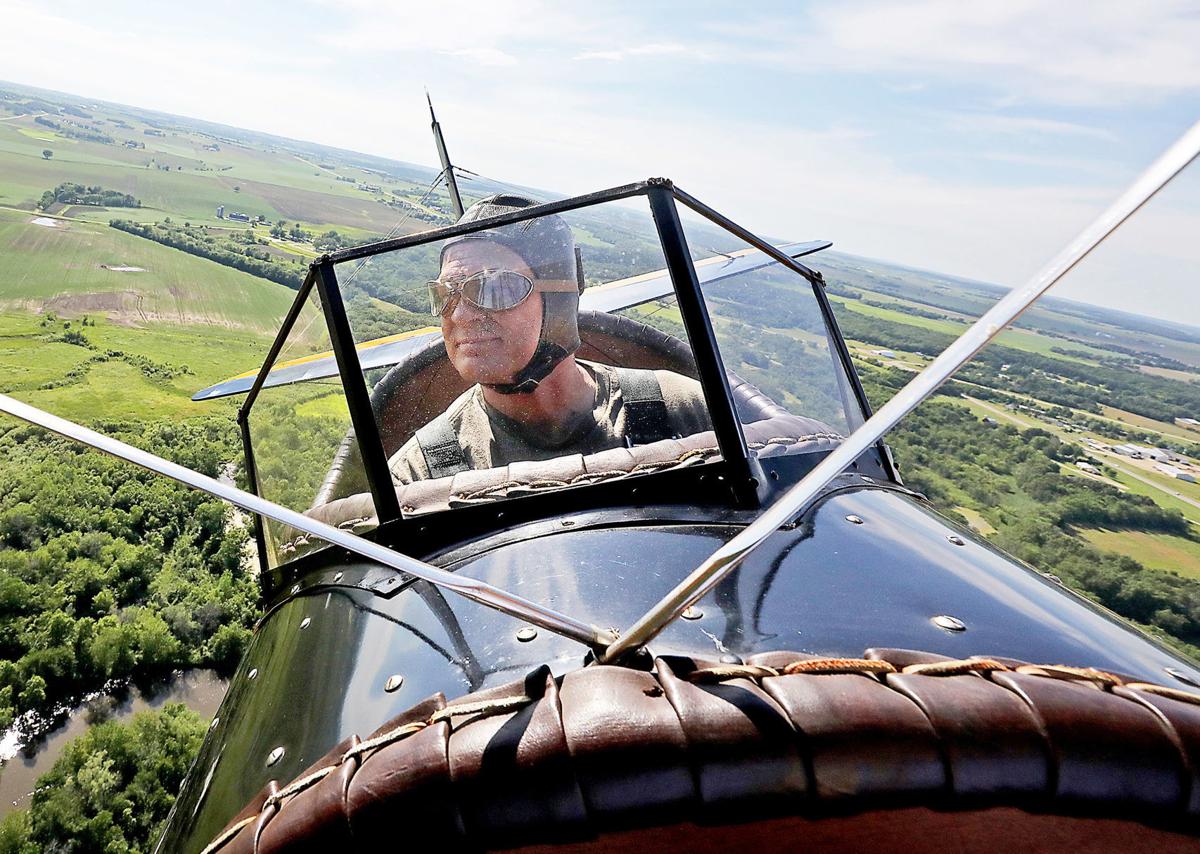 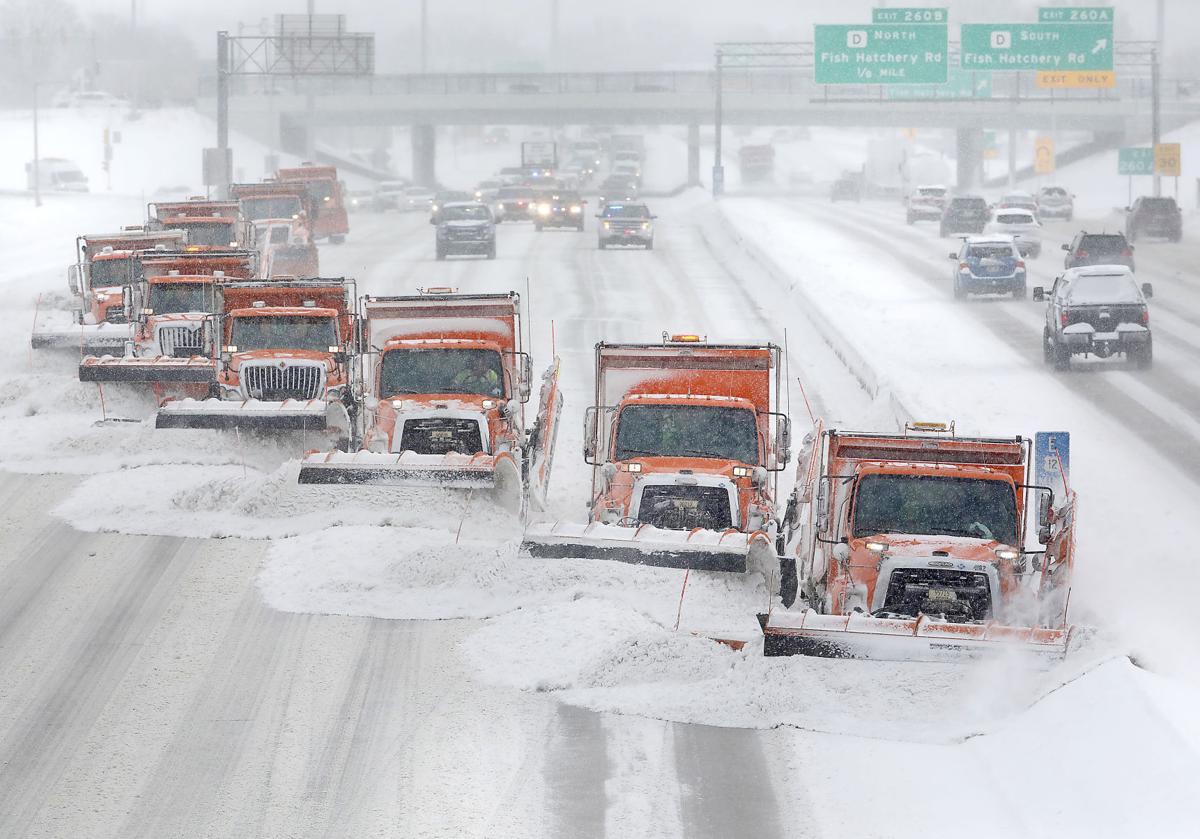