On Thursday morning, Tom Heninger was on his way to do something he loved.

A lifelong musician and former music teacher at Watertown High School, Heninger, 71, was riding his bike the few blocks from his home Downtown to Monona Terrace to volunteer at the annual Wisconsin Music Educators Association conference, something he did every year.

While crossing John Nolen Drive against a red light, police said, Heninger collided with a truck and later died.

Friends and colleagues remembered Heninger as a loving music teacher and friend who could form deep connections with anyone, especially his students.

Originally from Lake Como, Heninger graduated from Lake Geneva High School and UW-Stevens Point. After college, he began working as a music teacher in the Watertown School District in 1974, where he stayed until his retirement in 2009.

“Not only was he an absolutely wonderful music teacher, but he showed his students that he cared about them as a human being, well beyond music and well beyond just being their teacher,” said Al Anderson, a longtime friend of Heninger’s who also taught music at Watertown.

Heninger himself played the trumpet and had a passion for jazz. He often took students on trips, including to Austria and Toronto, and an annual venture to Six Flags Great America, according to Wisconsin State Journal reporter Barry Adams, who was one of Heninger’s students.

“His love of music and teaching profoundly influenced my life, as well as countless other students in so many ways,” former student Chris Behrens wrote on Facebook. He described Heninger as a “true mentor, friend and musician.”

“Tom created a love and appreciation of music in me that changed my life,” Jodie Hall, another former student, wrote on Facebook. “He was such an amazing positive force in the world and probably changed more lives than he will ever know.”

Anderson said that Heninger inspired many others to pursue music.

“They looked at him as a real friend as well as a really good teacher,” former colleague and close friend Ron LeRoy said. “He had a super memory with the kids that he had and he could remember them instantly.”

The Watertown Music Department was like a “family,” said DeWayne Roberson, former colleague and friend. And Heninger played a big role in that.

But more than that, Heninger was a caring friend.

When Anderson moved to Watertown in 1977, Heninger and his late wife, Susan, were the “first people at the curb waiting to help us unload the truck,” Anderson said. Susan died from cancer in 2007.

Heninger, Anderson, Roberson and friend Mark Leiser were a tight-knit group of friends who called themselves the “Coot Quatro,” because they considered themselves “old coots.” They went on trips each fall, watched games together, celebrated birthdays and loved cracking jokes at one another.

“He was a warm, funny, fun-loving, caring person,” Anderson said. “I don’t know if I could have asked for a better friend.” He called Heninger his “soul brother,” and said he was “full of life.” Roberson said Heninger cared and loved for everyone he met. “That was his legacy. It could be anybody.”

The friends joked that Heninger could make friends with a lamp post, according to Roberson. “He can talk to anybody and anything and he could somehow make a connection.”

Anderson, Roberson and close friend Ron LeRoy saw Heninger last Saturday, when they gathered at a bar to watch the Badgers football game. It was the first organized “Coots Quatro” reunion since Leiser died of Lou Gehrig’s disease in 2021. So it felt like a twist of fate to lose Heninger just days later.

“We finally got together and then all of a sudden he was gone,” Roberson said.

His friends said Heninger was an experienced biker, especially in the Madison area, calling the crash surprising.

The driver in the incident wasn’t injured and is cooperating with the investigation, according to Madison police. The city of Madison is planning a reconstruction of John Nolen Drive, which is expected to include design improvements to bike and pedestrian facilities.

Heninger leaves behind two sons, Benjamin, who is administrator of the Butternut School District and a former music teacher, and Riley, a Madison drummer and percussion instructor. He also leaves behind his longtime partner, Linda Rothberger.

A home for veterans and another step for Edgerton Community Outreach

Edgerton's oldest building is being transformed into apartments for veterans and will provide meeting space for the VFW.

Limburger cheese gets a store of its own in Green County

Chalet Cheese Co-op has opened a retail store in New Glarus to showcase the oft-maligned Limburger cheese along with other Wisconsin-made products.

Dolphins have been helping these Brazilian fishermen for nearly 150 years

Dolphins have been helping these Brazilian fishermen for nearly 150 years 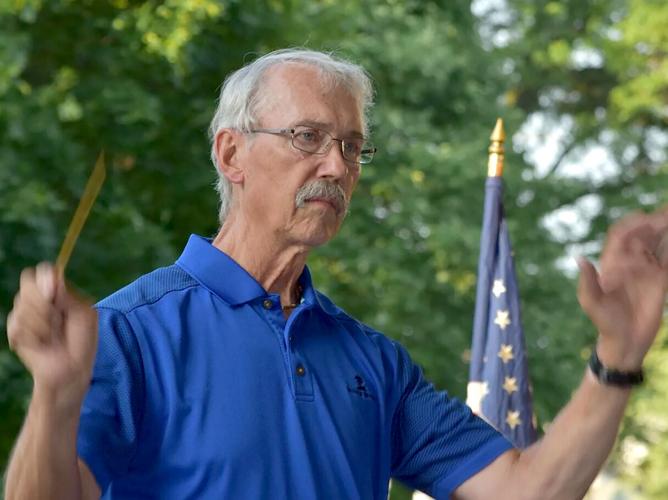 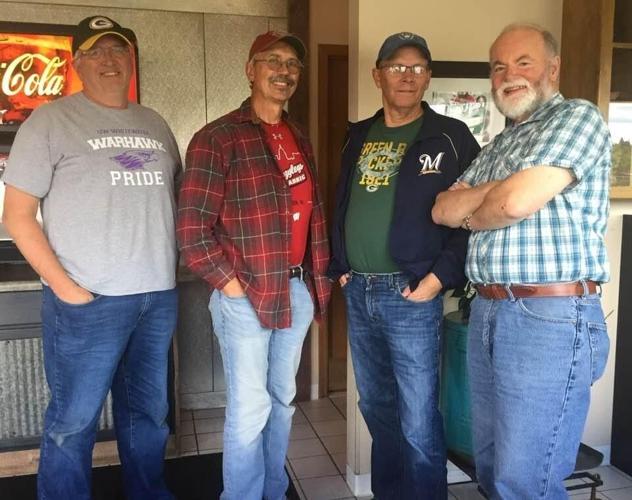 Tom Heninger, second from left, with members of a group of friends who called themselves the "Coots Quatro." Also pictured, from left to right, are DeWayne Roberson, Al Anderson and Mark Leiser. 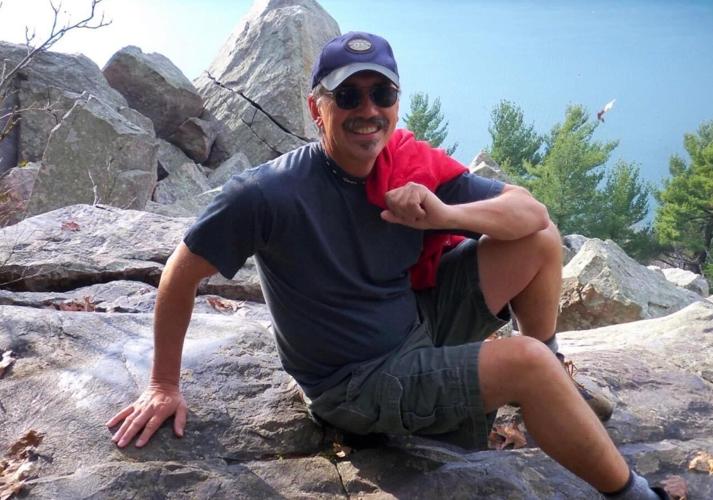 Former music teacher Tom Heninger was killed when his bicycle collided with a truck on John Nolen Drive. He's remembered as a loving music teacher and lifelong friend.