Read through the obituaries published today in Madison.com.

See all published obituaries on Madison.com. 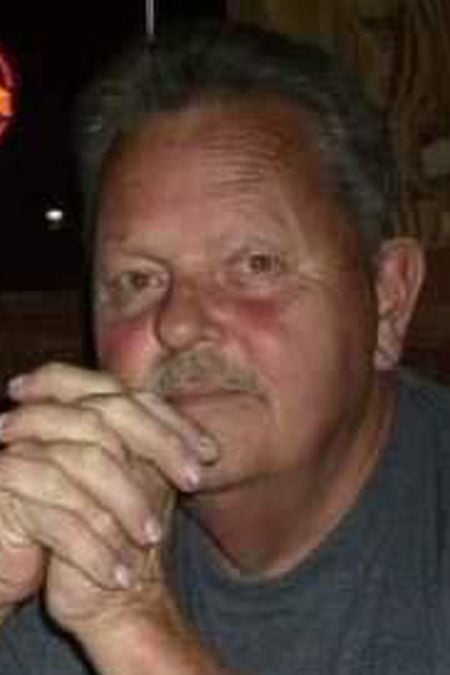 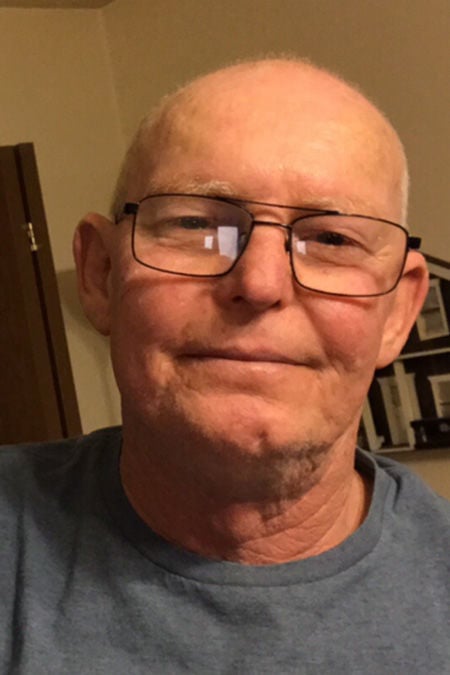 He served in the U.S. Army.

He is survived by his son’s Michael and Raymond, daughter JoJean; 7 grandchildren; brother Larry and sister Francine.

He enjoyed traveling, was a fan of NASCAR and the New Orleans Saints.

He will forever be loved and missed. 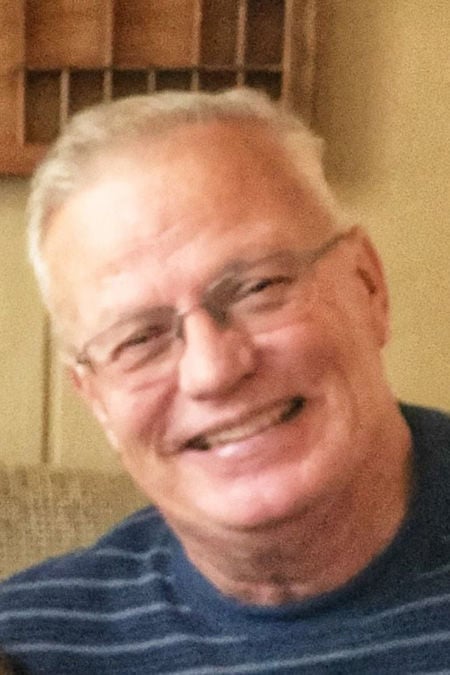 POYNETTE/SUN PRAIRIE — Stephen James Riggins, 66, of Poynette/Sun Prairie, Wis., passed away suddenly on Jan. 10, 2020, alongside his faithful companion Ruby the lab, in a car accident.

Steve was born on July 19, 1953, to William and Rhoda Riggins in Milwaukee, Wis. In High School, he found his passion for track and cross country. After graduating from South Milwaukee High School in 1971, he went on to study History at the University of Wisconsin Madison. He later received his Masters at Cardinal Stritch University. After graduation, Steve served as a legislative aide at the Wisconsin State Capital. He began his teaching career in Frankfort, Ind., where he met his beloved Deb. Shortly after returning to Wis. in 1981, he started teaching at Sun Prairie High School which lead to a 30-year career at SPHS, as a US History Teacher and a beloved Cross Country and Track Coach. After retirement, Steve was selected as a reader for the National Advanced Placement US History examination for eight years. He wed Deb (Lytle) Riggins in 1981, and completing his family are his three children, Celeste (Cripe) Burau, Kelsey Riggins and Jud Riggins. After retiring in 2011, Steve and Deb retired to Lake WI and spent his time socializing, golfing, fishing, boating, listening to music and delivering medications across Wis. for O’Connell Pharmacy. He joined the Lions of Sun Prairie and later he and Deb became Lake Wisconsin Lions. Deb and Steve served on the Sunshine Supper Committee together. He was an avid UW Badger fan and they were UW basketball season ticket holders for over 30 years.

He is survived by his wife, Deb Riggins; his three children, Celeste (Troy) Burau, Kelsey (Adam) Riggins, Jud Riggins; and “little buddies” his grandchildren, Lexton and Albany; his sister, Carrie E Riggins (Bobby) Bones; her three children and six grandchildren; his brother, John (Sharon) Riggins, his two children; and two grandchildren. And Along with countless friends, family and colleagues.

Steve was preceded in death by his father and mother, William and Rhoda Riggins; mother and father-in-law, Judson and Mary Jane Lytle.

A Memorial Service will be held at Sun Prairie United Methodist Church, 702 North Street, Sun Prairie on Wednesday, Jan. 15, 2019, at 11:00 a.m. with Rev. Jenny Arneson officiating, visitation will be held from 9:00 a.m. until time of service. 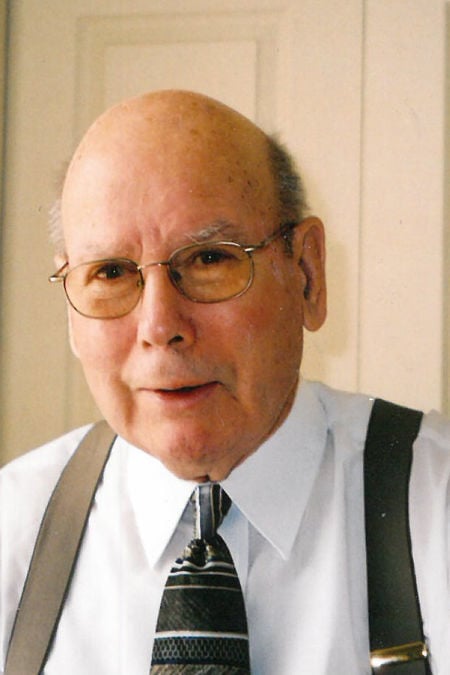 Herb graduated from Hortonville High School, attended Oshkosh State Teachers College and is a graduate of UW-Madison School of Banking. Herb enlisted in the United States Coast Guard in 1942 and transferred into the Navy’s V-5 Program for Naval Aviators. After serving his four years in the military, he returned to Appleton, Wis., where he worked for the Aid Association for Lutherans. He met his future wife Jeanette H. Hersekorn of Appleton. They were married on Sept. 23, 1950. Shortly thereafter, Herb started his banking career and held various executive positions in the banking profession for many years before joining the Federal Deposit Insurance Corporation as a Senior Banking Examiner. Herb retired from the F.D.I.C. in 1984 after 17 years of service. During his retirement, he kept active in a role as Development Officer with Wisconsin Lutheran Child & Family. He volunteered his time to Meals on Wheels, R.S.V.P., and Eastside Ev. Lutheran Church. Throughout his life, he spent weekends and vacations at family lake cottages in northern Wisconsin enjoying family get-togethers, teaching his nieces, nephews and grandchildren how to fish, and of course, rousing games of his favorite card game, Sheephead. He was an avid golfer, sportsman and enjoyed working on his properties. He was a devoted family man and most of all, he enjoyed serving his Lord and Savior Jesus Christ in many different capacities his entire life.

A visitation for Herb will be held at 1 p.m. with a church service following at 2 p.m. on Jan. 18, 2020, at EASTSIDE EVANGELICAL LUTHERAN CHURCH, 2310 Independence Lane, Madison, with Rev. Nathan Berg presiding. Memorials may be made to: Eastside Evangelical Lutheran Church.

The family would like to thank William S. Middleton Memorial Veterans Hospital, SSM-Hospice Service, and The Legacy of DeForest, it’s doctors, nurses and staff for their compassionate care and kindness shown to Herb and the entire Falck family.

QUIZ: So you think you're a movie buff?

Get local Crime & Courts updates directly in your inbox!