Vacationers canoeing along the Wisconsin River came upon human remains along a sand bar island Saturday as they prepared to set up camp for the evening, authorities said.

The remains were later identified as Parker Kruse, 22, by his family. Kruse had been missing since a boating mishap near Spring Green in summer 2021.

Kruse, who was wearing a life jacket, was standing on the bow of a boat that was approaching an unoccupied boat that was circling in the river. He was thrown when his boat was struck by the circling boat.

The vacationers had canoed along the Wisconsin River for several years, and were familiar with the Parker Kruse incident, Grant County Sheriff Nate Dreckman said in a statement.

While setting up camp for the night about 3 p.m., the vacationers believed they had possibly discovered the remains of Kruse on a sand bar island known as Steamboat Island, about a quarter-mile northeast of the Blue River Bridge. They called the Grant County Sheriff’s Office, and the Blue River Fire Department was dispatched and assisted the Sheriff’s Office and Coroner’s Office in getting to the island, Dreckman said.

The remains were brought to shore, where it was identified by family members, Dreckman said.

Oregon will be getting its first Culver's restaurant next year, and there's a line forming already.

The citations against Helbachs were later dismissed and Public Health did not try to revoke its license.

The Dane County Sheriff's Department Sunday arrested a man in the city of Verona, and tentatively charged him with his sixth felony OWI, after stopping him for speeding 30 miles over the limit.

A developer is proposing to buy and demolish Northside Christian Assembly church for a $34.6 million, four-story building with 125 low-cost apartments.

The Madison Police Department is investigating after a crash involving a box truck killed a male bicyclist on the East Side Monday afternoon, authorities said.

"At least three times during the show the band leader urged the audience to 'get your tickets for What Happens in Vegas,'" Phillips said.

"I certainly wouldn't prosecute whatever he did," the Oshkosh Republican said Tuesday, after initially praising the man this weekend. "I appreciate what he did."

"I am bored as (expletive). Wanna go home," police say he wrote to an online contact before the first threat. 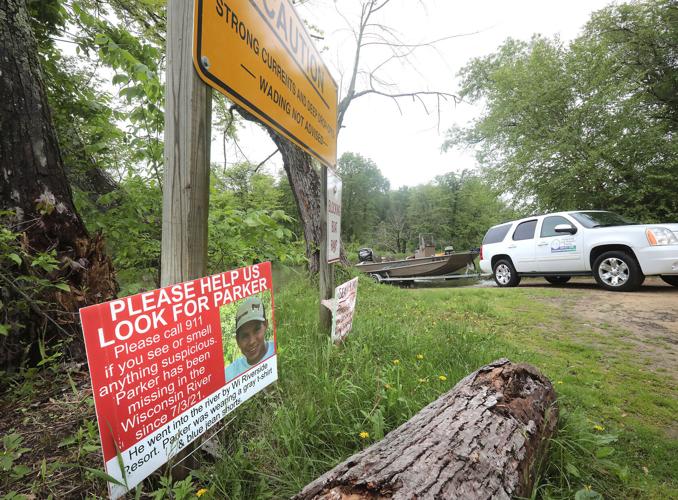 A sign at a boat landing near Gotham asks people to be on the lookout for the remains of Parker Kruse, who was thrown from a boat on the Wisconsin River near Spring Green last July. His remains were found Saturday along a sand bar island, authorities said. 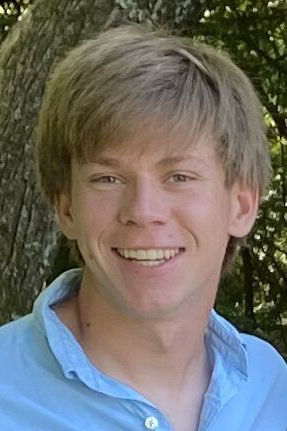