Madison and Dane County are trying a new approach to combating violence, treating it as a public health emergency and relying on data, science and the voices of those most affected to cure it.

In coming months, Public Health Madison and Dane County will lead an effort to build a community violence prevention coalition and conduct broad outreach to forge a comprehensive plan to address violence similar to a sweeping “Blueprint for Peace” adopted in Milwaukee in 2017.

“The violence that is currently driving the conversations are the homicides from guns and the shots fired in the community,” Public Health Director Janel Heinrich said. “The public health approach to violence zooms out and supports a broader definition of violence. Stop it before it starts.”

The coalition would include representatives of community groups, housing developers and service providers and could issue its first policy and funding recommendations by mid-2019.

“We’re really excited to have the opportunity to do this with the community on such a huge issue,” Public Health supervisor Julia Olsen said.

More and more, violence and gun violence are being understood as infectious diseases needing a coordinated, long-term, data-based public health response like those used to fight smoking or HIV/AIDS.

Nationally, nearly 13,000 people were killed by someone else with a gun, while about 22,000 people used a gun to take their own life, in 2015, according to the Centers for Disease Control and Prevention.

While the numbers in the Madison area are modest compared to larger cities, shootings are up.

A public health approach recognizes the effect of unaddressed childhood trauma and that, like a disease, violence breeds violence.

People who grow up with repeated and long-term exposure to violence, either by witnessing it or being traumatized by violent acts themselves, and who don’t get some sort of support to heal, are at high risk of engaging in violence, according to the national organization Cure Violence, founded by Dr. Gary Slutkin, a professor of epidemiology in the UIC School of Public Health.

Cody Shell, 18, one of 30 siblings on his father’s side, moved a lot among Madison’s troubled neighborhoods when he was young, saw a lot of violence and was “dragged into stuff” by older family members.

Later, he robbed gas stations with a facsimile weapon to help his family eat and pay bills, and is now in the Dane County Jail for illegally carrying a weapon he said he needed for protection.

Aaron Hicks, 44, born and raised in Milwaukee, while still prepubescent, was sexually assaulted by an older sister who was being raped by their mother’s boyfriend. Hicks found trouble, became a drug dealer, and was twice imprisoned for sexual assault before finding stability and a job working with inmates re-entering society.

That is how transmission occurs, Cure Violence says.

The consequences of violence, for perpetrators and victims, are costly and influence nearly all health outcomes throughout life, the CDC and World Health Organization say.

What is encouraging, and being more widely understood, is that violence is curable through addressing causes and prevention.

“It’s very important for us to tackle the root causes and continue to challenge ourselves to look upstream when discussing possible solutions,” said Dr. Jasmine Zapata, a pediatric physician at UW Health, author and health educator.

The public health approach to violence prevention, the CDC says, asks basic questions: Where does the problem begin, and how can it be prevented from occurring in the first place?

Then, public health applies a systematic, scientific approach with input from those directly impacted in neighborhoods to find the answers.

The approach uses multiple steps, each informing the next.

It starts with collecting information such as child welfare, law enforcement and hospital records, coroner reports and death certificates. Then, it explores why one person or community experiences violence and another doesn’t to identify risk and protective factors.

Next, it tests prevention strategies.

Finally, the strategies that prove effective are broadly implemented.

The idea is to use actual data — not just hunches — to help form strategies, programs and services to limit violent behavior, Heinrich said.

“When thinking about gun violence, it is not necessary to be able to predict who will engage in a violent act with a gun,” Heinrich said. “Instead, one works to improve those factors that put individuals at a higher risk for violence overall and strengthen and build upon those community characteristics that act as a buffer against violence.

“We look at the data, understand the scope of the problem, and identify the most efficient way to get efficient outcomes for as many people as possible.”

The timing is ripe

The city and county are starting with baby steps.

“We need to have a better sense, as a community, of the full context of violence as it happens in our community,” Heinrich said. “I don’t think we understand the scope of what it looks like and the disproportionate impact that different people are experiencing, or how do all these things hang together.”

Public Health has examined efforts in Milwaukee, Minneapolis and many other cities, and has been impressed by a strong focus on youth and the array of partners participating in the work.

The local coalition can be like the Homeless Services Consortium of Dane County, a partnership of homeless persons, advocates, agencies and others committed to preventing and ending homelessness.

“It will offer a sense of shared mission, shared purpose,” said Jerrett Jones, a data analyst for Public Health. “We have to have conversations with community members to help inform solutions. We don’t have all the answers.”

Other cities, like Milwaukee, had support from the highest levels and considerable money to do outreach and produce their plans. The Milwaukee Blueprint for Peace steering committee, for example, included Mayor Tom Barrett, County Executive Chris Abele, the City Council president and 29 more members with representation from business, nonprofits, schools, police, health care, the judicial system and others.

It’s unclear what sort of commitments policymakers will offer for Madison’s plan.

The effort will engage individuals and neighborhoods, seek to break down the barriers between service agencies and examine changing some long-established systems, Heinrich said. “It’s going to require some very difficult conversations,” she said.

But the timing is ripe, both in the need for a response to violence and gun violence and a willingness to use new approaches to addressing it, she said.

“There’s a different conversation happening in the community right now,” she said. “There’s a conversation about violence prevention that hasn’t happened in the past.”

Madison and Dane County are following larger cities to create a public health response to violence, backed by science that says violence is a …

'Prevention is not a luxury': Other cities taking a broad-based approach to fighting gun violence

Milwaukee, Minneapolis, Oakland have suffered jumps in gun violence, employing hospital-based and public health initiatives in an attempt to stop it. 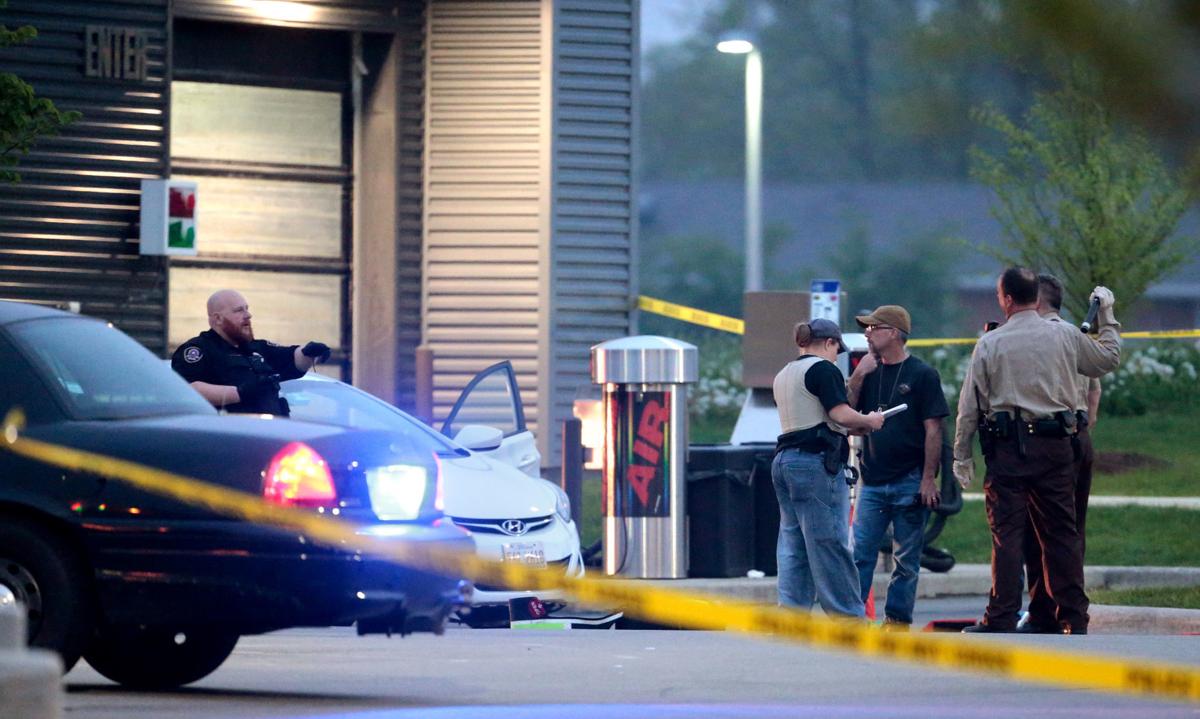 Authorities investigate a shooting at Capitol Petro Mart in 2016. An increase in shootings in the Madison area over the past two years is prompting the city and county to adopt a public health approach to combating the violence, similar to that taken to fight smoking or HIV/AIDS. 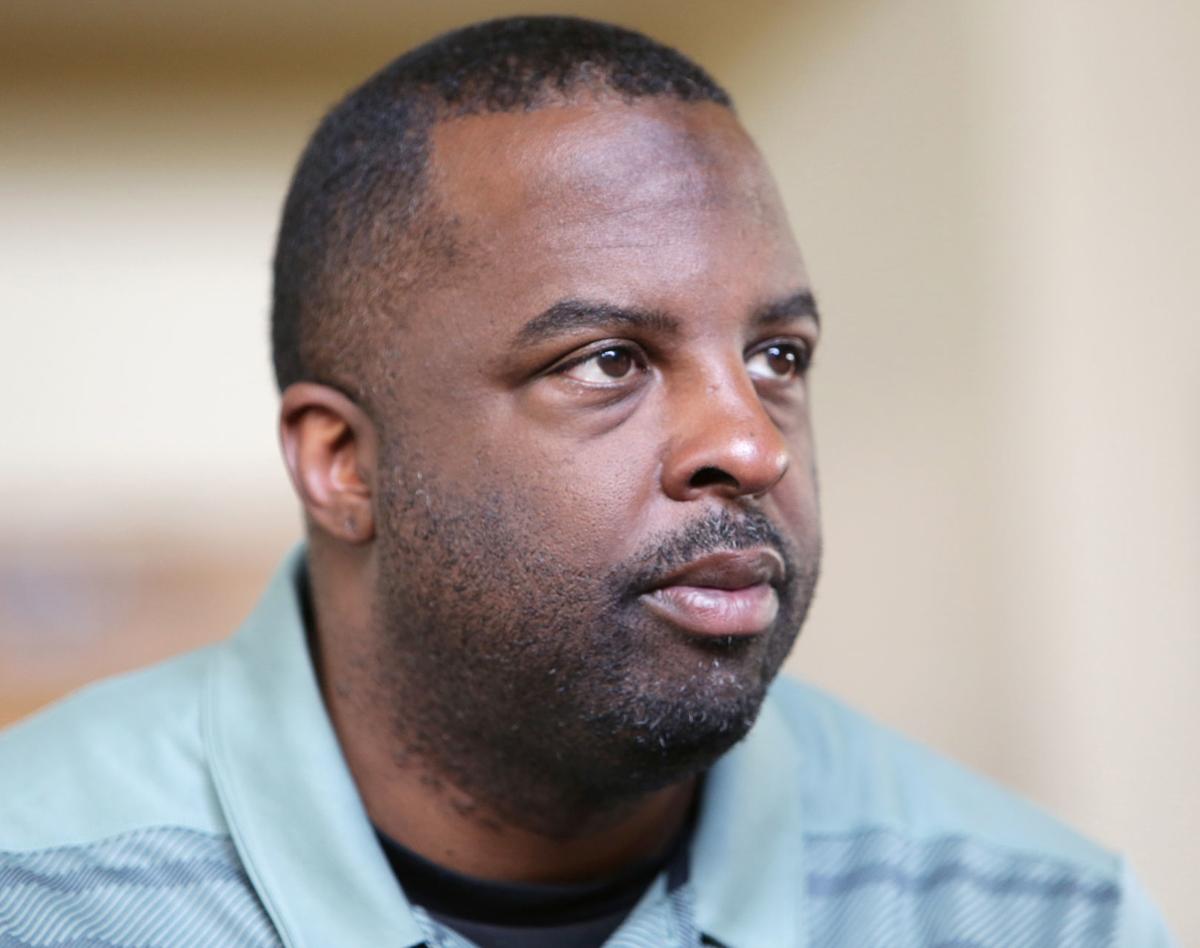 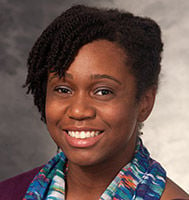 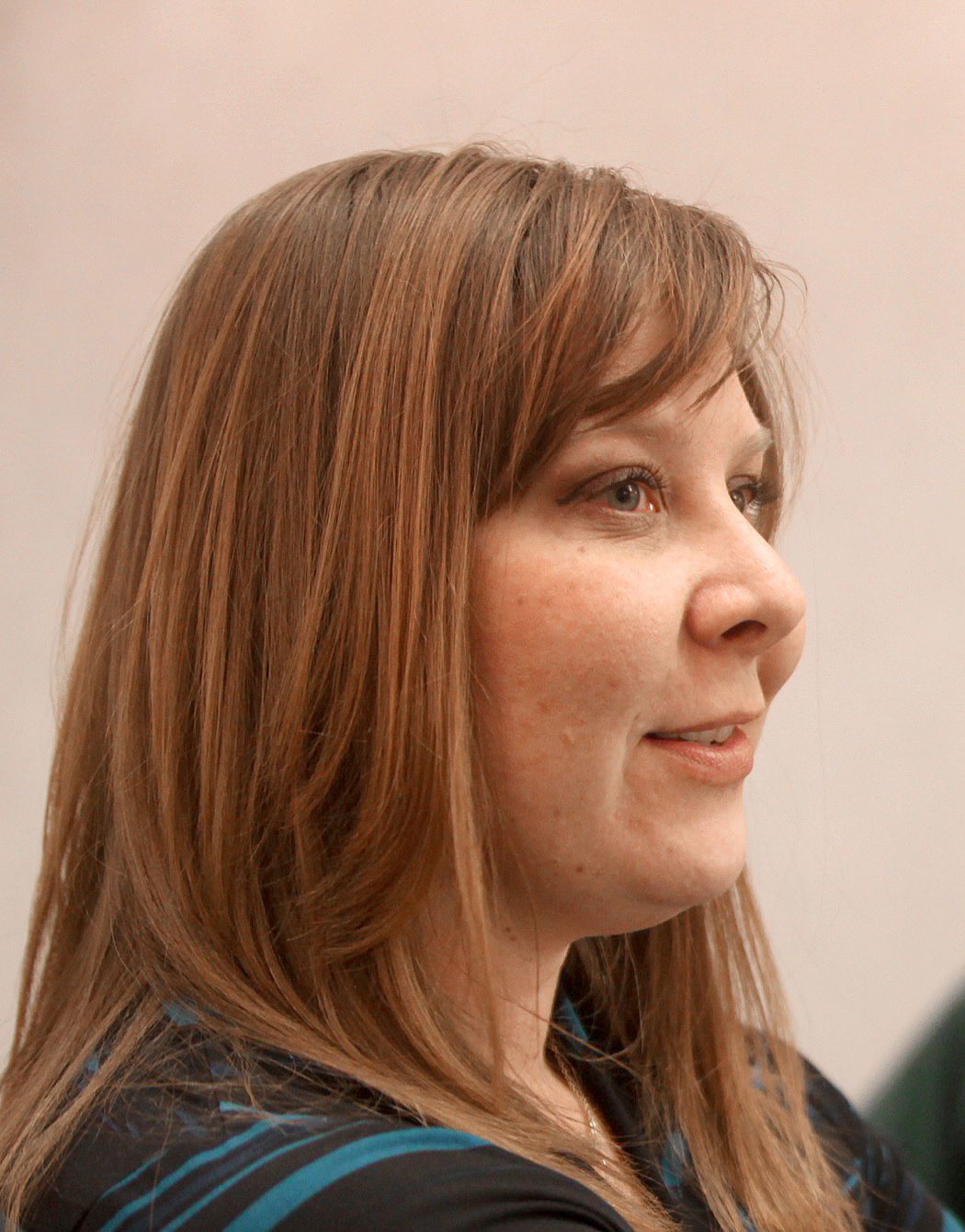 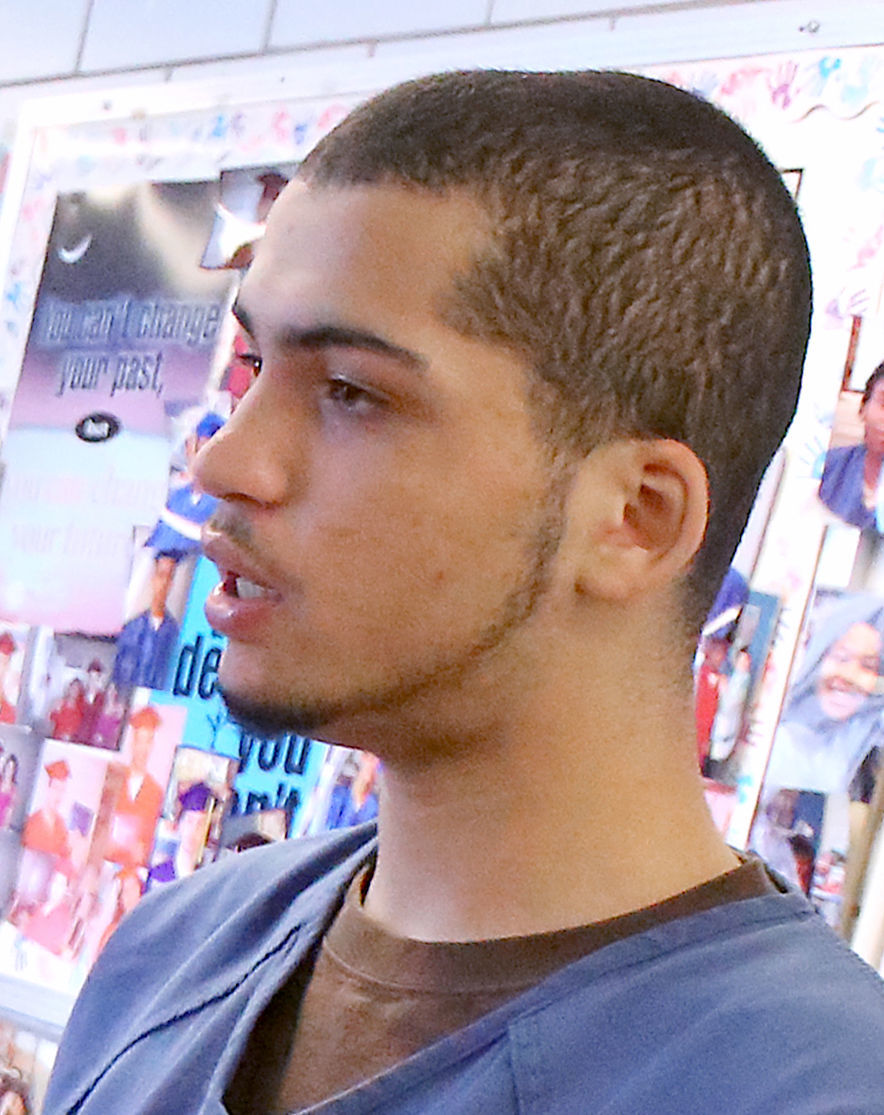