MADISON — Vernon P. “Paul” Young passed peacefully at age 96 from complications due to a respiratory infection Aug. 12, 2020, at UW Hospitals.

What an incredible life’s journey he had! He was born June 26, 1924, in Des Moines, Iowa. Paul served his country during WWII, enlisting at age 17 in the Navy the day after Pearl Harbor. After the War he moved to Madison, subsequently meeting the love of his life, Trudy Breckman of St. Paul, Minn., on a blind date. Using the GI Bill, he graduated from UW-Madison with a degree in Light Building. The young couple started a busy life that included raising four sons on Madison’s West side. Paul used his building skills to start his career at Marling Lumber but ended up partnering with Trudy during their later working years to run Madison Interviewing Service. He was a Madison Alderman and served on the Bethel Lutheran Church Council. In retirement he and Trudy split time between Madison, Naples, Fla., and their Minnesota cottage. Paul also enjoyed fishing trips to Canada.

He was preceded in death by his parents, Conrad Young and Mildred Andrews Holt; his brother, Marion; and wife, Trudy. He is survived by sons, David of Florence, Ky., Steven (Myrna Kay) of Madison, Daniel of Madison and Thomas of Tulsa, Okla.; eight grandchildren; and six great-grandchildren. The family will hold a Celebration of Life at a later date.

His proud sons would like you to know Paul was a wonderful father and a good man who lived 96 great years!

Online condolences can be expressed at www.cremationsociety-wi.com. 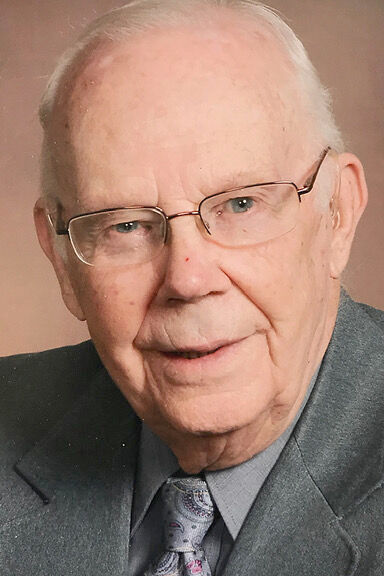