PLATTEVILLE—John Frederick “Jack” Tiedemann passed into the next life, when his heart gave out, on June 28, 2020, at the age of 96. There will be a private family burial with hopes for a public celebration of life in the future. The Melby Funeral Home & Crematory, Platteville, is serving the family. Memorials can be made payable to the John Tiedemann Memorial Fund, and mailed to Melby Funeral Home at P.O. Box 245, Platteville, WI 53818. Memorials will be distributed to the Platteville Community Arboretum, a PHS Art Scholarship, and a dedicated park bench. Online condolences may be made at www.melbyfh.com.

Jack was born in February 1924 to John Sr. and Pearl Mary (Calloway) Tiedemann in Platteville, Wis. Jack met the love of his life, Dorothea C. (D.C.), as they decorated the Platteville High School gym for their junior prom. They graduated in the spring of 1942. Their courtship was interrupted in 1943 when he enlisted and served as Message Center Chief in the 112th AAA Group of Patton’s Third Army. His service included one of the fastest sustained marches in history, 600 miles in 30 days across France and into Germany where he helped liberate the first death camp the Americans witnessed, Ohrdruf.

After the war, Jack earned a B.S. degree in business administration from the University of Wisconsin. Jack and D.C. were married on June 7, 1947, and they established and operated Tiedemann Store for Men in Platteville from 1951-1988. Jack gave his time generously to the Platteville community, serving on his church and city council for years. Jack was a lifelong member of the First English Lutheran Church, where his grandmother, Marie Buntemeyer Tiedemann, voted for services to be in English, even though she spoke only German.

One of the first kids to jump into the former CCC-built swimming pool, Jack worked hard to make sure the current Platteville Aquatic Center was built for Platteville’s kids.

Jack and D.C. took their kids on many camping trips all over the United States, which introduced three generations of his family to fishing, canoeing, and the outdoors. Jack loved telling stories and jokes, and folks would ask him to tell one just to enjoy his laughter as he spoke. He made delicious ice cream and sauerkraut, but only one of those ever made D.C. happy. He was a jovial card player unafraid to take every hand during a family game night. He was as optimistic as a person can be, and he will be missed by many.

+1
To plant a tree in memory of John Tiedemann as a living tribute, please visit Tribute Store. 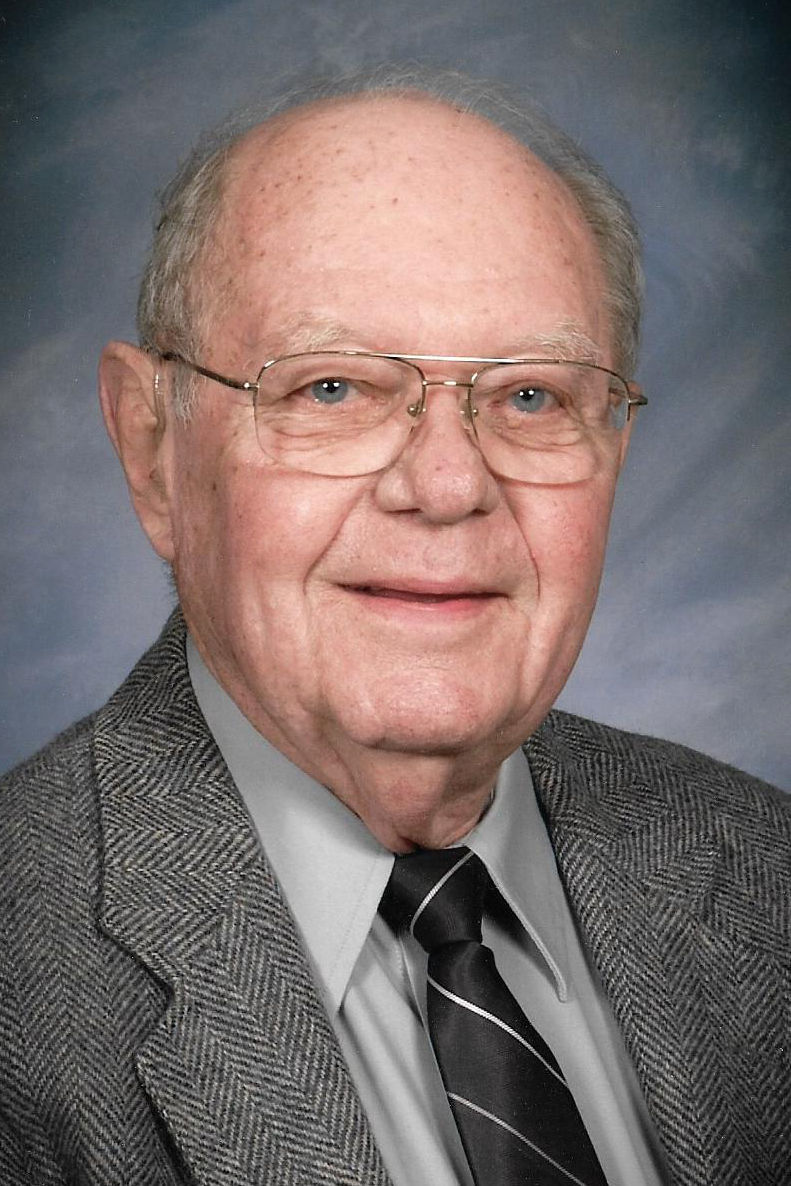