JANESVILLE—Roger J. Schmitz, age 83, a kind man with an infectious sense of humor died on Friday, May 29, 2020, at 3 a.m. with his wife, Ruth, and sister, Joann, holding his hands at Rock Haven Nursing Home in Janesville. Roger was born on April 18, 1937, in Madison, Wis., to Adelbert Schmitz and Bonnie Annen Schmitz. He was the second oldest and first son.

Roger proudly served four years as a mechanic in the U.S. Air Force from 1955 to 1959. He was stationed in Newfoundland and was hoping to travel the world but was reassigned back to Truax Field in Madison. From his military service he worked at Dynaelectron in the Deep South.

Roger worked for the Dane County Highway for a short time. He then worked for the City of Madison Garage on First Street. A job he enjoyed immensely. He befriended many cops and city personnel who lovingly referred to him as “Porky.” He was a super-duper mechanic!!!

A confirmed bachelor until age 43, he finally “met his match” in Ruth Gentz. On his wedding day he proudly and bravely became a husband, father of six!!!, and a grandfather. Wow! Roger and Ruth would’ve celebrated their 40th wedding anniversary on Sept. 6, 2020.

Roger is survived by his wife, Ruth, and her children....Scott Tilley, Tammy Ryan, Terry Murphy, Dana Hodson, Carmen Smith; his sister, Joann Trainor; his brothers, Gary Schmitz and Gordy (Patricia) Schmitz; 19 grandchildren, six great-grandchildren; and a plethora of nieces and nephews who loved his generous heart, his never-ending smile, and his quick wit.

He was preceded in death by his step-daughter, Kathy Haag; an infant grandson, Remi Hodson; his sister-in-law, Anita Schmitz; his brother-in-law, Russell Trainor; and his nephew, Randy Trainor.

Due to COVID-19, a restricted visitation was held on June 1, 2020, for immediate family. A Celebration of Life will be held at a future date when we get the all clear.

To view and sign this guestbook, please visit www.ryanfuneralhome.com.

To plant a tree in memory of Roger Schmitz as a living tribute, please visit Tribute Store. 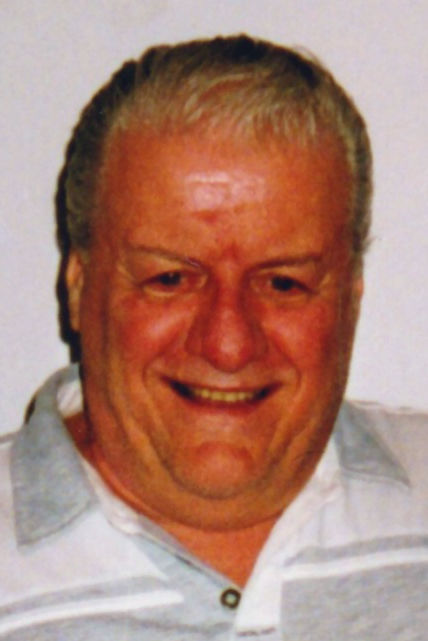