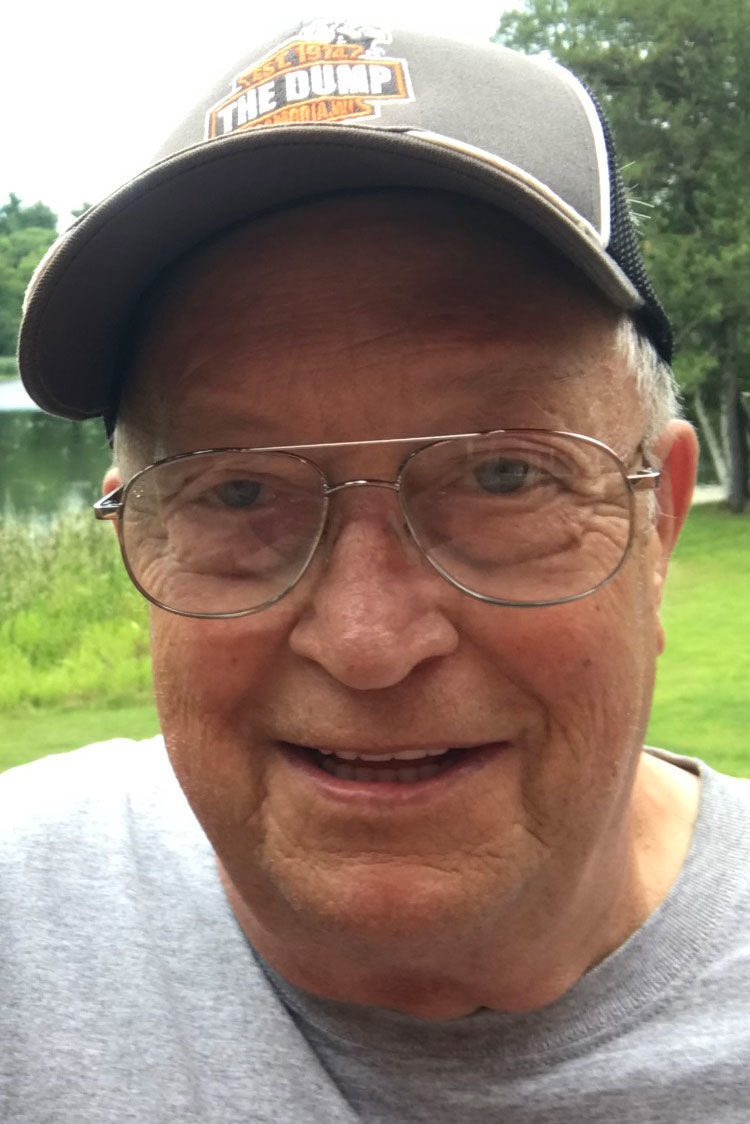 Walter was born in Portage, Wis. on Sept. 9, 1948 to George Walter and Bernice Jeanette (Schouten) Haima. He was raised in Dalton, Wis., and was proud to have been educated in a one-room schoolhouse before attending Markesan High School. Walter enlisted in the Army in 1967 and was stationed in Korea during the Vietnam War. Walter was honored to have earned the 2nd Infantry Division Indianhead patch. Walter raised his three beautiful daughters with Laura in Beaver Dam, Wis. Then after 20 years of Army and Army Reserve service, he retired an E7, Sergeant First Class. He was employed for 29 years as a maintenance mechanic at what is now Seneca Foods East canning factory in Cambria. Walter loved trapshooting, fishing, bird-watching, camping, socializing with friends and hunting, especially his last bear hunt this past September with his buddies.

He is preceded in death by his parents and Betty Krueger, who was a close family friend and a mother figure to Walter after the death of Bernice.

Funeral services for Walter will be at noon on Saturday, Jan. 2, 2021 at the Kratz-Smedema Funeral Home in Cambria with Chaplain Dennis Richards officiating. Relatives and friends may call on the family from 10 a.m. until the time of service. Burial will follow in the Kingston Cemetery with military funeral honors.

The Kratz-Smedema Funeral Home in Cambria is serving the family. www.kratzfh.com.