With the coronavirus still mutating, flu predicted to return to normal levels, schools resuming without mask mandates and society largely returning to pre-pandemic life, health experts urge vaccination — including with updated COVID-19 shots expected next month — to curb a likely surge in respiratory illness this fall.

“It’s going to be a little crazy for a few weeks this fall,” said Dr. Jonathan Temte, an associate dean at UW School of Medicine and Public Health and member of a federal COVID-19 vaccines working group. “We’re going to be entering some unchartered waters.”

Immunity in the population from COVID-19 vaccination and recent infections has helped keep known coronavirus cases, hospitalizations and deaths relatively stable this summer, even as an average of nearly 500 deaths are reported nationwide each day, health officials say. But a disruptive new strain could emerge as omicron did in December, which caused a spike in hospitalizations that overwhelmed the health care system, said Ajay Sethi, an infectious disease epidemiologist at UW-Madison.

“We can expect that again if there’s a new variant that escapes immunity,” Sethi said.

To prepare for what fall and winter might bring, health officials say people should get up to date on COVID-19 inoculations including boosters, and make an extra effort to get an annual flu immunization this year. Exactly what shot to get and when can vary based on personal circumstances.

The Centers for Disease Control and Prevention says everyone 6 months and older should get the COVID-19 primary series vaccines, which is typically two shots a few weeks apart. Less than 65% of Wisconsinites are fully vaccinated, meaning many residents could still benefit from initial injections.

Rural Wisconsin hospitals 'burning on the inside' with COVID-19 surge

The CDC recommends that everyone 5 and older get a COVID-19 booster four or five months or more after the primary series. People 50 and older and those 12 and older with certain immune deficiencies are eligible for a second booster after another four months or more.

Only about 35% of Wisconsin residents have had at least one booster. Nationwide, as of last month, 70% of Americans were not up to date on COVID-19 vaccines or boosters, according to the Kaiser Family Foundation.

Updated COVID-19 shots, reformulated to target omicron along with the original coronavirus strain, are expected to be available by early- to mid-September, Dr. Ashish Jha, White House COVID-19 response coordinator, said this week.

Anticipation of the new shots has prompted debate over whether people should get existing boosters now or wait until the new ones come. Health officials last month delayed expanding eligibility for second boosters to healthy people younger than 50 until the arrival of the new shots, which are expected to be more effective against the BA.4 and BA.5 omicron subvariants now circulating most widely.

Conway said people who qualify for boosters and haven’t received them should get the existing shots now, especially if they travel, go to large gatherings or have jobs involving contact with many other people.

“I’d go out and get one yesterday,” he said. “What booster you get matters less than just getting one.”

Temte said waiting to get the updated boosters “is a bit of a gamble,” in part because rollout of the shots could be delayed. “A lot can happen between now and four to six or eight weeks from now when we do have vaccine becoming available,” he said.

Sethi said people at high risk for COVID-19 complications who have significant exposure to others can greatly reduce their risk of hospitalization and death by getting existing boosters now. But those who are healthy and don’t interact a lot with others might consider waiting for the new shots, especially if they know they had COVID-19 within the past few months, he said.

“If you can mitigate your own personal risk, and you don’t carry a lot of personal risk for severe illness, it’s OK to wait,” he said.

People who get existing boosters now can also get new shots targeting omicron about two months later, Jha said. People who haven’t had any COVID-19 shots can start their immunizations with the new, updated vaccines, he said.

Flu activity was mild in Wisconsin and nationwide the past two winters, likely because of mask-wearing, social distancing and other COVID-19 precautions that also helped curb the spread of flu, doctors say.

The reduction in such precautions today, combined with low flu vaccination rates and a general lack of natural immunity from recent flu infections, could make conditions ripe for a heavy flu season this year, experts say. Another omen: Australia and other parts of the Southern Hemisphere had an early, difficult flu season, which typically foreshadows what happens later in the Northern Hemisphere.

“We might be opening the door for a much more significant influenza season this year,” Temte said.

Most people who get flu shots are immunized in October or November, with flu activity typically peaking in December or January. But Temte urged people to roll up their sleeves in September or early October this year if vaccine is available.

“This would be a really good year to get your flu shot earlier than you typically do,” he said.

It’s OK to get COVID-19 and flu shots at the same time or at different times, experts say.

Just 40% of Wisconsin residents got flu shots last year, compared to 44% the year before, according to a state Department of Health Services report in April. Immunization rates are much higher among older adults, for whom high-dose vaccines targeting four strains of flu are recommended.

Conway said doctors are also worried about possible upticks this fall and winter in diseases such as measles and whooping cough, for which vaccination rates have dropped during the COVID-19 pandemic.

Temte said sore throats, ear infections and sinus infections, which declined among children the past two years, likely will ramp up again as schools abandon mask and distancing requirements.

As for what COVID-19 might bring in the coming months, it’s anyone guess. Temte said it appears that SARS-CoV-2, the virus that causes the disease, is becoming like influenza and other human coronaviruses that typically surge here in colder months when more people are indoors.

“We think, as time goes on, that SARS-CoV-2 will start showing more and more of that seasonal pattern,” he said.

Sethi isn’t sure, given that COVID-19 is still circulating widely during summer and new strains could emerge at any time.

“It’s hard to predict how high cases may rise,” he said. “The wild card is a new variant that can escape existing immunity.”

The objection Wednesday came as the state issued a public health advisory about fentanyl deaths, which have recently accounted for 91% of all opioid overdose deaths.

Hospitalizations are up and cases are likely underreported as the BA.5 variant of omicron surges nationally.

Mistakenly switched samples could have implications for public trust and managing a newly found species in zoos.

The nurses want administrators to recognize their union, which they had prior to 2014.

The new shots, which target the dominant BA.4 and BA.5 omicron subvariants along with the original strain, are starting to arrive in Wisconsin. 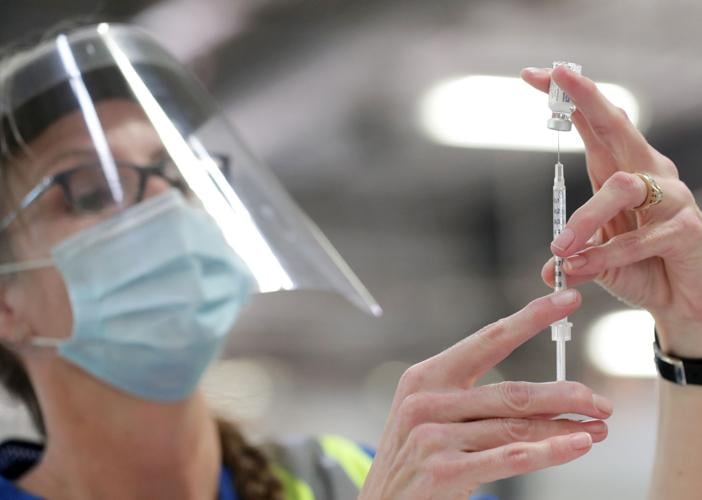 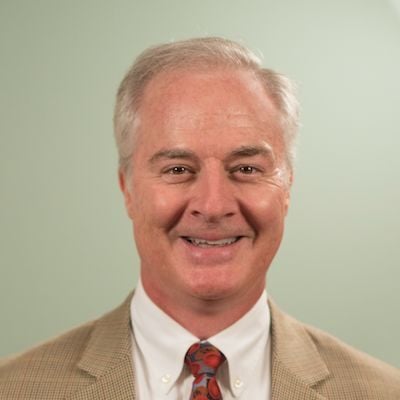 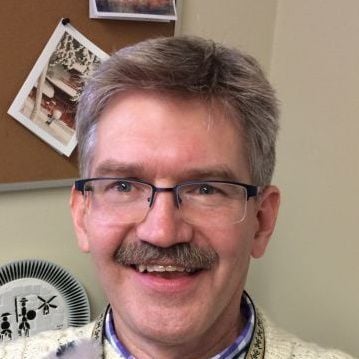 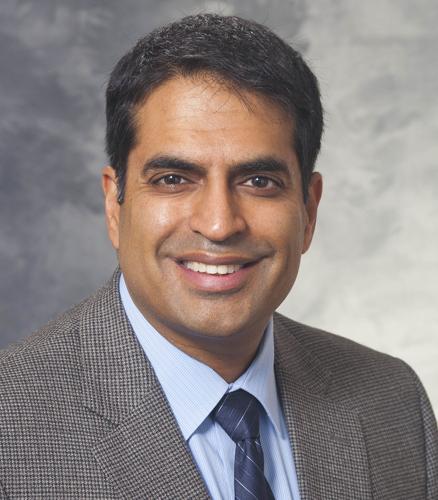