Wisconsin hospitals made $4 billion last year, 84% more than the previous year, as federal COVID-19 relief funds flowed, the stock market boosted investments and patients returned for care delayed early in the pandemic, according to a new report.

But the state’s large health systems saw operating margin losses of 0.4% during the first half of this year, compared with gains of 4.5% last year, in part because staff burnout is requiring more hiring and inflation is driving up wages and the cost of supplies, the Wisconsin Hospital Association said in the report released Tuesday.

“Thank God for 2021 because 2022 is taking that all back,” said Brian Potter, WHA’s chief operating officer. COVID-19, which also hit hospitals hard financially in 2020, has been “a roller-coaster ride,” he said. “How quickly things can change.”

The state picture mirrors challenges being seen nationally, according to a report last month by the Chicago-based consultant Kaufman Hall. Its survey of medical providers this year found 98% are raising starting wages and 66% are running facilities at less than capacity because of staffing shortages.

UW Health, which is building a $438 million, six-story clinic on Madison’s Far East Side, benefitted from the positive financial picture last year.

The margins are influenced by when hospitals reported receiving one-time COVID-19 relief funds. Hospitals in the state collectively received $1.5 billion.

Last year, at the state’s large health systems, hospitals had average operating margins of 10.5%. But the margins for the health systems overall were 4.5%. The difference reflects services, such as nursing homes, home health care and dialysis centers, which can lose money.

“The hospital side makes sure that there’s access to those money-losing services through the system,” Potter said.

The vast majority of hospitals in Wisconsin are nonprofits, but they need operating margins sufficient to reinvest in services and secure loans for capital projects, Potter said.

Medicare accounted for 46.2% of patient revenue at Wisconsin hospitals last year, with commercial insurance accounting for 33.9% and Medicaid making up 14.8%.

The hospitals provided $520 million in charity care, or free or discounted care for patients with low incomes who qualify. That was down from $600.7 million in fiscal 2020. The figures represent 1.1% of unpaid charges last year and 1.5% in 2020, compared with 4.6% going to charity care in 1993, the report said. 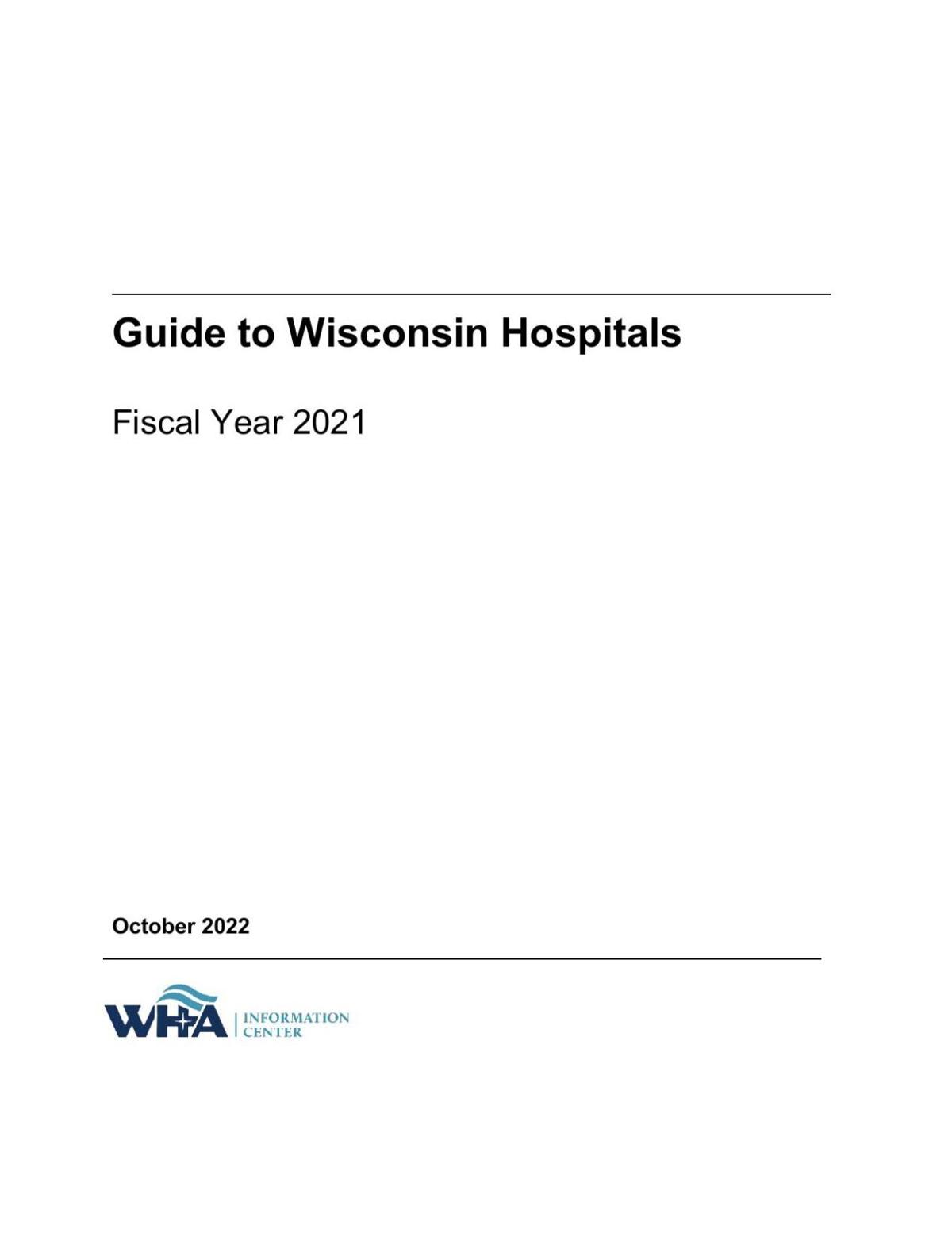 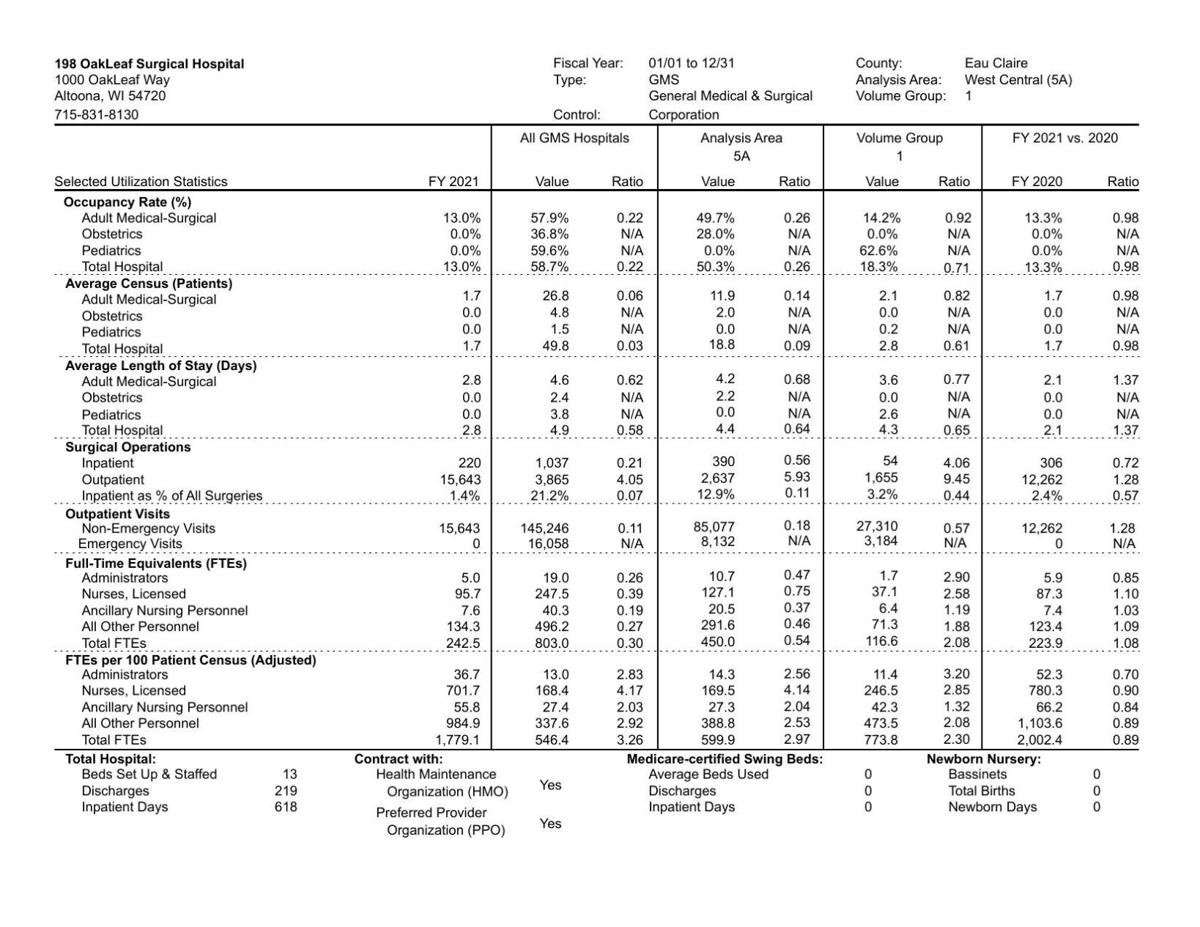 None of the 36 U.S. sites today are in Wisconsin. UW Health and Froedtert Health this week said they plan to launch them by 2024.

The $75 million facility will replace a 61-year-old clinic that will be demolished this spring.

A boom truck hit the River Road bridge over Interstate 39/90/94 on Oct. 14, causing significant damage and forcing authorities to close the road leading to Windsor and DeForest.

The move could shake up one of the most lucrative parts of health care in a market dominated by SSM Health and UW Health.

Nearly two-thirds of women in states with total abortion bans cited the restrictions as the reason for the online requests.

Wisconsin has 349 nursing homes, down from 397 in 2016, with many closures coming since the COVID-19 pandemic began.