The hospital has also recruited more than 230 nurses who are expected to start before August, which should reduce UW Hospital’s nursing job vacancy rate from about 11% to 7%, Kaplan said in a wide-ranging update on the hospital’s operations at a Wisconsin Health News event.

He didn’t address an effort by many UW Health nurses to revive a union lost after former Republican Gov. Scott Walker’s Act 10 in 2011 stripped collective bargaining rights for most public employees. The nurses say UW Hospital can voluntarily recognize the union for collective bargaining under the law, but administrators say they can’t.

Kaplan said the hospital, which like others took a financial hit during the early months of the COVID-19 pandemic before recovering somewhat, saw losses again during the omicron variant surge in December and January. That’s when COVID-19 hospitalizations peaked.

“Omicron just decimated us,” he said. “It doesn’t take much to kill a 3% (operating) margin on $4 billion of revenue.”

UW Health’s $438 million Eastpark Medical Center on Madison’s Far East Side, for which a groundbreaking event was held this week, will help meet what Kaplan called a growing regional demand for specialty care such as cancer treatment.

A $60 million proton therapy system will be part of the new clinic when it opens in 2024. The treatment is more expensive than regular X-ray radiation, but its more precise delivery of radiation can “avoid expenses later on” by minimizing damage to surrounding tissues, he said.

No end in sight in dispute over UW Hospital nurses' union

Kaplan said UW Health and UnityPoint Health-Meriter, which started a joint operating agreement in July 2017 after competition led to lawsuits and duplicate clinics, “has been a great success and a great partnership.”

Many hospital systems around the country are merging, with an announcement last week that Advocate Aurora, based in Milwaukee and Downer’s Grove, Illinois, will join with Charlotte, North Carolina-based Atrium. UW Health in 2014 acquired Swedish American in Rockford, Illinois, and there has been speculation that UW Health might seek additional partnerships.

When asked if UW’s operating agreement with Meriter might lead to a broader arrangement with more of Iowa-based UnityPoint Health, Kaplan was coy. Before becoming UW Health CEO in 2016, he was an executive vice president at UnityPoint Health.

“NDA,” he said, using the initials for non-disclosure agreement. “There’s nothing imminent.”

Construction is expected to start in March 2022, with the building opening in fall 2024.

Dr. Maria Fabbrocini in 2019 sued Dr. Robert Pearce and the UW Board of Regents, claiming unfair treatment of women in the anesthesiology department.

Dane County is one of 38 counties with medium levels, for which people at high risk for complications are encouraged to ask their doctors if they should wear masks.

The closures are to allow crews to apply polymer overlays that waterproof bridge decks, increasing traction and extending pavement life.

'Thank God they were there': Rescue from fiery crash on Wisconsin interstate bonds strangers

Passersby saved Ross Kopfer and his 11-year-old son from their burning truck after a multi-vehicle collision two years ago. Now the former strangers share a strong bond.

Around 1 p.m., an electrical transformer at the Madison hospital malfunctioned.

UW Health nurses on Wednesday voted to authorize a three-day strike next month as they seek to regain union recognition lost in the wake of Act 10's passage in 2011.

The nurses want administrators to recognize their union, which they had prior to 2014. 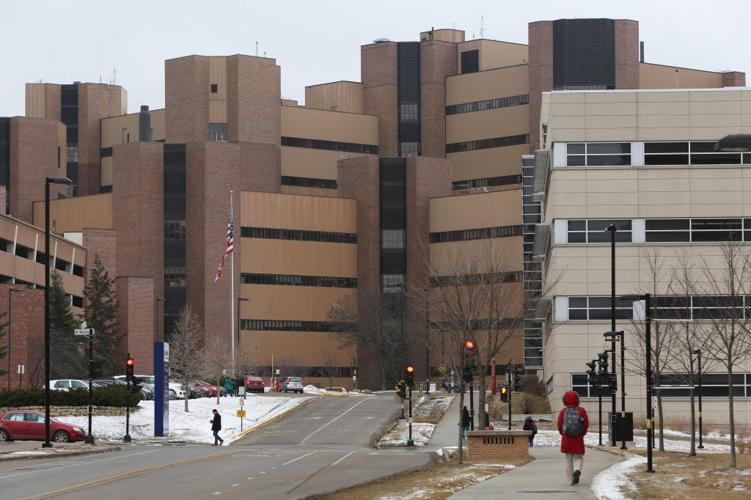 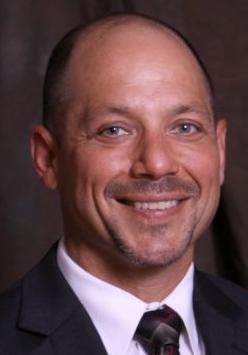