Arnett, who has been with the organization for 20 years, replaces Sue Erickson. She will serve as chief operating officer of Iowa-based UnityPoint Health, which acquired Meriter Hospital in Madison in 2014. UnityPoint Health operates in Iowa, western Illinois and southern Wisconsin.

UnityPoint Health-Meriter’s board of directors confirmed the change unanimously on Tuesday, according to a statement.

“This will be a very smooth transition, since James already has strong relationships with our providers, team members, community and partners at UW Health,” said Margaret Noreuil, chair of the board and nursing school dean at Edgewood College.

Meriter and UW Health, which long collaborated on some services but increasingly competed against each other in recent years, became partners in 2017. A joint operating agreement gives them a shared financial bottom line.

Dr. Maria Fabbrocini in 2019 sued Dr. Robert Pearce and the UW Board of Regents, claiming unfair treatment of women in the anesthesiology department. 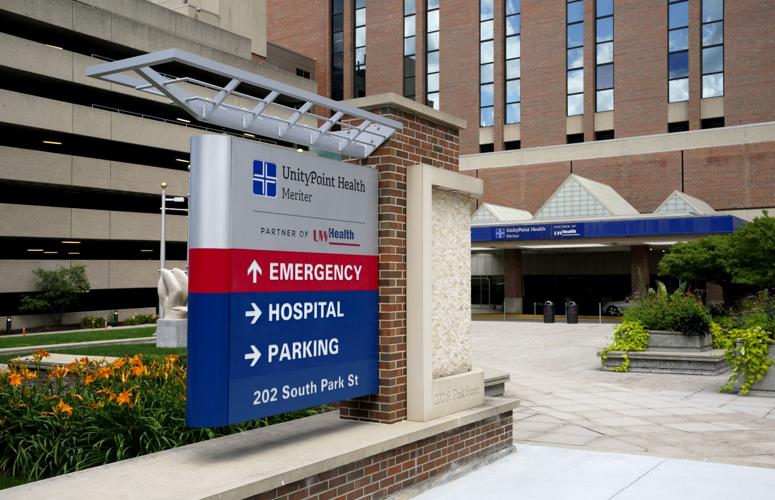 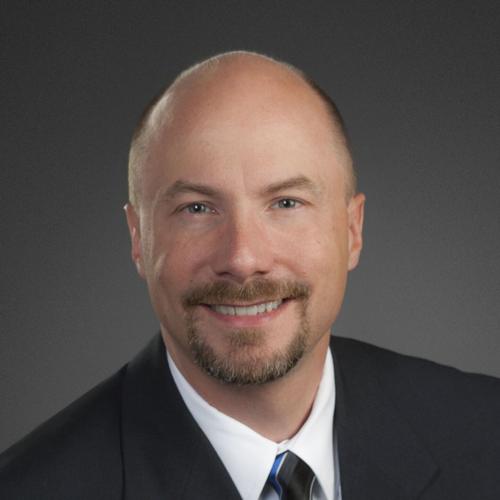