John Fleck was known for his huge batches of chili.

“I can’t even tell you how many cans of beans and tomatoes he would put in there,” said his wife, Pam. “He would always make way more than we could eat. That was always a reason to invite neighbors over, or friends.”

Fleck, 54, of Mount Horeb, died from COVID-19 on April 4, leaving behind two children: Jack, 16, and Mackenzie, 14. He had no underlying medical conditions.

Pam Fleck said her husband loved cooking, home projects and the outdoors. At Quivey’s Grove, where he was a manager years ago, he started the restaurant’s Beer Fest, which has continued for 27 years.

Shortly before they were married in 1999, the couple had a house built on 15 acres near Blanchardville. They did most of the interior work themselves. John also enjoyed landscaping.

“He appreciated nature, being out where you could see the hawks soar,” she said.

They moved in 2017 to Mount Horeb, with both of them most recently working for the insurer Humana. He had also worked for Duluth Trading Company and Lands’ End.

On March 17, he woke up with a fever. With the coronavirus just starting to pick up in Wisconsin, he was worried, mostly about giving his illness to Pam, whose immune system is compromised from rheumatoid arthritis.

But when he called his medical clinic over several days, they said to stay home and not to worry, Pam Fleck said.

After a co-worker tested positive for COVID-19, John was tested March 25 and learned the next day he was infected. He started to have trouble breathing and Pam took him to UW Hospital, where he was put on a ventilator March 27.

His kidneys stopped working two days later, requiring dialysis, and he developed bacterial pneumonia, Pam said. But by April 3, he seemed to be turning around, with doctors saying he might be able to go off the ventilator the next day.

But the next morning, his heartbeat became erratic. A nurse let Pam listen by phone as a medical team tried unsuccessfully to resuscitate him and then declared him dead. Just hours earlier, she learned she had COVID-19 too.

She recovered from her illness, but trying to comfort her children while dealing with the loss of her husband and being ill was a lot to handle.

“We were shut in our house, not being able to mourn with anyone else or get comforted by anyone else,” she said. “It was horrible. I still can’t believe it.”

6,200 people have died from COVID-19 in Wisconsin. Here are stories of some we've lost.

A high school principal who cared about music and sports. A state lawyer who wrote to numerous world leaders. A preschool teacher who organize… 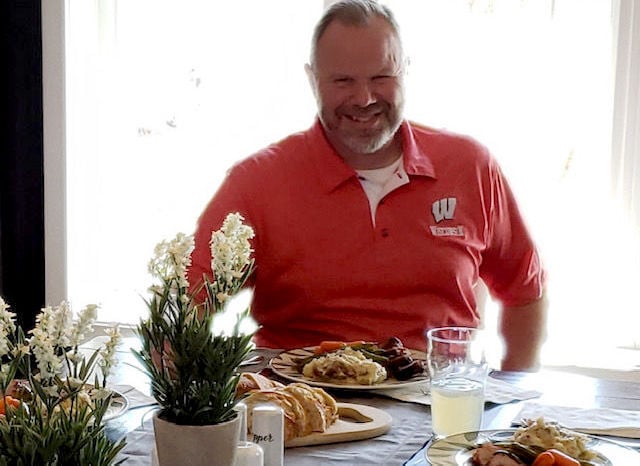 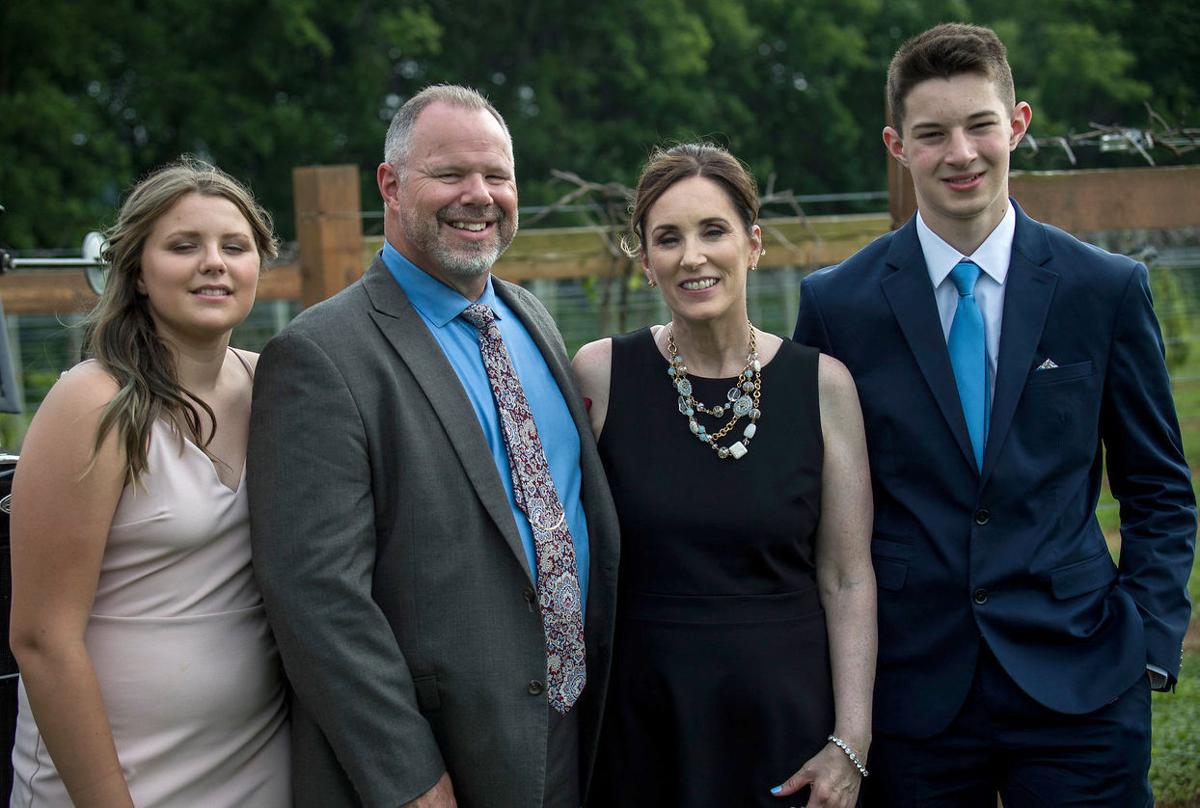 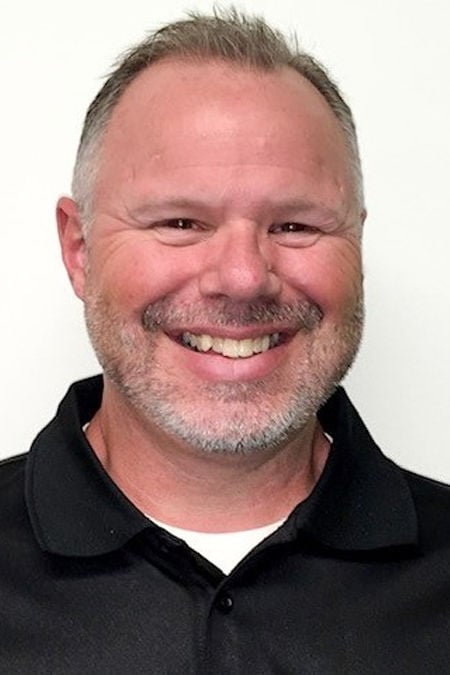