Wisconsin Supreme Court justices in oral arguments Monday grilled attorneys on both sides of a major separation of powers case as they questioned the extent of the attorney general’s powers.

The case challenges laws Republicans passed in December after losing full control of state government. The laws limit the authority of Gov. Tony Evers and Attorney General Josh Kaul, both Democrats. The laws survived a previous challenge brought to the state Supreme Court by the League of Women Voters and others.

Both conservative and liberal justices offered tough critiques for the attorney representing the Legislature in its quest to involve itself in DOJ business. The justices also provided sharp criticism for those challenging the Republican laws.

Plaintiffs in the case, Service Employees International Union and others, argue the laws are unconstitutional because they violate the state Constitution’s separation of powers doctrine.

The laws require Kaul to get permission from a GOP-controlled legislative committee to settle lawsuits, and they guarantee the Legislature can intervene in many cases using its own attorneys rather than those from the State Department of Justice.

The outcome of the case could have significant implications for the balance of power in the state.

The more than two hours of oral arguments Monday featured justices on both sides of the 5-2 conservative court probing the nature of the attorney general’s power and the extent to which the Legislature controls the administrative agencies that carry out the law. Attorneys on both sides of the separation of powers debate were peppered with tough questions.

Arguments focused heavily on the role granted to a legislative committee to approve settlements. Kaul told reporters a decision in the case could resolve an ongoing conflict between his DOJ and the Legislature’s budget committee regarding oversight authority over settlements.

The DOJ earlier this year said several cases with pressing deadlines, which could award the state millions of dollars, were essentially on hold due to a dispute with the Legislature’s appointed oversight committee.

Kaul is required to seek the committee’s approval to reach settlement agreements in certain cases, but Kaul and the committee have failed to agree on a confidential procedure for how to do so.

During one exchange with Tseytlin, Justice Rebecca Bradley, a member of the court’s conservative majority, grilled him on whether he believed there was a fourth branch of government: the administrative.

Wisconsin ranks among bottom of states in securing federal funds

Meanwhile, liberal Justice Rebecca Dallet probed the logic behind the Legislature’s contention that the laws curbing the governor’s and attorney general’s powers simply provided it with a seat at the table.

“You can grind to a complete halt any kind of litigation the attorney general is conducting, period,” Dallet said. “So the buck would stop with the Legislature. ... Where did you get that power?”

Kaul faced difficult questions from justices about whether the laws in their entirety are unconstitutional. Justice Brian Hagedorn, the court’s newest conservative member, and fellow conservative Justice Dan Kelly quizzed Wessler on where the attorney general’s role fits within the executive branch.

The figures show general public support for the American judiciary despite high-profile political battles of the Trump era.

An engineer for WISC-TV (Channel 3) said he hopes the antennas at the top of the tower on Madison's Far West Side will be replaced sooner "if everything goes well." 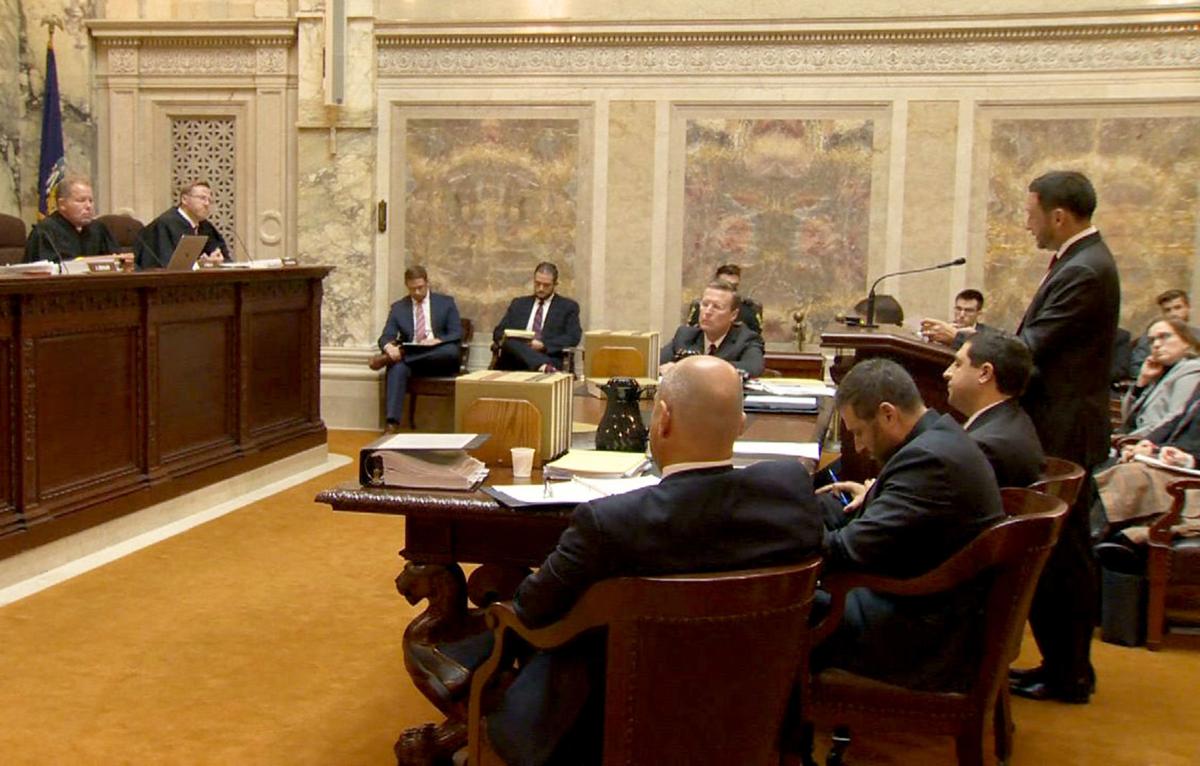 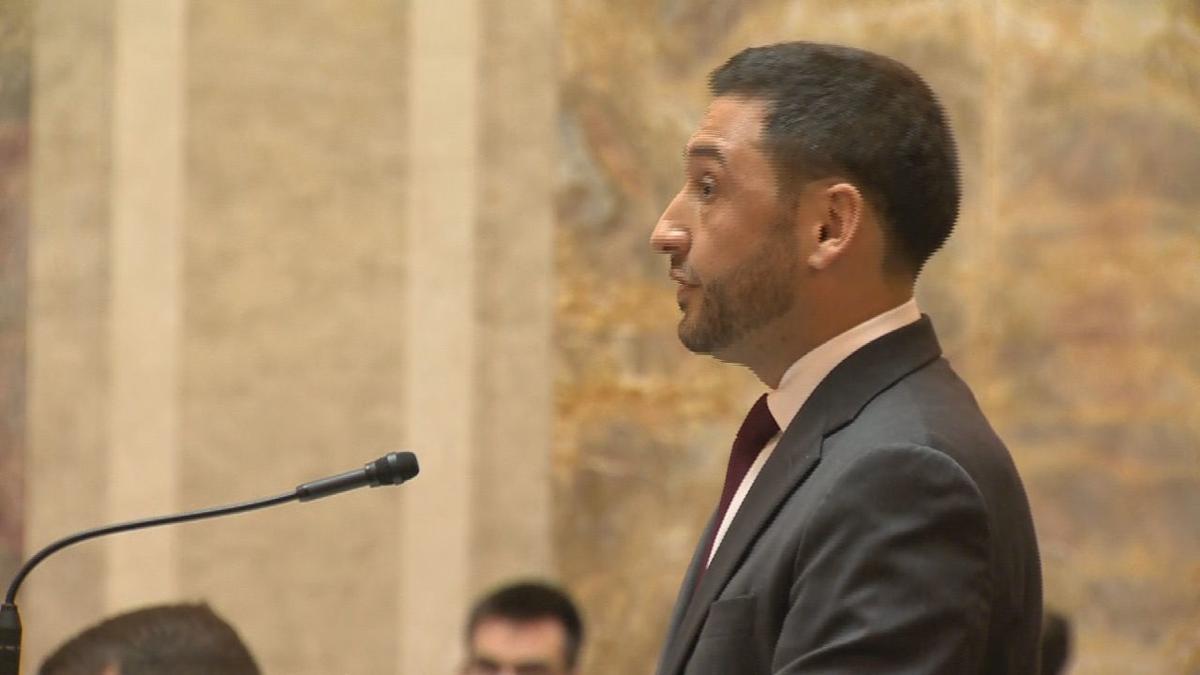