In the wake of former President Donald Trump being banned or indefinitely suspended from major social-media platforms such as Facebook and Twitter, a Wisconsin state senator has proposed a bill that would impose fines of up to $250,000 for platforms that prevent elected officials from using them.

State Sen. Julian Bradley's bill would require social-media companies to allow users to "opt out" of the algorithms the platforms use to decide what tweets/posts are more likely to be shown to others and which are more likely to go unseen. Users that opt out would then be able "to view posts and content sequentially or chronologically."

Such changes, should they ever be put into place, would drastically change the shape of how people interact with social media. The bill also would only have an effect in Wisconsin, and not elsewhere, putting an expensive and cumbersome onus on social-media companies to have different systems for different states. It would also set a precedent that private-enterprise companies would be required to release information about their proprietary algorithms.

Twitter, Facebook and Google are all private companies, and users must agree to their terms of service to use their products. Under Section 230 of the 1996 Communications Decency Act, social media platforms are allowed to moderate their services by removing posts that, for instance, are obscene or violate the services’ own standards, so long as they are acting in “good faith.” The law also generally exempts internet companies from liability for the material that users post.

The bill is being brought forward by Bradley, a first-term Republican from Franklin whose district includes Waterford and the surrounding area to the north and west in Racine County. Other Republicans supporting the bill include state Rep. Steve Nass, whose district includes part of southwestern Racine County; and state Reps. Cody Horlacher of Mukwonago and Calvin Callahan of Tomahawk.

“Big tech is silencing the things I say,” Bradley said to Jay Weber of WISN (1130 AM) on Monday morning. “They are silencing and shadow banning, they’re blocking any information that I am putting out ...

"It's time to ensure that Mark Zuckerberg (Facebook's founder) and his Silicon Valley liberal allies cannot restrict Wisconsinites' political speech," Bradley said. "Free expression is one of the most vital components of our democratic republic. We must ensure our citizens can engage in political speech unfiltered and uncensored by Big Tech. It's time for Facebook and Twitter to consistently and fairly enforce their own rules."

If passed, the bill would allow someone who is banned "to bring a private cause of action against a social media platform if the platform violates the requirements or prohibitions of the bill."

Under the bill, courts could then award damages to the social media user affected of up to:

A caveat within the bill says that censorship would still be allowed if posts are "obscene" or include "a credible threat to another person."

There remains little data to show which political ideologies are more likely to be quieted on social media. Many conservative voices retain the strongest voices on the platforms.

According to a tracker of the top 10 posts on Facebook each day, created by The New York Times' Kevin Roose, leaders over the past week in Facebook engagement have included conservative pundit Ben Shapiro, evangelist Franklin Graham (son of Billy Graham and a Trump supporter) and the conservative talk show "Diamond and Silk."

Bradley pointed out, according to The Center Square, that judges in Wisconsin have said that elected officials cannot block others from commenting on their posts, no matter how crass the language may be.

Assembly Speaker Robin Vos, R-Rochester, has repeatedly limited who can interact with him on social media; in 2019, a federal judge found such blocking was unconstitutional since Vos is a public figure and social media platforms are effectively "public forums" in a virtual space.

"The courts have ruled, essentially, that social media is the new public town hall and some online speech is protected," The Center Square reported.

Bradley said he is using this same logic to say that social media platforms shouldn't be able to ban elected officials, no matter the language they use.

Supporters of the so-called "Big Tech" companies argue that the private companies can do as they please with their platforms, and that they have a duty to censor speech that could bring harm. Trump was banned after his speech riled up the crowd of thousands before the Jan. 6 riot at the U.S. Capitol that left five dead, saying things like "We fight like hell. And if you don't fight like hell, you're not going to have a country anymore."

After Trump was banned, Twitter Inc. published a Jan. 8 blog post that stated: "After close review of recent Tweets from the @realDonaldTrump account and the context around them — specifically how they are being received and interpreted on and off Twitter — we have permanently suspended the account due to the risk of further incitement of violence."

"In the context of horrific events this week, we made it clear on Wednesday that additional violations of the Twitter Rules would potentially result in this very course of action. Our public interest framework exists to enable the public to hear from elected officials and world leaders directly. It is built on a principle that the people have a right to hold power to account in the open."

The tweets that Twitter referenced were Trump's inaccurate claims that he won the 2020 election. Many of Trump's tweets had been censored by Twitter prior to his outright ban. 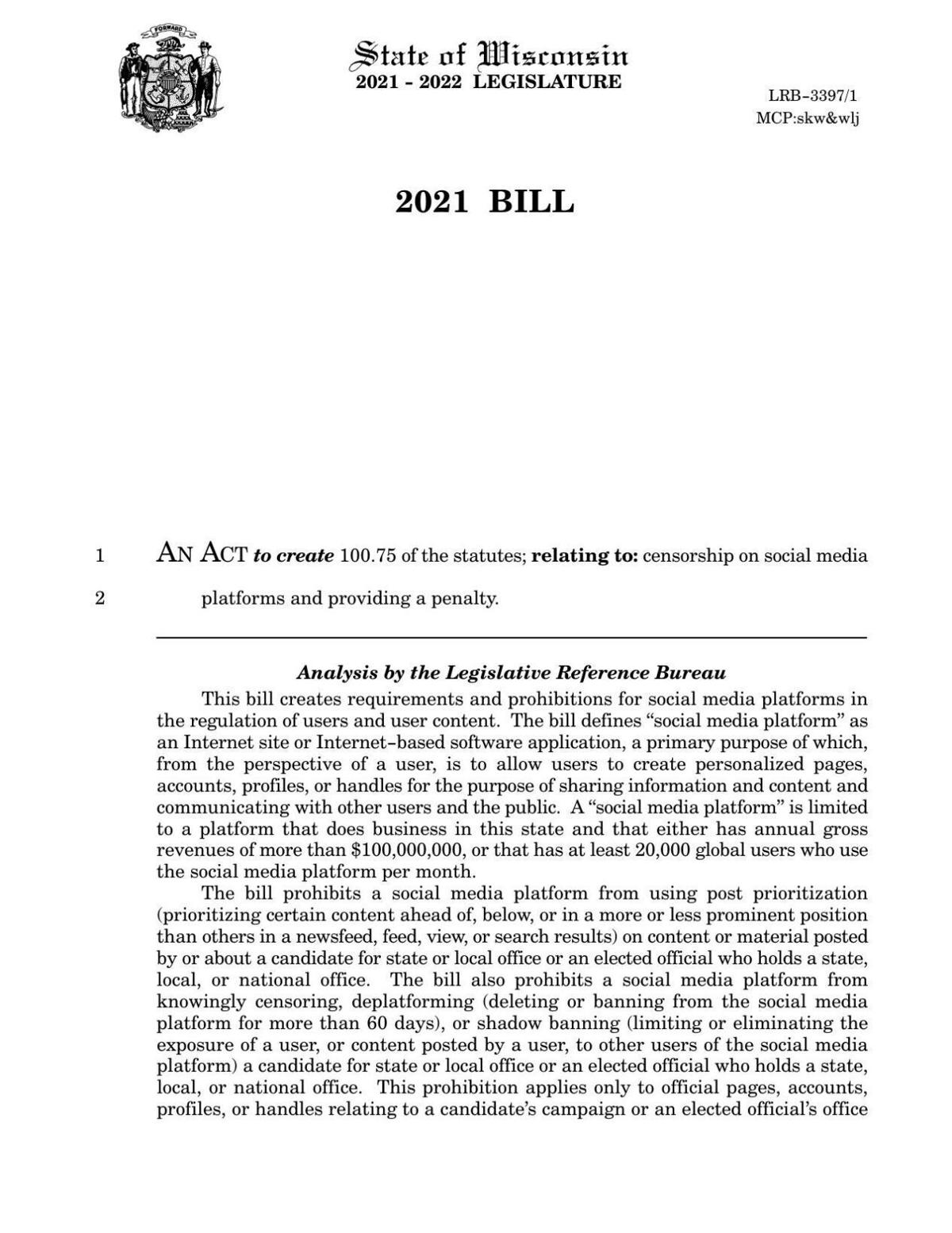 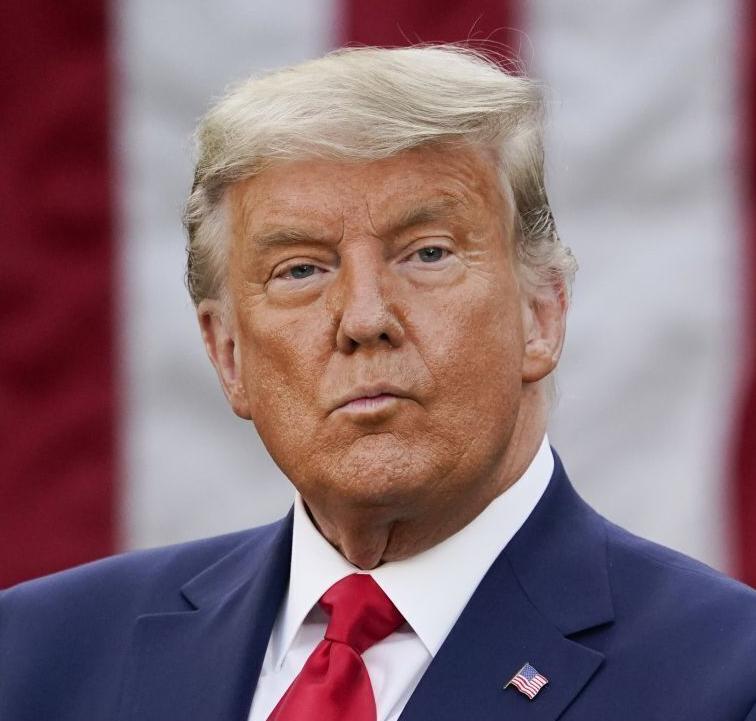 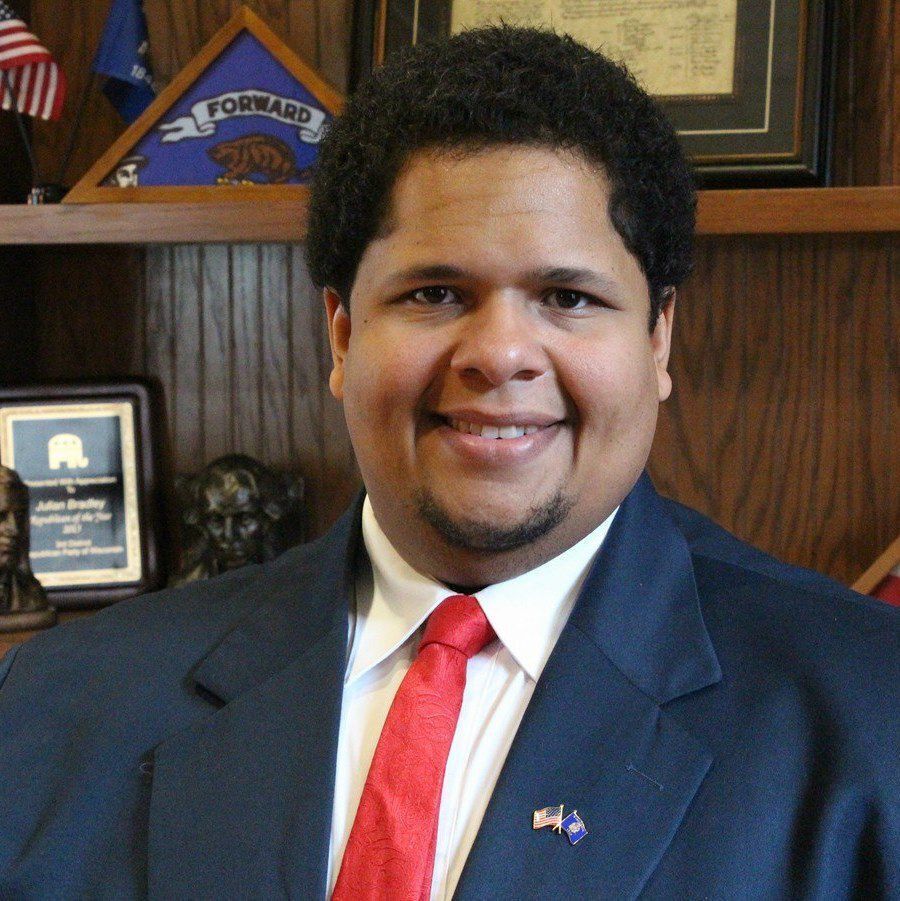