A top Republican in the Wisconsin Assembly gave up his leadership post on Wednesday but ignored Gov. Scott Walker’s call to resign after the lawmaker made what he called “stupid comments while under the influence of alcohol” to three female legislators.

The newspaper said Brooks told state Rep. Jessie Rodriguez he was buying drinks for everyone except her because she is Hispanic. She is the only Republican Hispanic member of the state Assembly. Brooks also made sexual comments to state Reps. Cindi Duchow, R-Delafield, and Amy Loudenbeck, R-Clinton, the newspaper reported.

“Representative Brooks’ comments are offensive and disrespectful,” Walker tweeted. “They have no place in our society and are inconsistent with the high standards that must be held by those in public office. He should resign from office, period.”

Brooks, who joined the Assembly in 2015, resigned his leadership position hours later, but he didn’t leave office. He’s running for re-election in November.

The three female legislators who were the targets of Brooks’ comments issued a joint statement saying they had long ago “fully accepted” his apology for the incident in July.

“While we respect his decision to resign his leadership position and appreciate the seriousness with which he takes the issue, it is beyond what we expected or even wanted,” the women said. “We have put the incident behind us; we would kindly ask others to do the same.”

Brooks was first elected to the Assembly in 2014. He was chosen as assistant majority leader by his Republican colleagues in 2017. Rodriguez, R-Oak Creek, is caucus secretary, another leadership position, and Loudenbeck is a member of the Legislature’s powerful budget-writing committee.

The three lawmakers, in an earlier statement, called the comments “inappropriate” and “offensive” but did not relay exactly what Brooks said. They said they notified Assembly Chief Clerk Patrick Fuller who discussed it with Brooks. He then apologized, the lawmakers said.

The statement from Republican Assembly leaders said they felt the issue “had been appropriately resolved” but they respected Brooks’ decision to resign his post as assistant majority leader.

Brooks, in an earlier statement, said “I regret that I made some stupid comments while under the influence of alcohol after our caucus in the Dells. I take full responsibility for my behavior and have apologized for my actions. I am ready to move on from this incident and fully support and will adhere to the Assembly policies to maintain a safe workplace for legislators and staff.”

The Democrat challenging Brooks for re-election, Chris Rahlf, of Cedarburg, denounced his actions.

“Sober or drunk, it’s not OK to make these kind of remarks,” she said. “I’m glad that the women involved are satisfied that the correct course of action was taken. We must keep striving for a society where everyone is respected all the time.”

The Wisconsin Legislature drew criticism late last year over its policy not to release complaints about sexual harassment or misconduct by legislators or their staffers. Clerks of the Senate and Assembly defended the policy, saying that releasing the records would have a chilling effect on reporting incidents.

"I would never support keeping those ultimate settlements secret. I don’t agree with that at all," Vos said. "But I don’t think it should be incumbent upon us to promote an embarrassing situation."

Attitude is the problem, not alcohol -- Helena Tsotsis

Recently, Rep. Rob Brooks, R-Saukville, has been in the news for making sexual and racist comments to female GOP representatives. He has apolo… 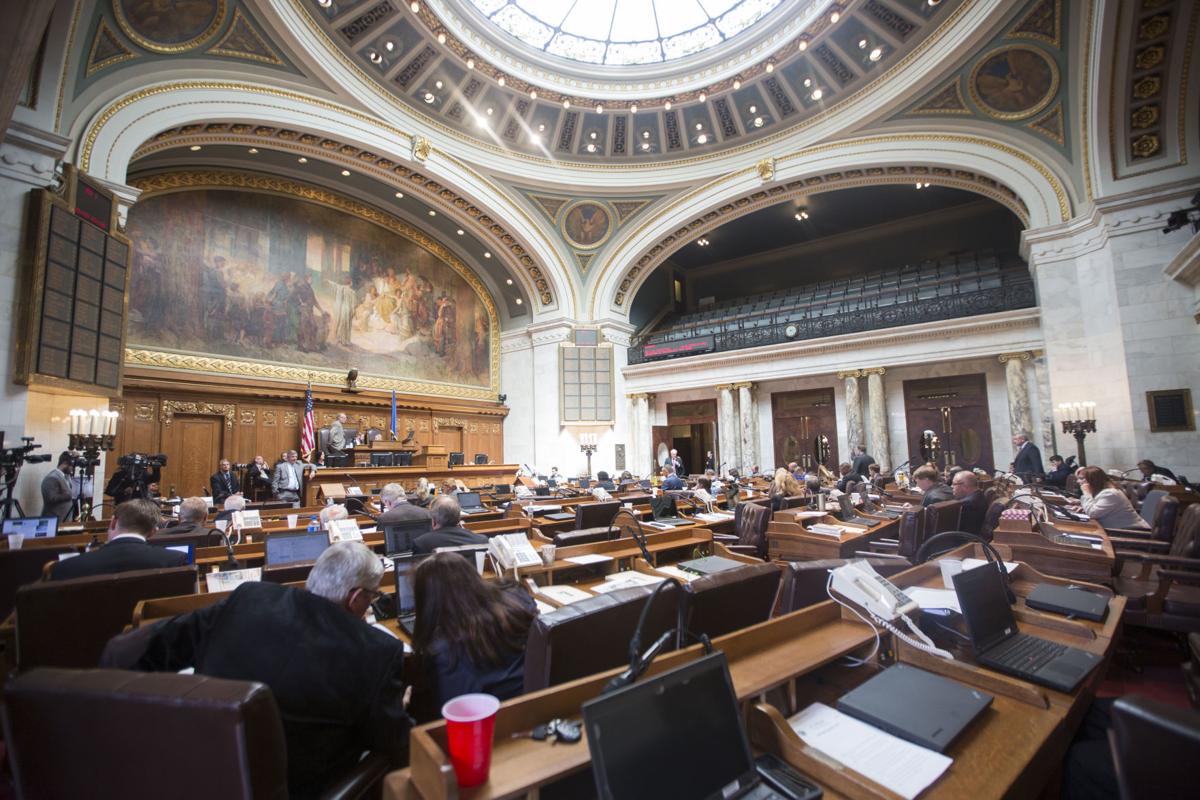 A Republican member of the Wisconsin Assembly has apologized for making demeaning comments to his female colleagues at a restaurant. 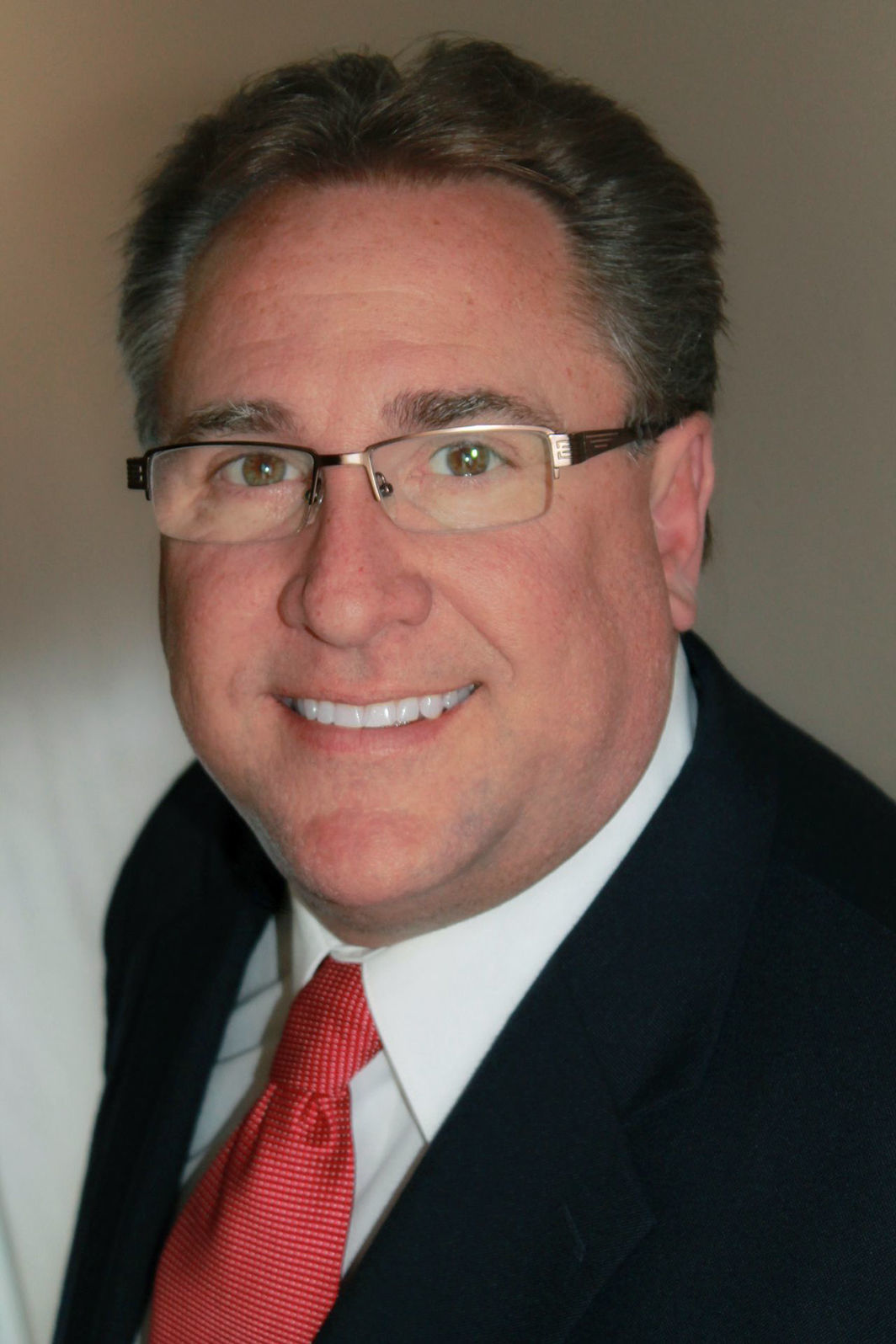