Soon after a man convicted of mail and bank fraud began a presentation Wednesday at an Assembly hearing featuring false and unprovable claims about the 2020 election, the committee’s Republican chair stopped him.

“I just want to mention that any of the material that is presented today is not a direct complaint against any individuals themselves,” said Rep. Janel Brandtjen, R-Menomonee Falls.

The intention of the informational hearing, Brandtjen said, was to raise questions about the election system.

The sole presenter — Peter Bernegger, who was convicted in federal court in Mississippi in 2009 for making fraudulent claims to investors in his business — submitted findings from a report, he said, that had been generated with the help of 1,500 Wisconsinites who meticulously checked the state’s voting database.

“Someone — we don’t know who — someone is using our systems, our databases, to cast illegal ballots,” Bernegger said.

There is no evidence behind somebody hacking into the voter database to illegally cast multiple ballots.

Referring to potentially fake voters, he also said he could not find evidence that a registered voter named Ambrose Aadventure existed.

However, Aadventure, formerly known as Cory Wierl, does exist: He changed his name in June 2020.

“I think this is an important point, right?” committee member Rep. Lisa Subeck, D-Madison, said at the hearing. “This is exactly what I’m concerned about. Let’s not draw conclusions about whether people voted legally because you could not find them.”

Further, the results of the 2020 election have been confirmed by county canvassing boards, recounts in Dane and Milwaukee counties, post-election audits by local and state election authorities and a voting equipment audit by the elections commission.

Asked why the man presented more dubious findings than questions at a hearing purportedly about raising questions, Brandtjen said, “There were questions on the data.”

Committee member Rep. David Murphy, R-Greenville, said the goal was to put forth ideas rather than look for specific proof.

“Evidence always doesn’t lead to proof but as we put lots of evidence together, I mean, that’s what we’re trying to do, and I think we are coming up with a fair amount of very intriguing pieces of evidence,” Murphy said.

Evidence, also known as provable fact in an investigation, was in short supply at Wednesday’s hearing.

Later in the hearing, Brandtjen again clarified that “we” are not drawing specific conclusions about any one person — just asking questions.

“On one hand, you’re saying there’s no conclusions about fraud, but the speaker is presenting it as if there are conclusions that have been drawn,” Subeck replied. “And while that may be his conclusions, we certainly haven’t seen any documentation to back that up, nor have we seen law enforcement prosecutions to back that up.”

Before the hearing Wednesday, Brandtjen called for the Assembly leadership to restore the staffer of a representative who has continually said false claims regarding the 2020 election.

But Brandtjen said Ramthun and his district still need a staffer.

“Regardless of any contentious issue or which side of the aisle a representative may be on, everyone in Wisconsin deserves to have access to government agencies,” Brandtjen said.

Ramthun is planning to run for governor, according to a new campaign website.

On a campaign website, Rep. Timothy Ramthun promised that he "will call for an independent full forensic physical cyber audit for the November 2022 election, beginning with my race regardless of its outcome."

Once the overnight snowstorm moves through, another arctic cold front will move into southern Wisconsin Friday night, according to forecasters.

She will not bring election fraud charges against members of the state elections commission or nursing home workers after a sheriff who backed former President Donald Trump called for them to be prosecuted.

Republican candidate for governor Rebecca Kleefisch on Monday proposed shifting some election-related duties from the bipartisan Wisconsin Elections Commission to the state Department of Justice.

The commission ultimately issued unanimous votes in late February that Bernegger's claims were frivolous and a majority of commissioners ordered him to pay $1 for each claim that was deemed meritless, for a total of $2,403.

Study: Be kind, it's actually good for you!

Study: Be kind, it's actually good for you!

'I send money to a lot of people': Herschel Walker responds to check woman claims was for abortion

'I send money to a lot of people': Herschel Walker responds to check woman claims was for abortion

Look to the sky, it's space month! What you can see in the sky during October

Look to the sky, it's space month! What you can see in the sky during October 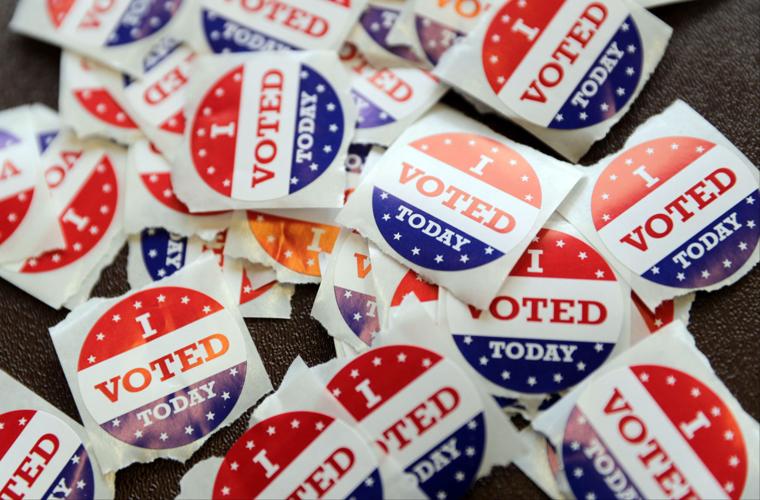 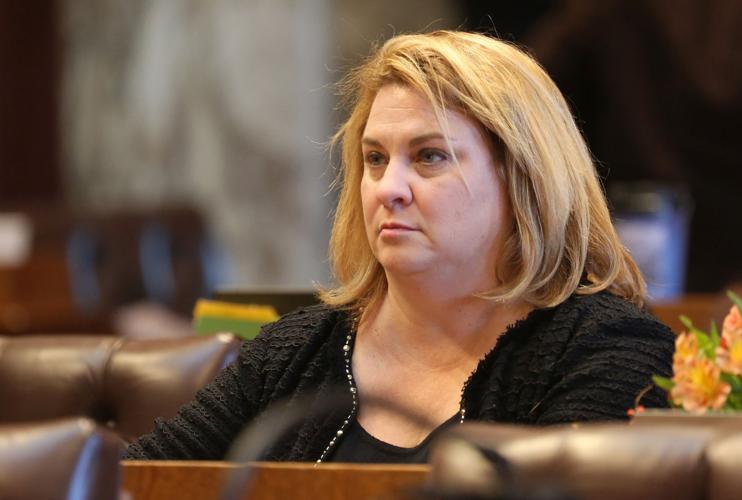