Robert Wilkie's father served in the U.S. Army's 82nd Airborne Division and jumped out of airplanes during two tours of Vietnam. The physical toll was immense: two new hips, two new knees, a bad back and a lifetime of pain.

"The old way of doing business was to give him a bottle of pills and say, 'Thank you very much,'" Wilkie said.

Wilkie said times have changed. As the U.S. Secretary of Veterans Affairs, he toured the Tomah Veterans Administration Medical Center Tuesday and spoke of the facility's efforts to alleviate pain without the devastating side effect of drug addiction.

He was joined by Wisconsin U.S. Sen. Tammy Baldwin, D-Madison, and Marv and Linda Simacakoski, parents of Jason Simacakoski, a Tomah VA patient who died of a drug overdose while being treated by the Tomah VA in 2014.

Jason Simacakoski's death triggered an investigation of how opioids were administered in Tomah and led to the resignation of the facility's director and medical chief of staff. It also led to legislation that overhauled how VA hospitals treat pain and administer prescription drugs.

Wilkie said the Tomah VA has been at the forefront of the "whole health" approach that seeks alternatives to drug therapy and makes patients active participants in their treatment. It includes a wide range of therapies, including enhanced nutrition, physical therapy, exercise, yoga, aromatherapy and tai chi.

"In my father's day, that would have been unfathomable," Wilkie said. "I'm not exaggerating when I say that the change began here ... this place went from turbulence to transformation."

"We want to see the type of reforms that have happened in this VA hospital happen in every medical center in the VA system," Baldwin said.

She also said it's important to make sure that civilian hospitals apply what the VA has learned.

"Something bad happened, but we're trying to make the best of it for other people," she said.

Wilkie said the VA is still trying to stem the tide of suicide among veterans, who take their own life at twice the rate of civilians. He said 70 percent of veterans who commit suicide aren't connected to the VA system.

"We have to go out and find them, change the culture and encourage them to come in and talk," Wilkie said.

Tomah Journal editor Steve Rundio can be reached at steve.rundio@lee.net.

Mayor Satya Rhodes-Conway said the city will be hiring one deputy mayor, and the position should be publicly posted Tuesday.

'They targeted her for the color of her skin': Madison woman suffers burns in attack

“She was minding her own business and sitting in a car and someone decided to pour fluid on her face and light her on fire,” Michael Johnson told the Cap Times Thursday. “That’s a hate crime. They targeted her for the color of her skin.”

The three-judge panel — all Republican appointees — found that the state can restrict early voting hours and restored a requirement that people must live in a district for 28 days, not 10, before they can vote. The panel also said emailing and faxing absentee ballots is unconstitutional.

“It’s clear that alcohol and coronavirus do not mix," said Madison Mayor Satya Rhodes-Conway, who added that the average age for coronavirus cases in Dane County is now 23. 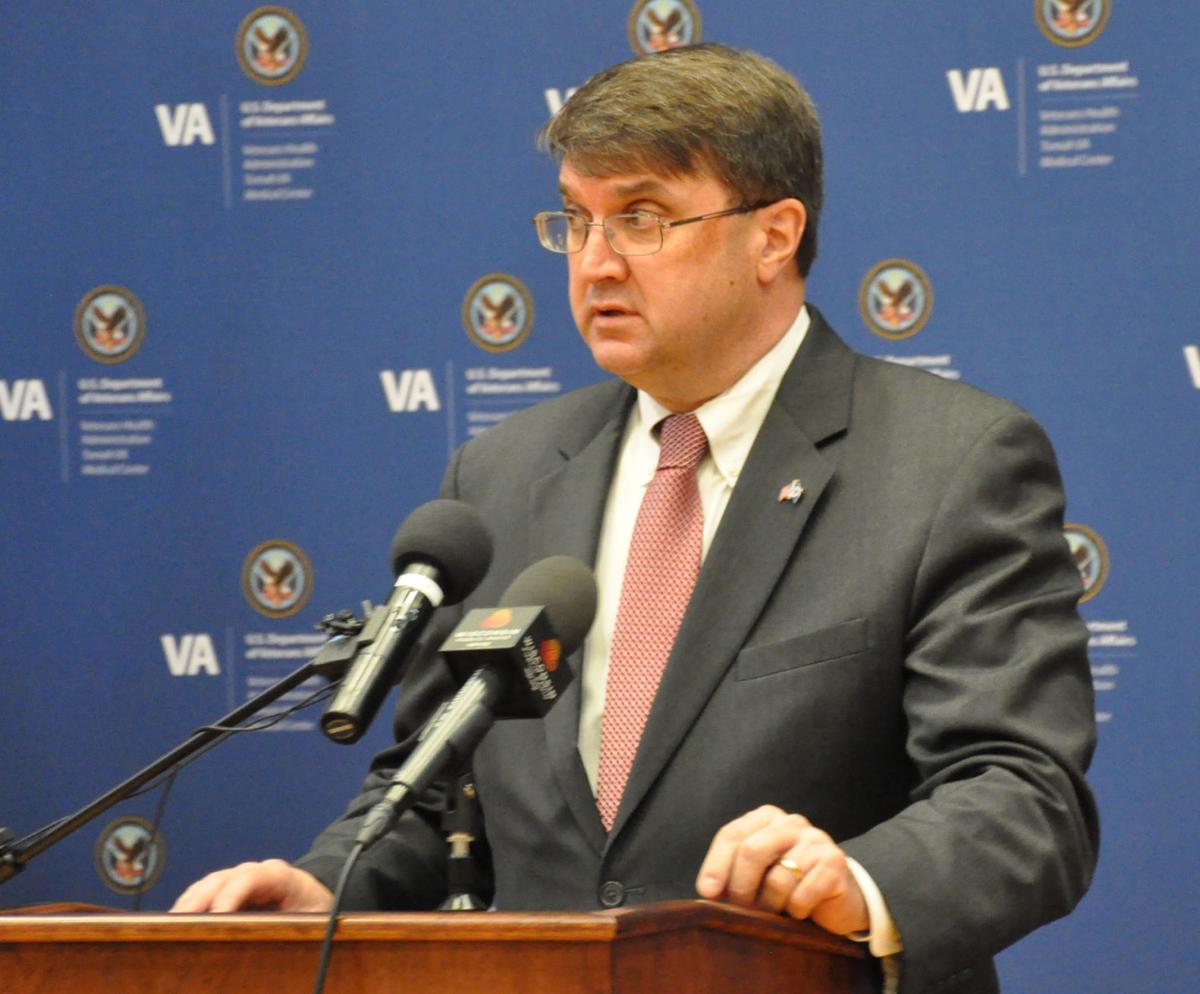 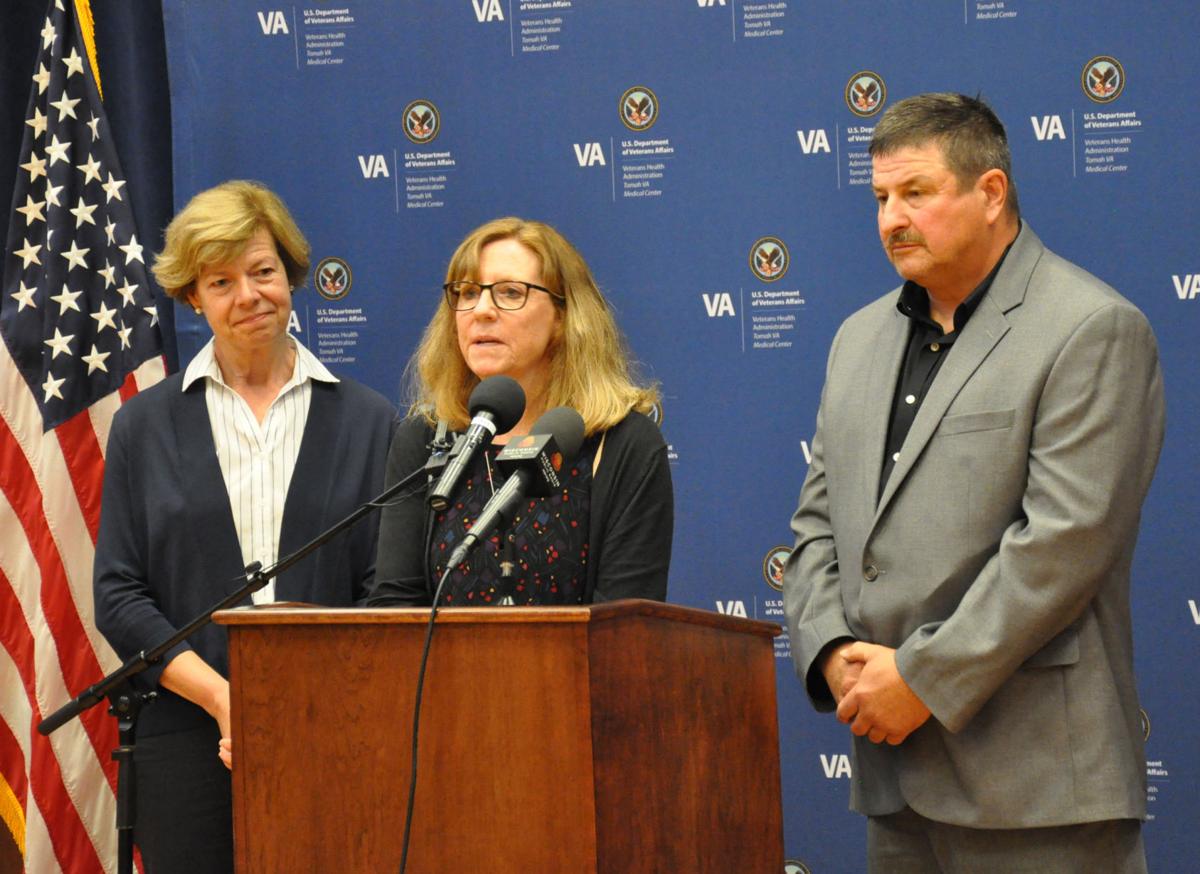