A former Veterans Affairs employee who was fired from the agency twice has reached a $120,000 settlement with the state over his latest termination in June.

The sum, laid out in a deal that was shared with the Cap Times under the state's open records law, shows that former Union Grove Veterans Home head Randy Nitschke is set to receive $72,000, while his lawyer's firm would get the remaining $48,000.

Nitschke spent about a decade at DVA, a tenure that included allegations of harassment and intimidation. But the allegations that precipitated his firing this summer are that he failed to appropriately respond to an incident involving family members of a resident allegedly harassing and making racist remarks to staff members.

The events leading up to his June 14 dismissal are detailed in this week's Cap Times cover story.

The agreement, initially struck in late October, stipulates that neither party is admitting fault and DVA in particular "denies committing any unlawful act against Nitschke at any time."

The settlement resulted from Nitschke filing an appeal with the Wisconsin Employment Relations Commission, per DVA. The agreement was finalized late this week, meaning a judge signed off on it, allowing WERC to issue an order officially dismissing the appeal.

Nitschke's firing in mid-June came after two related incidents in December 2018 and March 2019 involving the resident's family members. The December incident, which involved one of the sons allegedly making racist comments toward staff, led to the issuing of "no trespassing" orders against both of them.

But three months later, one of the sons and his mother violated the order and returned to Boland Hall, on the eastern edge of campus, to visit the resident. During that visit, another staff member reported she heard someone, thought to be the son, say loudly and repeatedly that he would “kill the (n-words).”

The Racine County Sheriff's Office investigated the March incident after details about the threat were reported to them a week later. But records from the office obtained by the Cap Times late this week indicate while officials interviewed a series of employees, no charges were pursued against the son.

That son, the police records show, has previously been convicted of disorderly conduct, battery, criminal traffic offenses and more. The records indicate when reached by police, he denied the allegations and said he didn't make any threats or racist comments "and was upset that someone would just go around and accuse him of that."

A Cap Times check of both sons' names on the Wisconsin Circuit Court Access site also didn't turn up any recent charges.

Still, a supplementary report from mid-May shows one of the Union Grove employees received a phone call from someone she believed was one of the resident's sons. Around a week later, one of the sons allegedly went to her house, a visit caught on her camera system. The report indicates the incidents occurred before the sons' father, the Boland Hall resident, was transferred to a different home.

During his decade-long tenure working in different management roles with the Wisconsin Department of Veteran Affairs, Randy Nitschke faced all…

An employee at the Wisconsin Veterans Home at King has filed a complaint against the state alleging she was discriminated against on the job.

Amber Nikolai, the former member and public relations director at the King home and the current volunteer and event coordinator, said she was discriminated against because of her sex and her efforts to oppose discrimination at the agency against others. 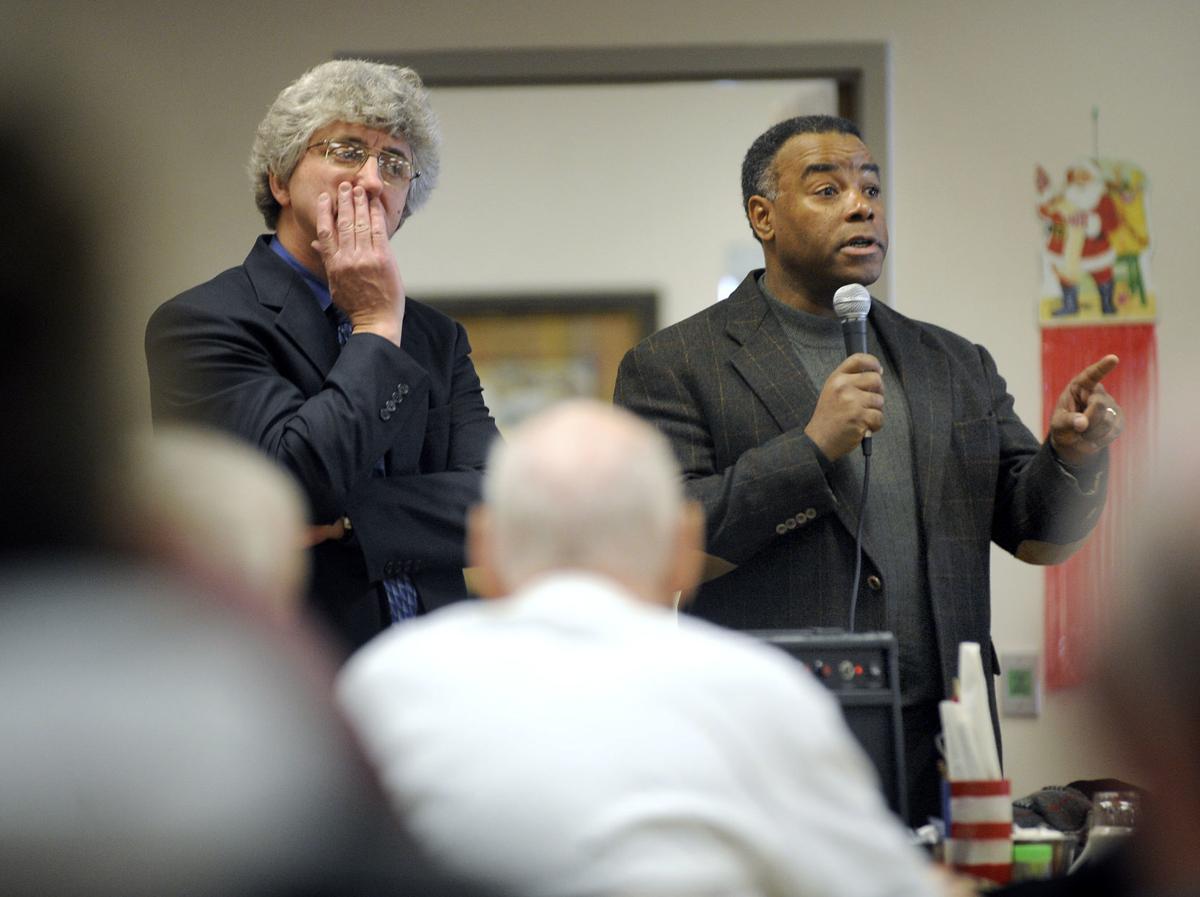 Randy Nitschke (left), pictured here with former DVA Secretary Kenneth Black in 2009, was dismissed by Black in 2010. He later settled a lawsuit alleging that Black had discriminated against him for $180,000. 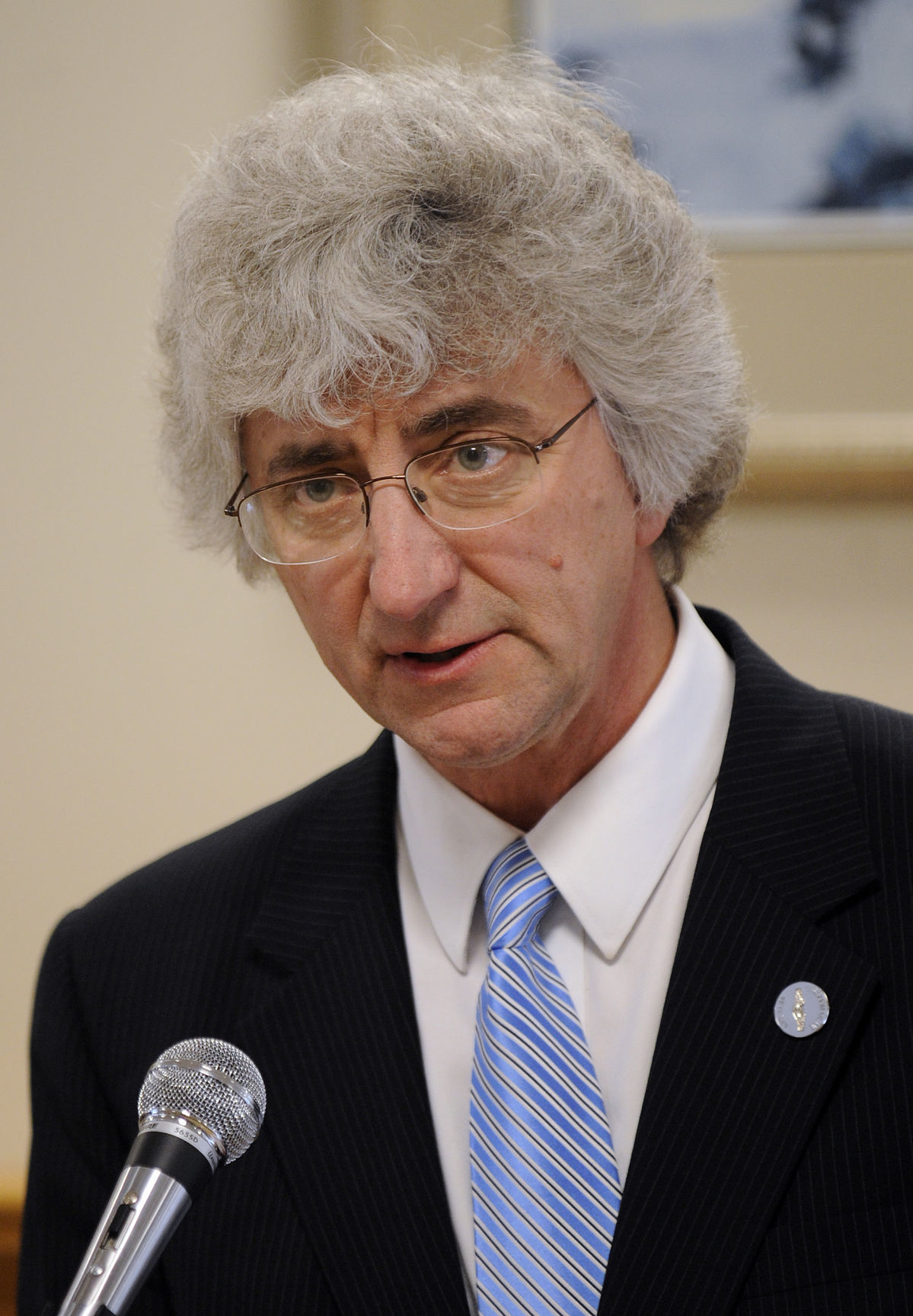 Randy Nitschke was fired from his job at Union Grove Veterans Home for the second time in June.