At a Senate committee hearing Oct. 28, Baldwin asked Zuckerberg about Facebook’s actions regarding the Kenosha Guard event, which received more than 455 user complaints after former Kenosha Alderman Kevin Matthewson, acting as “commander” of the Kenosha Guard, put out a call for volunteers to “take up arms to defend our city tonight from the evil thugs.”

Among those armed people who came to Kenosha was 17-year-old Kyle Rittenhouse, who is now charged with homicide after shooting three people at the protests Aug. 25, killing two.

In a letter to Zuckerberg, Baldwin followed up on questions from the hearing, asking him to take additional steps to ensure the platform is not used as a tool for furthering violence “or undermining our democracy.”

In reference to the Kenosha Guard event, Baldwin wrote that the post was not taken down despite complaints and its violation of company policies. Facebook says it bans militia groups and groups that seek to incite violence. “You called the Kenosha Guard’s event an ‘operational mistake.’ Your response to my question raised concern that you have not implemented adequate reforms to prevent a similar mistake from happening again,” Baldwin wrote in a letter dated Oct. 30.

After the Rittenhouse shooting, the Kenosha Guard Facebook page and Matthewson’s personal page were removed and Matthewson banned from the platform.

“But beyond organizing by violent groups on Facebook, I am deeply troubled that there continues to be widespread misinformation on your platform, and that it is structured to facilitate, rather than combat, its spread,” wrote Baldwin in her letter. “Reporting and analysis by the New York Times has found that misinformation is more popular on Facebook now than in 2016, with falsehoods about election interference swirling online at an alarming rate and election officials reporting they fear voter harassment and intimidation on Election Day as a result.

“I am concerned that your algorithms are designed to elevate this type of content for your users — because it is controversial, attracts attention, and keeps them on Facebook for longer periods of time. Your own employees have raised concerns about Facebook’s algorithms, calling them the single scariest feature of your platform.”

Tensions between the left and the right are intensifying as the presidential election nears. The bitterness is starting to spill over into violence between right-wing militia members openly carrying assault rifles and activists on the left who are increasingly likely to be packing heat.

Militia members face gun charges, alleged to have come to Kenosha "to pick people off"

Two Missouri men affiliated with a militia group that celebrates Kyle Rittenhouse as a hero on social media are facing federal charges after a witness told law enforcement the men came to Kenosha to loot and “pick people off.”

(AP) — Repeated calls for armed vigilantes to travel to Kenosha, Wisconsin, to protect businesses following the police shooting of Jacob Blake spread across social media in the hours before two people were shot to death and a third was wounded during a third night of unrest in the city. 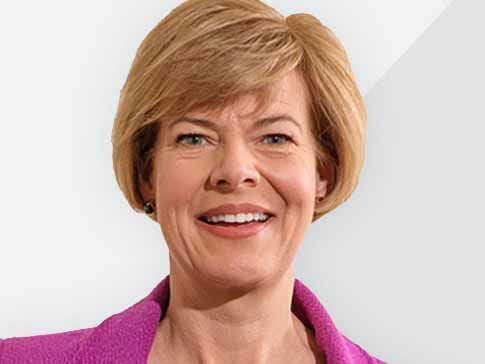 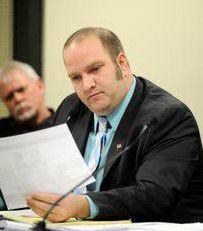