Gov. Scott Walker is not a target of the John Doe investigation into possibly illegal campaign finance coordination during the 2011 and 2012 recall elections, an attorney for the special prosecutor overseeing the probe said Thursday.

However, that doesn’t mean Walker has been exonerated in the eyes of prosecutors, and he could continue to be a subject of the investigation if it is allowed to continue, legal experts said Thursday.

Randall Crocker, the lawyer for special prosecutor Francis Schmitz, said that at the time the investigation was halted in early May, “Governor Walker was not a target of the investigation. At no time has he been served with a subpoena.”

Crocker issued the statement a week after a court document that Schmitz wrote late last year was made public in federal court. It identified Walker as being part of an alleged “criminal scheme” to coordinate with outside groups and violate campaign finance laws.

Crocker said Schmitz has made no conclusions about whether there is enough evidence to charge anyone with a crime.

“Contained in these documents is a reference to the request for production of documents that relates to an alleged criminal scheme. Gov. Walker’s name was included in this reference,” Crocker said. “While these documents outlined the prosecutor’s legal theory, they did not establish the existence of a crime; rather, they were arguments in support of further investigation to determine if criminal charges against any person or entity are warranted.”

Walker, speaking to reporters Thursday in Madison, his first public appearance in Dane County since the filing was made public last week, said the statement is “one more step in setting the record straight.”

Schmitz, in a Dec. 9, 2013, court filing that was released last week, wrote that Judge Barbara Kluka had issued subpoenas “requiring the production of documents related to the criminal scheme of R.J. Johnson, Deborah Jordahl, Governor Scott Walker and Friends of Scott Walker to utilize and direct 501(c)(4) organizations, as well as other political committees.”

In Crocker’s statement Thursday, he wrote “it is wrong for any person to point to this sentence in a legal argument as a finding by the special prosecutor that Governor Walker has engaged in a criminal scheme. It is not such a finding.”

Crocker did not respond to a request for comment on the statement.

Former state Supreme Court Justice Janine Geske, now a Marquette Law School professor, said Crocker’s letter doesn’t exonerate Walker. She said John Doe investigations often begin with a suspected crime, but charges, if any, are developed during the course of an investigation. Sometimes the secret investigations end with prosecutors deciding not to file any charges because they can’t prove beyond a reasonable doubt that a crime occurred.

“The way the headlines were screaming last week it looked like Scott Walker had committed a crime,” Geske said. “That’s what they’re trying to figure out is whether there was a crime here.”

Chris Van Wagner, a Madison criminal defense attorney and former federal prosecutor, said Crocker’s use of the term “target” has a specific meaning distinct from a “subject” of an investigation, which is similar to a “person of interest” in a typical police investigation.

“When Schmitz issued target letters as a federal prosecutor, he said, ‘We have enough evidence that we believe you violated a statute. We suggest you get a lawyer and contact us,’ ” Van Wagner said. “They haven’t reached the point where they think they can charge them. Each person named there is probably a subject of the investigation.”

Van Wagner said Crocker’s letter suggests Schmitz had been “inartful” in linking Walker to a suspected criminal scheme without any qualifying terms such as “possible.”

The document laid out a criminal theory for why the subpoenas should be upheld. In it Schmitz described a “wide-ranging scheme to coordinate activities of several organizations with various candidate committees” including a “nationwide effort to raise undisclosed funds for an organization which then funded the activities of other organizations supporting or opposing candidates to recall.”

Walker: I raised money for group

On Thursday, Walker acknowledged raising money for the conservative group Wisconsin Club for Growth, which has been subpoenaed in the investigation, on behalf of Senate candidates during the 2011 recalls because he wanted “to get a strong message to lay out the truth” about his public-sector collective bargaining changes. He said he disagreed with Schmitz’s theory that what he did was illegal and noted two judges have agreed with him. He said he is not raising money for the group now.

U.S. District Judge Rudolph Randa ordered a halt to the John Doe investigation in May after Wisconsin Club for Growth filed a lawsuit against Schmitz and other prosecutors, who have appealed that ruling. Judge Gregory Peterson, who replaced Kluka as the judge overseeing the John Doe, ruled in favor of quashing the subpoenas. He later stayed his ruling, noting an appeals court could disagree with him.

Walker said he is not negotiating a settlement with prosecutors and didn’t ask that Crocker’s statement be issued.

Democratic gubernatorial candidate Mary Burke said in an interview with WISN’s Mike Gousha that aired Sunday she wouldn’t make the John Doe investigation a focus of her campaign. But on Thursday her campaign issued an ad that highlighted reports about the John Doe documents released last week tying Walker to a “criminal scheme.” Burke campaign spokesman Joe Zepecki said the focus of the 30-second ad was the contrast between Walker’s experience as a politician with Burke’s experience as a business executive.

Walker’s campaign highlighted Crocker’s letter in calling for Burke to remove the ad, saying it was “slanderous at best.”

Burke’s campaign refused to take down the ad saying “the facts speak for themselves.”

Dane County officials find out a new jail could cost a lot more than they thought, while Madison officials ponder shrinking outdoor cafes and …

Profiles and stories from the race for governor.

The GAB's ethics administrator criticized a statement from John Doe prosecutor that Walker wasn't a target. 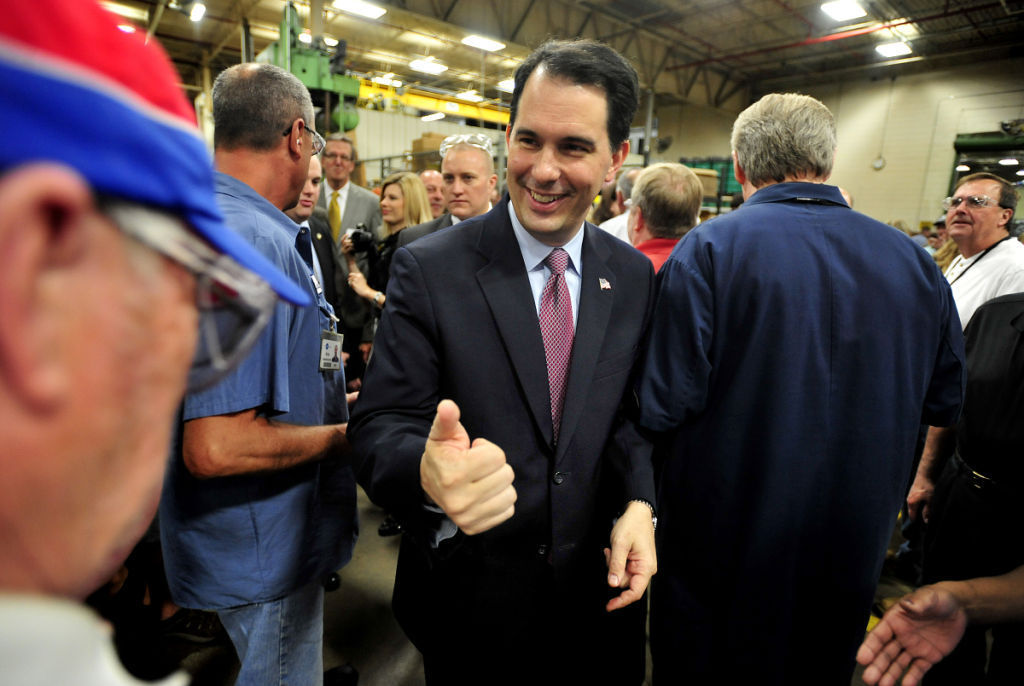 Gov. Scott Walker has not been a target of the John Doe probe, the probe's special prosecutor said. 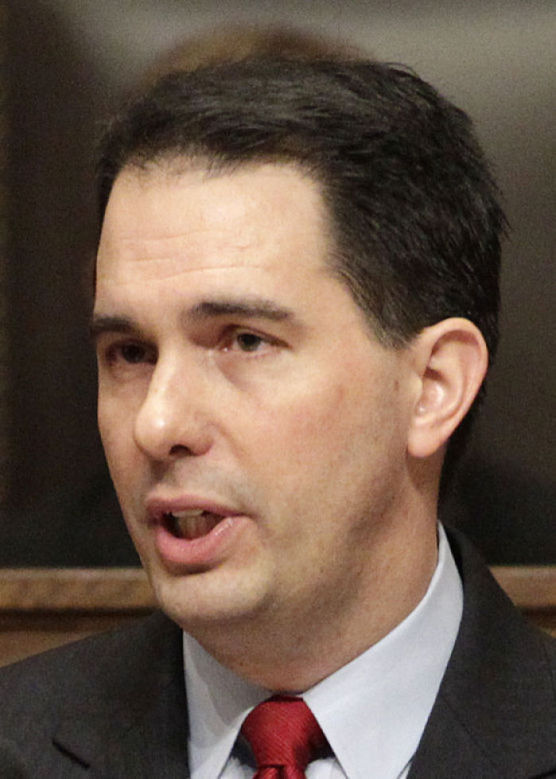