As President Donald Trump proposes to crack down on immigrants receiving welfare benefits, U.S. Rep. Glenn Grothman, R-Glenbeulah, is taking one of the most strict stances of anyone in Congress.

The third-term representative for Wisconsin’s 6th District, who was in town for the Dodge County Fair, said he would cut off all welfare for anyone who isn’t a U.S. citizen with no exceptions during a visit to the Daily Citizen office. The Trump administration’s proposal would deny green cards to anyone predicted to be larger users of welfare programs.

Opponents say the policies would disproportionately affect, and target, immigrants of color from poorer parts of the would, while denying anyone who isn’t already middle class the opportunity to come to the U.S.

“Quite frankly, we have too many people on welfare in our country. We can’t be taking everybody from Brazil, Guatemala who wants to come to America and put them on welfare as well,” Grothman said. “President Trump is 100 percent right. First of all, we’re broke. Secondly, the immigrants of today are going to be the citizens of tomorrow. We want the best that other countries have to offer.”

Grothman said “the best” would be people who can prove they have skills, can work hard and not break the law.

Grothman also is promoting “competency-based” learning in higher education, and introduced a related bill this summer. The concept would allow students to bypass the usual wait to the end of a semester to complete a course if they can show mastery of a skill in other ways.

For example, a nursing student can do a project to show what they’ve learned on the job in a hospital or retirement home. The idea is to lower the time it takes to finish a degree, reduce student debt and have more graduates in a field.

Grothman said he wants to align federal student aid with the concept, which already is in use at the University of Wisconsin.

“You can work on that project at 11 at night, 2 in the morning. You can work on four projects in a row,” he said. “You can get through UW as quickly as possible. You’ll wind up getting through quicker and taking out less student debt.”

Grothman also said he supports making universities sign off before a student takes out a loan.

Lawmakers have introduced a bill that would end the sub-minimum wage, saying it’s unfair and exploits workers.

“If you begin to say you have to pay people — even people with different abilities — at least $7.50 an hour or $15 an hour, a lot of people are not going to have jobs, and that would be a tragedy,” he said.

"Quite frankly, we have too many people on welfare in our country. We can't be taking everybody from Brazil, Guatemala who wants to come to America and put them on welfare as well. President Trump is 100 percent right. First of all, we're broke. Secondly, the immigrants of today are going to be the citizens of tomorrow. We want the best that other countries have to offer."

A resident called the police on Stubbs in 2018 while she was knocking on doors for her Assembly campaign.

Columbia County’s Health and Human Services Director Dawn Woodard has been placed on administrative leave, and the county has hired an outside law firm to conduct an investigation of the department.

Criminal justice reform once appeared as though it would garner bipartisan support, but that may be changing.

Sauk County Board Supervisor Tim McCumber believes he, along with a handful of other county supervisors, are the subjects of an investigation headed by the county’s attorney, after the supervisors began questioning and looking into the lawyer’s conduct.

The SWIB funds fuel pension payments for more than 635,000 current and former public employees, the University of Wisconsin System, school districts and most local governments. 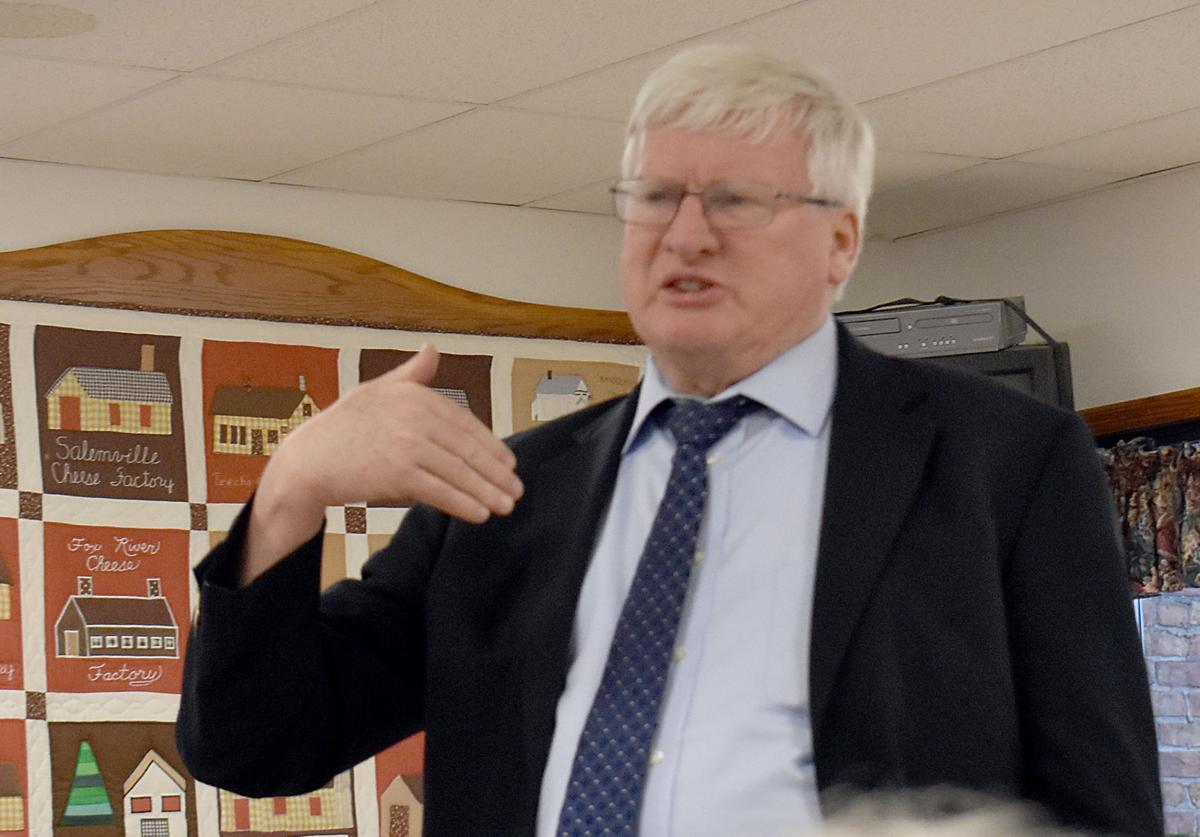 Congressman Glenn Grothman answers a question at a town hall meeting in Cambria on Jan. 20. 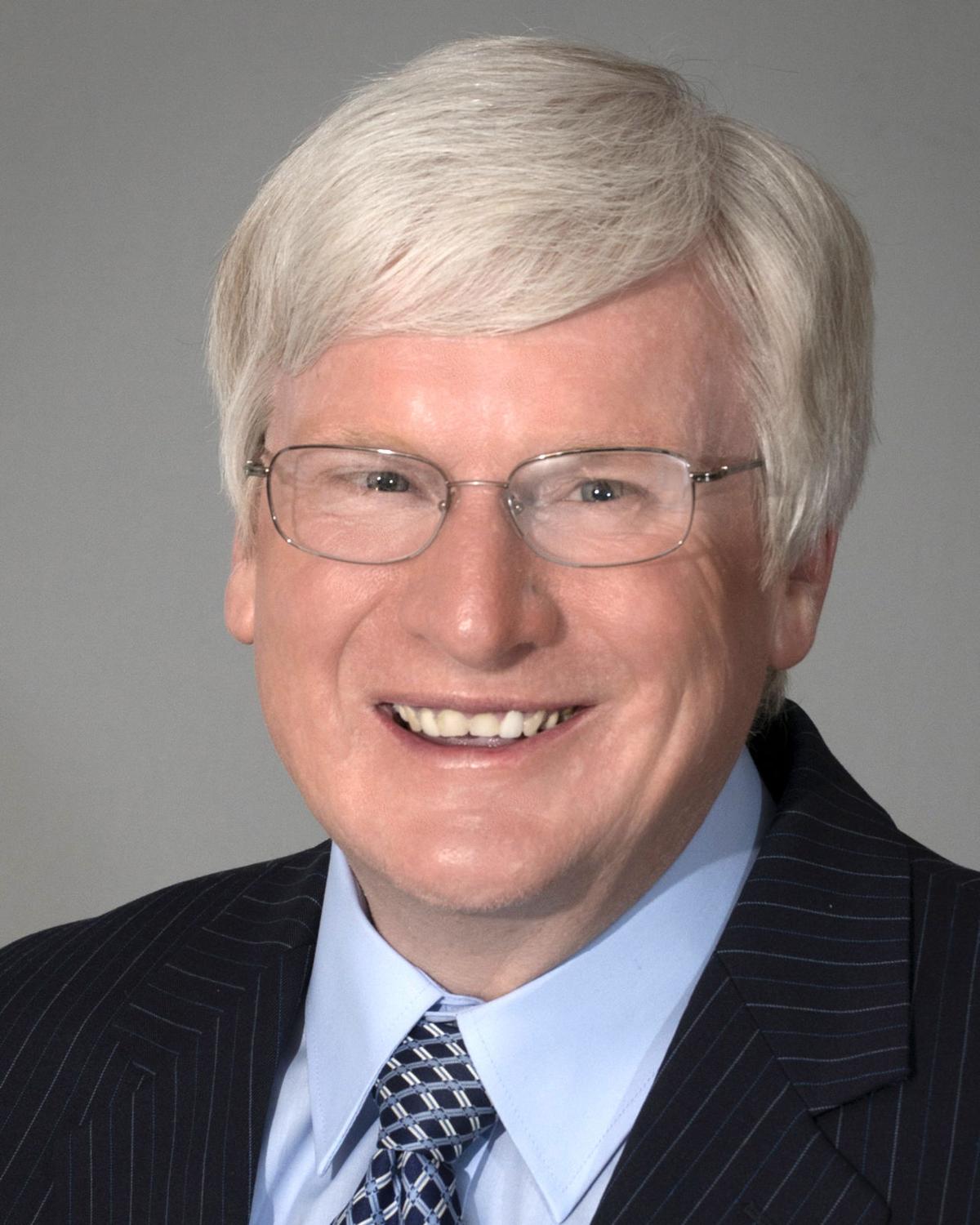