Madison officials want to save businesses money on energy costs while reducing one of the largest and most difficult sources of greenhouse gases.

City leaders said last week they are developing an ordinance requiring energy measurement and reduction measures for commercial buildings, which account for about a third of community-wide carbon emissions.

“Climate change is one of the biggest threats to our stability, our economy and to our health,” Rhodes-Conway said.

Rhodes-Conway and City Council leaders said the plan, developed over the past year through ongoing talks with building owners and other stakeholders, is a key piece of the city’s goal to eliminate community-wide carbon emissions by 2050.

The city has not calculated the potential greenhouse gas reductions, but Abigail Corso, a building energy consultant who worked with the city, said those practices can reduce energy use by up to 16%.

While no ordinance has been introduced, Rhodes-Conway said the building energy savings program will require benchmarking — a way to measure and track energy use within a building — and regular “tune-ups” to energy systems.

Ald. Tag Evers, 13th District, said the ordinance will be crafted to focus on the roughly 300 largest buildings that account for the bulk of commercial sector energy consumption.

Abbas said he hopes to introduce an ordinance by the end of the year with additional input from building owners and managers, as well as the public. The city will hold an online informational meeting on July 13, followed by a series of workshops later this summer.

The city has been benchmarking energy use in its own buildings since 2015 and posts its energy use on a public dashboard.

The City Council considered a benchmarking ordinance in 2013, but the proposal was shelved after the Greater Madison Chamber of Commerce and other business groups opposed it. The council voted down a proposal to establish a voluntary benchmarking program in 2016.

Chamber president Zach Brandon said the latest proposal “is the same mandatory approach that failed in the past” and faulted the city for not first pursuing a voluntary approach.

“Energy efficiency and use should not be a place of disagreement,” Brandon said. “We look forward to a process that makes that a reality.”

Bill Connors, executive director of Smart Growth Madison, said members of the developers’ group have been involved in discussions.

Madison adopted a sustainability plan in 2011 calling for an 80% community-wide reduction in carbon emissions by 2050, a target that has since been upped to 100%. In 2019, the council approved a $95 million plan to make local government operations carbon neutral by 2030.

The American Council for an Energy Efficient Economy said last year that Madison is not yet on track to meet that goal.

But the city was the most improved in the group’s annual scorecard, rising to 39th among the nation’s 100 largest cities, thanks to investments in clean energy and green infrastructure, as well as an ordinance requiring new commercial buildings be wired for electric vehicle chargers. 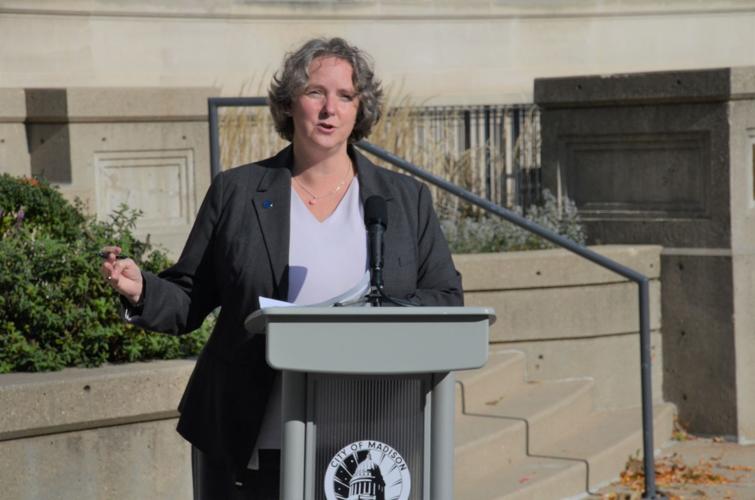 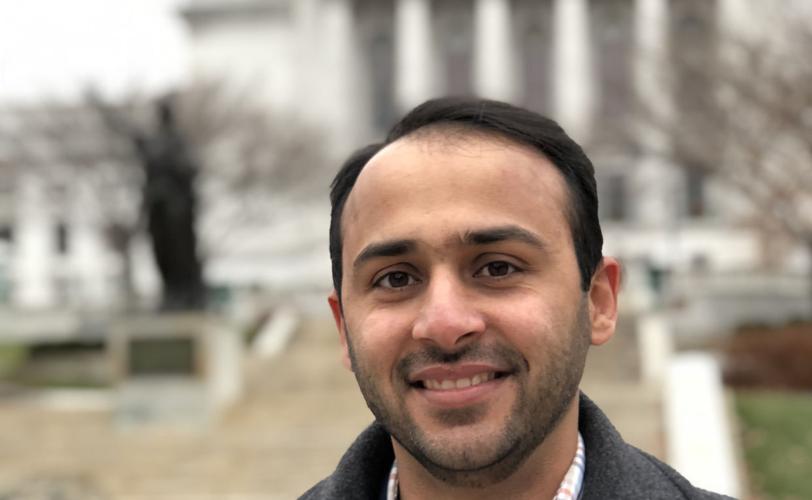