Tensions at the state’s troubled youth prison are on the verge of boiling over, staff members fear.

On Sunday, five guards at the Lincoln Hills School for Boys and Copper Lake School for Girls were sent to a hospital after inmates in separate incidents became violent and attacked the guards in one of the prison’s buildings, said Doug Curtis, a retired guard who remains a representative of the prison staff’s labor union.

“There’s some rumor of something bigger happening,” Curtis said.

The episode prompted Gov. Scott Walker on Tuesday to order Department of Corrections Secretary Jon Litscher to quickly appoint a new administrator at the prison, which has been without one since September.

Two of the five guards hurt were kept at the hospital overnight, one with a bad knee injury that could require surgery, Curtis said.

The assaults occurred in the prison’s Addams Cottage, the building where new inmates are taken when they arrive to be evaluated for their level of risk to the safety of inmates and staff. The inmates there typically stay about 21 days, according to the DOC.

Sunday’s assaults are the latest violent episodes to occur at the youth prison, which staff say are increasing since a federal judge ordered in July that the DOC stop keeping its young offenders in long stays of isolation and stop using pepper spray and shackles excessively.

Soon after the order took effect, one inmate assaulted two guards within days of each other — hurting them so badly they remain out of work, according to sources with direct knowledge of the incidents.

In late September, a group of inmates conspired to electrocute a guard after he sent them to their cells for one hour after they disobeyed his orders. And two weeks ago, two female staff members were sent to the hospital after inmates who were not restrained punched them.

Staff at the youth prison fear major changes to how the prison operates won’t take place until a riot occurs, according to interviews with sources with direct knowledge of the incidents.

“It’s basically now a punchline with staff — after each (assault), we say ‘at least we didn’t get hurt ... until next time,’ ” one staff member said.

A DOC spokesman said there “is no indication that youth were ‘testing’ the institution’s response” during Sunday’s assaults, which were first reported by the Milwaukee Journal Sentinel.

“Youth confined in their rooms were damaging state property. A number of staff responded and subdued the disruptive youth,” spokesman Tristan Cook said.

Lt. Timothy Fisher of the Lincoln County Sheriff’s Office said prison administrators did not notify law enforcement of the Sunday assaults. But he noted that DOC officials often do not call the Sheriff’s Office until their internal investigation of incidents is complete.

“Sometimes we might not get contacted days or weeks after the incident,” he said. Lincoln County law enforcement has been notified of seven incidents since Oct. 1, he said.

Cook said he would look into why law enforcement is not immediately notified when potential crimes occur at the prison.

The facility in Irma has been under investigation for nearly three years over allegations of inmate abuse, official misconduct, child neglect, tampering with public documents, intimidation of victims, use of pepper spray to cause bodily harm and intimidation of witnesses, among other potential crimes.

Since then, prison administrators have also been the target of a number of lawsuits brought by current and former inmates alleging their constitutional rights have been violated through excessive stays in isolation and use of pepper spray and shackles — including a class-action lawsuit moving through federal court that so far prompted U.S. District Judge James Peterson to order DOC to drastically reduce or eliminate its use of solitary confinement, pepper spray and restraints to manage inmate behavior.

His order came after two lawmakers representing the area of the prison asked him to reverse his order because of the recent assaults.

In response to the letter from Sen. Tom Tiffany, R-Hazelhurst, and Rep. Mary Felzkowski, R-Irma, Peterson wrote to the lawmakers that the state “has a duty to provide a safe and healthy environment for both the youths and the staff at Lincoln Hills and Copper Lake Schools.”

He told the lawmakers that the order was negotiated by attorneys representing the inmates and the DOC, and that the order must be carried out in a way that maintains safety and good order at the prison.

“Be assured that as the judge in this case, I will not ignore the safety of either the staff or the youths at Lincoln Hills and Copper Lake Schools,” he wrote.

Also Tuesday, Walker asked DOC Secretary Jon Litscher to appoint an interim superintendent at the prison, which has been without a top administrator since September when its previous superintendent, Wendy Peterson, stepped down to take a smaller role.

Peterson’s self-imposed demotion came after testimony in the federal lawsuit during which it was revealed that Peterson and Brian Gustke, the head of discipline at the youth prison, had no prior experience overseeing a juvenile correctional facility. The federal judge said he issued his order, in part, because he did not have confidence Peterson or Gustke could make effective changes on their own.

Walker said hiring a temporary administrator until the department can find a permanent replacement will “support and further the reforms” Litscher has implemented at the prison.

“We cannot allow individuals convicted of battery, armed robbery, and even murder to feel empowered to attack staff and each other in these institutions. No matter the challenges, we must provide the men and women working in (the prison) with the tools they need to maintain order in the facilities and protect themselves and to protect the offenders held at these institutions,” Walker wrote.

One inmate was pepper sprayed 12 times in six months, according to a new report.

Wendy Peterson had been superintendent of the Lincoln Hills School for Boys and Copper Lake School for Girls since April 2016.

Working in a youth prison isn't anything like working in a bank or on a construction site or at newspaper.

Study: The asteroid that killed the dinosaurs produced a nearly 3 mile high wave

Study: The asteroid that killed the dinosaurs produced a nearly 3 mile high wave 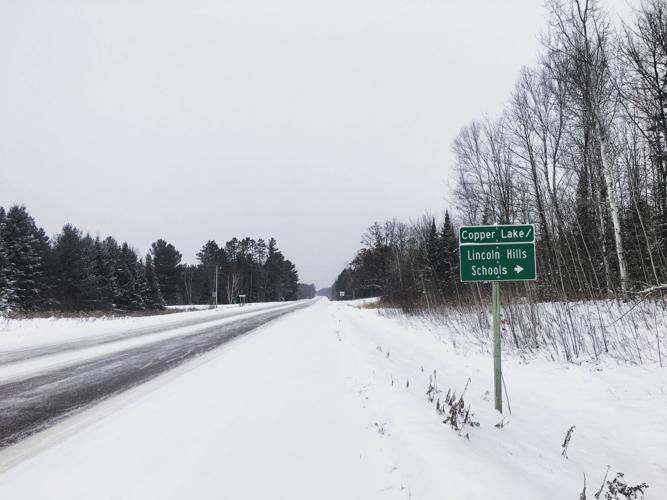 A sign in Irma directs traffic to the state's youth prison. A former inmate has filed a federal lawsuit against state corrections officials alleging staff at the Lincoln Hills School for Boys in Irma treated him "with deliberate indifference" after he was left naked and alone in his cell after his arm was broken, and said he was sexually assaulted while at the facility. 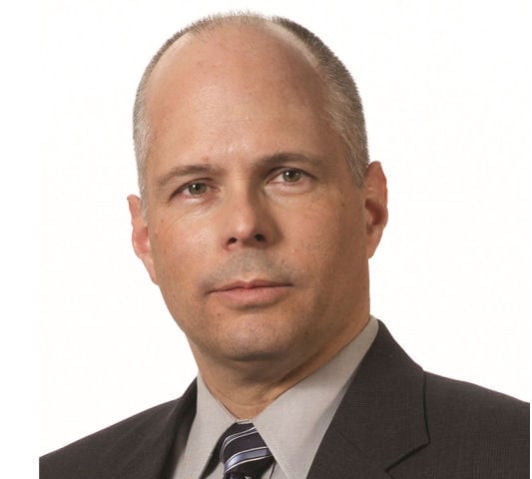 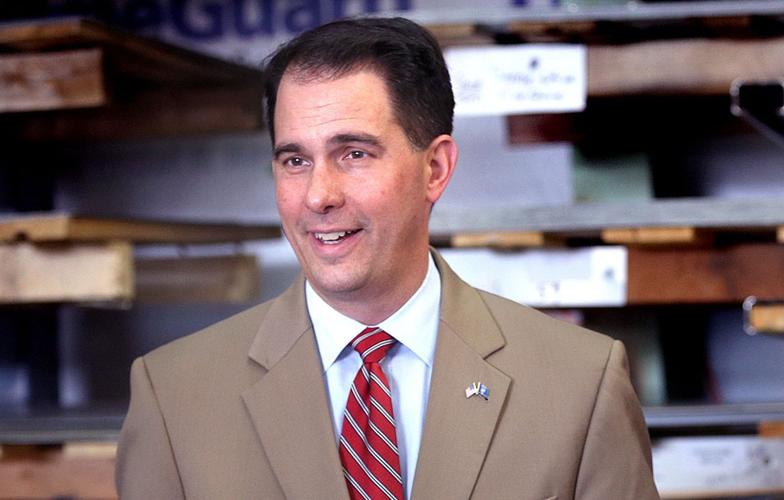