BURLINGTON — Joel Jacobsen plans to again challenge Assembly Speaker Robin Vos again to represent Wisconsin’s 63rd Assembly District. Jacobsen, a former Burlington alderman and a Democrat, ran against Vos in 2018, receiving 38.9% of the vote. In the contentious April 7 election, Jacobsen ran against longtime incumbent Thomas Pringle for the Racine County Board and came up short, 1,674 votes to 916.

Bob Prailes, a lifetime Burlington resident and business owner who described himself as a moderate and a centrist, had planned to challenge Vos, R-Rochester, and Burlington native and businessman. But Prailes dropped out of the race less than two weeks after he joined it because he said his family became “the target of some really ugly and personal attacks” after he announced his candidacy against one of the state’s top Republicans.

Vos’ actions last month were briefly discussed nationwide while he was central in the fight to make sure Wisconsin still had in-person voting on April 7.

Someone mailed Robin Vos dog waste, opponent drops out of race due to 'personal attacks'

A release sent from Jacobsen’s campaign on Friday said: “Amid a jolting resignation by Bob Prailes last week, Joel has stepped in to be a voice for the people of southeastern Wisconsin.”

Jacobsen, like Prailes, said that his goal is to try to fight back against Wisconsin’s increasingly partisan politics. He also said that the April 7 election became subject to “gross mishandling” by state leaders.

In a statement, Jacobsen said: “Due to the shocking resignation of Bob Prailes for the candidacy of the 63rd Assembly District, I have elected to begin my campaign to be on the ballot for the 63rd. Bob was trying to improve our political climate, and I wholeheartedly supported his campaign. Part of the thanks he received were ugly personal attacks and fear for his family. We now face the challenge of the ongoing pandemic in Wisconsin and a safe rebuild of our economy. I believe I have the tools and character to represent our district in a vastly less divisive fashion than the current occupant.”

Jacobsen said he is currently circulating nomination papers, which are due June 1.

District 63 includes the City of Burlington, Town of Dover, the villages of Rochester, Union Grove and Yorkville, as well as portions of the Town of Burlington, Mount Pleasant and Sturtevant.

In a 5-3 order, the justices on Monday refused to reinstate a lower court order that called for mailed ballots to be counted if they are received up to six days after the Nov. 3 election.

Eleven states have state laws banning guns at polling places. Wisconsin is not one of them. But law enforcement officials are preparing for potential problems.

City officials are exploring ways to spur development in ways that decrease traffic, maximize use of public transportation, and locate projects that could dramatically impact where many people live, work, drive and park.

The decision means unofficial results in Outagamie and Calumet counties could be delayed. 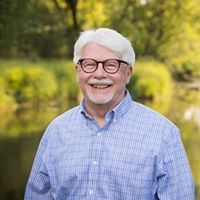 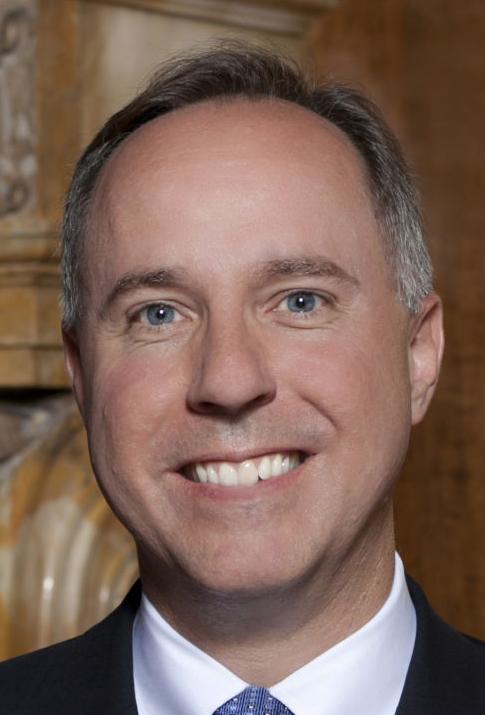