Fond du Lac County District Attorney Eric Toney has defeated former state lawmaker Adam Jarchow in the Republican primary for Attorney General, a race where he was far outspent and often attacked for not being conservative enough.

In a close and highly contested race, we came up just short.

It's time to unite behind @EricJToney and ensure he has the resources and support needed to fire Josh Kaul. Eric Toney has my full support.

I want to thank our team of volunteers and dedicated supporters across WI.

Toney had 37.5 of the votes to Jarchow's 36.9% with 98.7% of the votes counted as of 2:40 a.m. Lawyer Karen Mueller, who has boosted fringe theories about the 2020 election and COVID-19 vaccines, won a shocking 25.6% of the vote, potentially splitting hard-line conservative voters that might have otherwise supported Jarchow.

Jarchow could seek a recount if the final difference between him and Toney is less than 1 percentage point. But Jarchow did not discuss that option in his statement blasting Kaul and saying that Toney has the "political fortitude to right the ship" and "has my full support."

During the campaign, Toney touted himself as the preferred candidate of law enforcement, raking up dozens of endorsements from sheriffs, district attorneys and other law enforcement groups.

Toney entered statewide legal battles over elections too. His office has charged five people with election fraud for using a UPS store P.O. Box as a voting address. One of them has been convicted and a different man entered a no contest plea last week to voting while on felony supervision.

Jarchow lost the election despite raising five times the amount of money Toney did. Jarchow's campaign had raised $448,000 compared to Toney's $102,000 in the first half of this year, according to campaign finance disclosures. Conservative electioneering group Americans for Prosperity even gave the former state lawmaker a critical independent funding boost of $89,000 for consulting, canvassing, brochures and advertising for the candidate.

But Toney had more time on the campaign trail to interface with the party's grassroots, first entering the race in April 2021. A district attorney for 10 years, Toney also frequently chided Jarchow for lacking the right experience for Attorney General. Jarchow would have been the first elected Attorney General since the 1950s to not have first served as a county or federal prosecutor.

Toney, 38, has promised to give the Department of Justice original jurisdiction over violent crime in Milwaukee and support reforms to Wisconsin's bail laws.

The showdown between Toney and Kaul, like other statewide races, will likely veer into a battle over crime. Kaul is going into November facing a tough landscape for Democrats on the issue, even as statistics give a mixed picture of whether crime is rising overall.

In Wisconsin, homicides rose by 72% between 2019 and 2021, according to data from the Department of Justice. The amount of aggravated assaults and rapes have remained more steady in recent years and robberies have fallen to at least a five-year low.

Toney has tried to paint Kaul as a radical who has abandoned law enforcement across the state and supported the mass demonstrations of 2020. Toney has further accused Kaul of mismanaging the Department of Justice. As evidence, the Fond du Lac District Attorney has pointed to empty prosecutorial posts at the department and longer processing times despite lower caseloads at the Wisconsin State Crime Lab. Kaul has said lame-duck laws passed before he took office has denied his office tens of millions of dollars in funding.

The future of abortion could emerge as another key issue in the race as well.

Toney has vowed to enforce Wisconsin's 1849 near-total abortion ban which does not include exceptions for rape and incest, saying he has to enforce the law. Kaul is currently leading the legal challenge to the ban, arguing in a lawsuit that it is impossible to enforce and conflicts with other abortion statutes on the books.

Toney's ascension to the party's ticket denies Kaul the ability to contrast his political pedigree with Jarchow's dearth of experience as a prosecutor. Kaul was first elected Attorney General in 2018, and his mother, Peg Lautenschlager served as Attorney General from 2003 to 2007.

Prior to becoming Attorney General, Kaul worked as a federal prosecutor in Baltimore and later worked in the Madison office of Perkins Coie, the in-house counsel of the Democratic Party.

Kaul's campaign on Wednesday tried to frame the race as being about stark contrasts and hot-button issues, including gun rights and abortion rights. Toney supports an 1849 state law banning all abortions except to save the life of the mother, while Kaul is suing to overturn the law.

Kaul also supports universal background checks and a "red flag" law that would allow judges to take guns away from people determined to be a threat to themselves and others, efforts that Toney opposes.

Over the campaign, Toney faced criticism from Jarchow and other conservatives. He was blasted repeatedly over his decision to charge 10 Fond du Lac residents with violating the state's stay-at-home order at the onset of the pandemic. Toney dismissed the charges. The district attorney faced other criticism over leaked text messages that purport to show him saying he would support Joe Biden for president over Donald Trump.

But Toney had an impressive showing at the Republican convention in May, an early indicator of support for him in the party. He won 54% of the delegate vote compared to Jarchow’s 27%, with 19% not endorsing. Toney did not meet the 60% threshold to automatically get the party’s endorsement.

The race for Wisconsin's top law enforcement post has already drawn the attention of national partisan Attorney Generals Associations too. Those groups have spent about $2.76 million on reserved TV ad time in the fall.

This is a developing story and will be updated.

Election Day: Who's on the ballot in the Dane County area?

In addition to statewide races for governor, attorney general and U.S. Senate, there are local contests for Assembly and Congressional seats i…

Candidate Adam Jarchow filed an amicus curiae brief on behalf of sport-fishing groups and other businesses in the Wisconsin Legislature's lawsuit against a Department of Health and Human Services official.

Advocate or partisan? Attorney General Josh Kaul wants record to speak for itself

The first-term Democrat says lame-duck laws passed in 2018 have cost his office resources, which Republicans are now using to criticize him.

The lawsuit estimates there are potentially thousands of people in Wisconsin who are facing criminal charges but don't have a lawyer.

Eric Toney voted for Trump in 2020, even though he privately referred to him as “dumb dumb Donald,” and unlike some Republicans, Toney has said President Joe Biden's election was legitimate and there's no way to overturn the results. 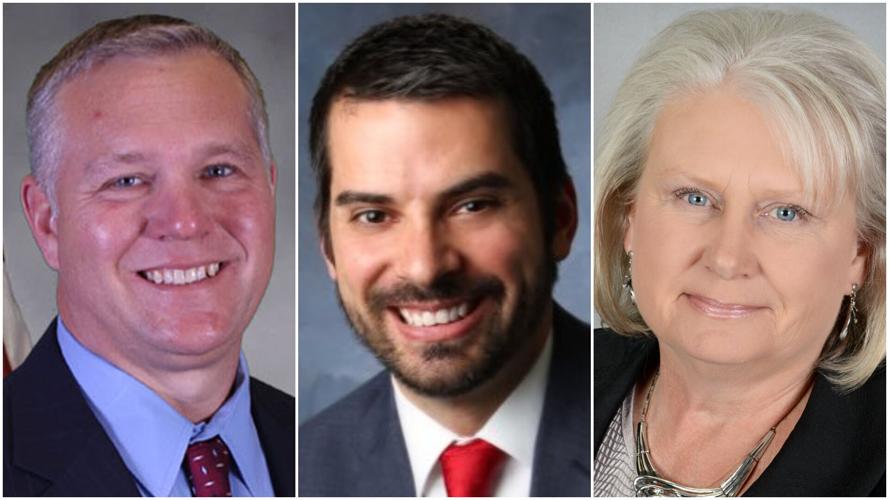 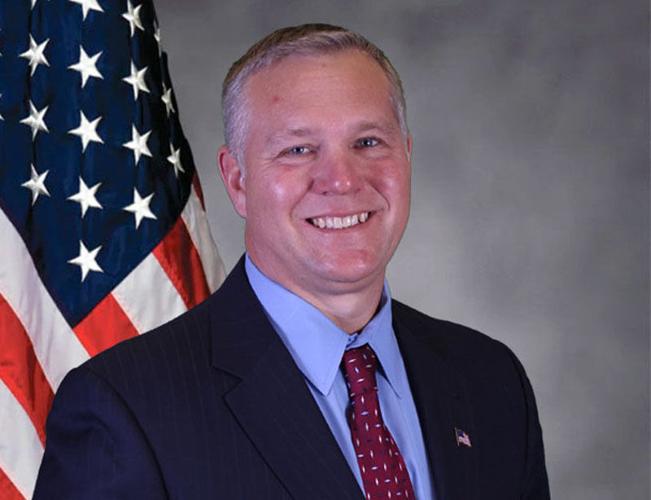 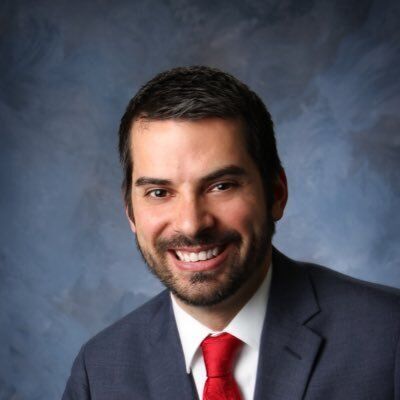