U.S. Sen. Ron Johnson is increasing his lead over Lt. Gov. Mandela Barnes in the U.S. Senate race, according to two new polls.

The Oshkosh Republican led Barnes, a Democrat, 51% to 46% among likely voters in a poll commissioned by AARP.

In a new Fox News poll, Johnson led Barnes 48% to 44% among registered voters. That’s a swing from Fox’s August poll, which showed Barnes leading Johnson 50% to 46%.

Michels and Evers each received 47% support from registered voters in the September Fox News poll. Evers led Michels 49% to 46% in August.

Wisconsinites’ shift toward Johnson comes as Republicans outspend Democrats by $9 million in the U.S. Senate race, according to media tracking firm AdImpact. Much of that money is going toward television ads painting Barnes in a negative light. One says he is a “defund the police Democrat,” a billing Barnes denies.

Those ads appear to be pushing some voters away from Barnes. At the same time, the percentage of voters for and against Johnson appears to have remained steady.

“Mandela Barnes’ dangerous defund-the-police agenda is unacceptable to hard-working families and we plan to continue to tell Wisconsinites who he really is,” Johnson spokesperson Alec Zimmerman said.

The polls come two weeks after a Marquette Law School Poll found Johnson leading Barnes 49% to 48%. That poll had Barnes leading Johnson by 7% in August.

The AARP poll that showed Johnson ahead of Barnes also found that 84% of Wisconsinites over 50 said they would more likely vote for a candidate who would protect Social Security from cuts.

Barnes and other Democrats, including President Joe Biden, have consistently highlighted Johnson’s past comments calling to move Social Security and Medicare from mandatory to discretionary spending programs. Such a shift would require congressional budgetary authorization every year — something Democrats say could lead to eliminating those programs. Johnson denies wanting to dismantle them and has said he wants to preserve them.

Still, the margin of Johnson’s lead over Barnes among Wisconsinites over 50 — 52% to 45% — is greater than Johnson’s lead margin among all voters, according to the AARP poll.

Ninety percent of voters older than 50 are “extremely motivated” to vote in November, the AARP poll shows. Those voters’ top priority is inflation, followed by abortion, taxes and spending, and Social Security and Medicare.

In the Fox News poll, “the preservation of American democracy” is the top issue for voters, followed by inflation and higher prices, abortion, election integrity and voting rights, border security, crime and education.

That poll showed 49% of voters don’t approve of the job Evers is doing, while 48% approved. It is the first Fox News poll that showed Evers underwater since 2020.

The Wisconsin Senate convened for 15 seconds to gavel in and adjourn the special session called by Evers to give voters an up-or-down vote on abortion law.

Mandela Barnes faces Republican U.S. Sen. Ron Johnson on Nov. 8 in a race that could determine which party has majority control of the Senate. 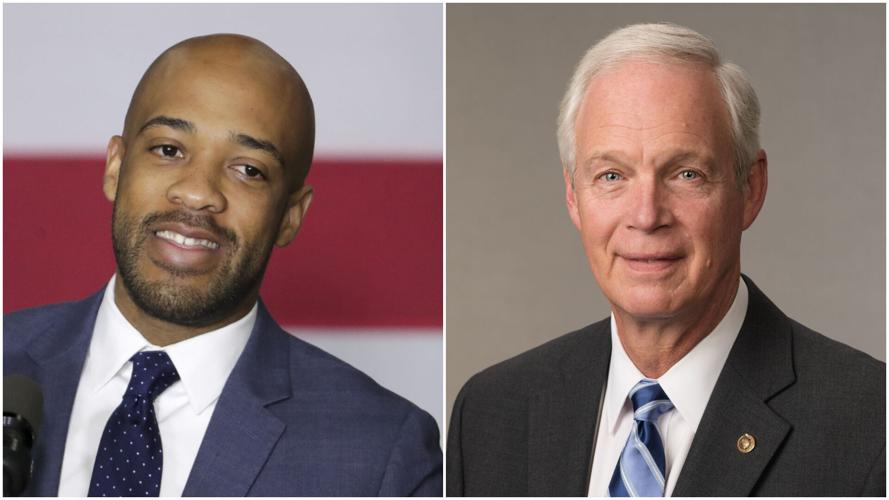 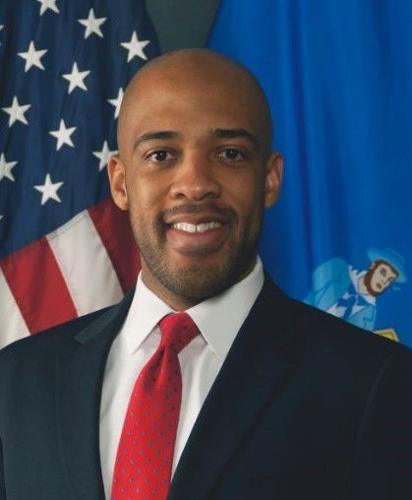