Drunken driving crashes — including at least 11 fatalities — rose sharply during the first half of 2022, according to a new report.

There were 80 automobile crashes between January and June involving alcohol, 41% more than the five-year average, according to the Dane County Traffic Safety Commission, a coalition of public and private organizations working to improve traffic safety.

While the commission is continuing to analyze the data, co-chair Cheryl Wittke said the rise in drunken driving correlates with an increase in drinking since the onset of the COVID-19 pandemic in early 2020.

“There’s just been an overall spike in alcohol use,” Wittke said.

Of 16 fatal crashes this year, 11 involved drivers whose blood alcohol levels exceeded the legal limit of 0.08%, in some cases by up to three times. Wittke said the actual number of alcohol-related fatalities is likely higher because of the time it takes to get lab results on blood drawn after a crash.

Wittke, who also serves as executive director of Safe Communities of Madison-Dane County, said the commission is working on prevention strategies to be rolled out this fall.

“We believe it’s preventable,” she said.

Across all age groups, Wisconsin has the highest rate of excessive drinking in the nation, said Maureen Busalacchi, director of the Wisconsin Alcohol Policy Project, which provides training and technical assistance to help communities address excessive drinking.

And while the definition of binge drinking is generally four to five drinks in a two-hour period, Busalacchi said data show Wisconsinites are typically having nine drinks in a setting.

“We live in a state where heavy drinking has become normalized,” said Brian Dunleavy, whose 20-year-old son, Conor, was killed in 2012 when the car he was riding in was struck by an intoxicated driver going 100 mph on his way from one bar to another.

Lawren Prisk, 52, served seven years in prison for the crash.

“I grew up in a household where my parents were big entertainers,” Dunleavy said. “We watched adults, you know, drinking a lot. They were all professional people. We thought that was OK.”

“There needs to be community support and buy-in,” Busalacchi said. “Our civic organizations can play an important role in terms of the standards they set.”

Eric Mehring faces up to 25 years of combined prison and extended supervision on each count when he is sentenced in December.

Dunleavy, a retired Madison school teacher who now lives in Milwaukee, said with the availability of ride-hailing services like Uber and Lyft there’s no excuse for drinking and driving.

“I’m not asking people not to drink,” he said. “You need to have that game plan in place before you set out on the night. Your executive functioning definitely goes south after a few beers.”

An alleged drunken driver charged with hitting and killing a man early Tuesday stopped after the crash and admitted to police “it was me, I did it,” then failed field sobriety and breathalyzer tests, according to a criminal complaint filed Wednesday.

A pedestrian was killed and a driver was arrested for homicide by intoxicated use of a vehicle in a crash early Tuesday morning on the Far West Side, Madison police reported.

Madison police say this was the driver's 8th offense of operating while intoxicated. He was arrested for allegedly killing a woman in a recent crash.

The 2020 crash led to the child's premature birth, a complaint states.

Maurice Chandler was driving about 90 mph on Mineral Point Road before the fatal crash in 2020.

The crash in the 3300 block of East Washington Avenue killed a Sun Prairie man.

The Dane County Sheriff's Office has recommended charges that include homicide by intoxicated driving against a Madison man who rear ended the teens' vehicle in the town of Middleton earlier this month. 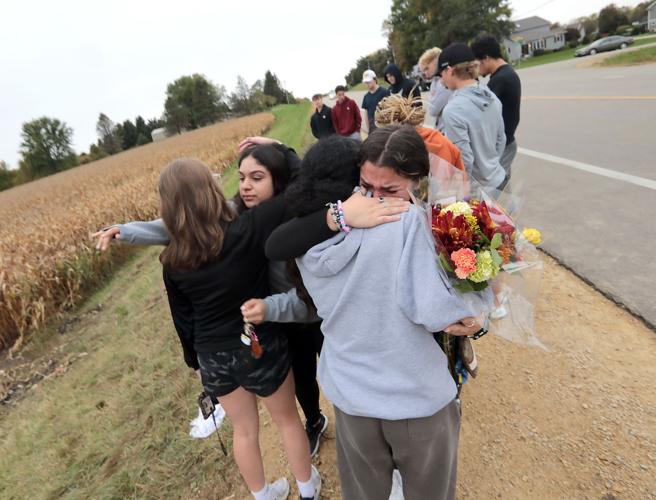 Friends of three Madison-area high school seniors killed by an intoxicated driver gather at the crash site on Mineral Point Road in October. Simon Bilessi, Evan Kratochwill and Jack Miller were killed when their vehicle was struck from behind. 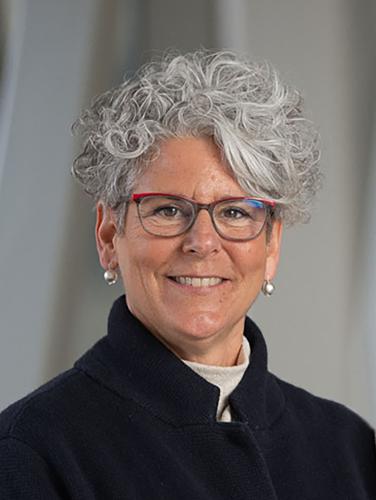 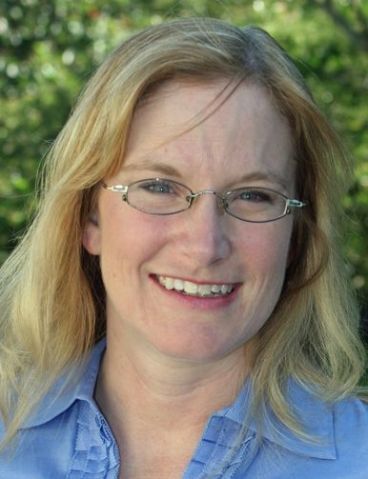