State Rep. Gary Hebl, D-Sun Prairie, who has represented parts of Dane County for almost 20 years, announced Wednesday that he will not seek another term in the Assembly.

“I’m sad to leave the State Capitol,” Hebl said in a statement. “I will forever cherish the memories I have made as a member of the Wisconsin State Legislature. I have formed innumerable relationships which have made me a better legislator, friend, listener and person.”

“I will always be thankful for the opportunity I had to work with Gary on issues important to WI, especially on the environment,” Assembly Minority Leader Greta Neubauer, D-Racine, said on Twitter.

Hebl said he will focus on his personal life and spending time with his wife, family and grandchildren.

“More often than not, I was in the trenches protecting things like public education, protecting the environment, protecting health care affordability and accessibility to those assets that we have,” Hebl said in an interview.

“I take a lot of satisfaction in knowing that I can work with the other side,” he continued, lamenting that the two parties have become more polarized over time.

Dane County Sup. and Cottage Grove Village Board trustee Melissa Ratcliff announced on Wednesday her intention to run for the seat held by Hebl, who beat Republican candidate Terry Lyon by a 2-to-1 margin in 2020.

“As State Representative, I will continue my fight for smart business growth, strengthening our K-12 and higher education systems, and ensuring paid family leave for family caregivers,” Ratcliff said in a statement.

In the Senate, six lawmakers announced they will not run again — three Democrats and three Republicans. If the state Supreme Court sticks with Democratic Gov. Tony Evers’ maps, Sen. Dale Kooyenga, R-Brookfield, announced he would become the seventh senator to retire.

Gableman made is remarks in an interview that largely focused on the former justice's ongoing and unfounded claims of widespread voter fraud in the 2020 election.

Nine Assembly Democrats have already decided not to seek reelection this fall, in addition to 13 Assembly Republicans who have also announced they won't seek another term.

The mass exodus comes amid uncertainty over legislative boundaries due to a redistricting fight, an ever-more partisan political environment and years of animosity. 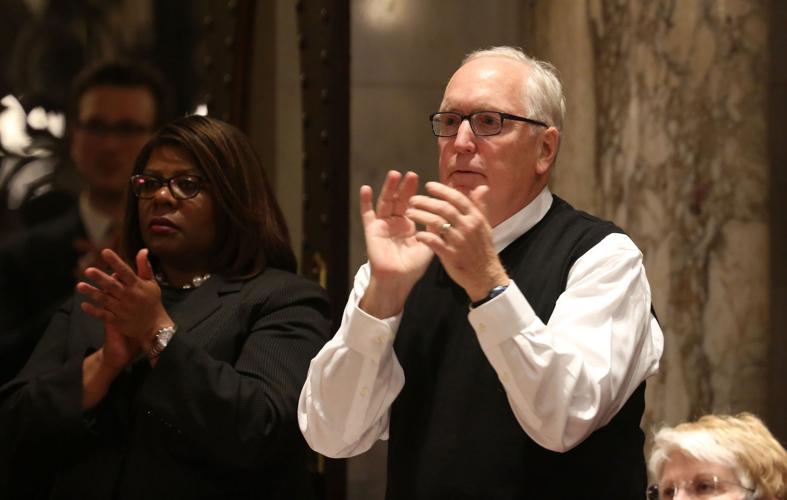 State Rep. Gary Hebl, D-Sun Prairie, who has represented parts of Dane County for almost 20 years, announced Wednesday that he will not seek another term in the Assembly. 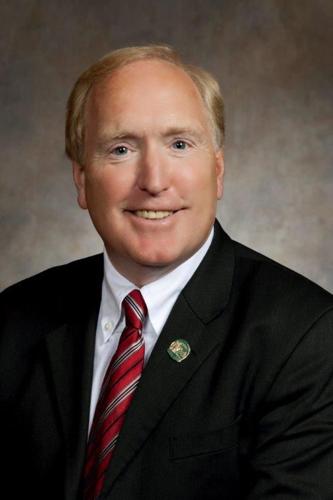 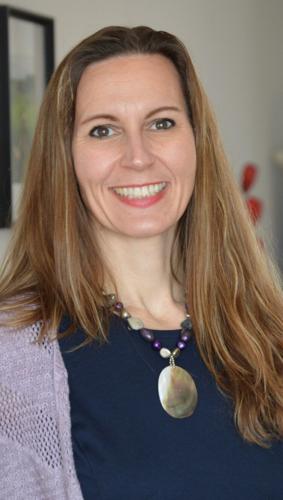