TNF: Scores and updates from Patriots vs. Bills

Madison City Council leaders are condemning a fellow member’s association with a right-wing extremist group accused of playing a key role in the Jan. 6 attack on the U.S. Capitol.

Council President Keith Furman and Vice President Jael Currie said they were “disgusted” to learn that Ald. Gary Halverson had belonged to the Oath Keepers, an antigovernment group that recruits current and former military, police and first responders.

The Anti-Defamation League Center on Extremism identified Halverson Wednesday as one of six elected officials from Wisconsin whose names appeared on leaked Oath Keepers membership lists.

Halverson, who represents District 17 on the city’s East Side, responded by saying he joined without vetting the organization and is no longer a member.

“I thought I joined an organization that welcomed veterans who cared about our democracy,” Halverson wrote in an email Wednesday. “I was misled and I terminated the membership two months later in Aug 2020.”

Furman and Currie rejected that notion in a statement saying the group’s “extremist positions have been well known since its founding over a decade ago.”

“Mere seconds of online research reveal the Oath Keepers as a far-right antigovernment group, not a group for veterans or the preservation of democracy,” they said. “While the nation was reacting to the murder of George Floyd, this group promoted its membership using anti Black Lives Matter statements.”

Halverson, who was elected to the council in 2021 after running unopposed, issued an additional statement Thursday saying he quit four months before the 2020 presidential election and was “further disgusted by the abhorrent attack on our democracy on Jan. 6.”

“I have many friends across all political spectrums because I believe relationships are what builds a strong community,” Halverson wrote. “I have supported many different candidates including our current Democrat nominees for Senate, Congress and Governor.”

Furman and Currie stopped short of calling on Halverson to step down, saying voters will decide in April whether he should serve a second term.

“It’s up to him to decide if he can continue as Alder with this secret now being public,” they said. “Having this information certainly calls into question the motivation behind his votes.”

“Ultimately, my heart is to serve my community, which I do every day to the best of my ability,” Halverson said. “My constituents in District 17 know this, my friends know this and my colleagues on the council know this.”

Using a database compiled by the transparency collective Distributed Denial of Secrets, the Anti-Defamation League scoured more than 38,000 names to identify hundreds of law enforcement officers, including police chiefs and sheriffs, as well as members of the military. The group found more than 80 people, including six in Wisconsin, running for or serving in public office.

Founded in 2009 by Stewart Rhodes, the Oath Keepers is a loosely organized conspiracy theory-fueled group that asks its members to vow to defend the Constitution “against all enemies, foreign and domestic,” promotes the belief that the federal government is out to strip citizens of their civil liberties and paints its followers as defenders against tyranny.

More than two dozen people associated with the Oath Keepers — including Rhodes — have been charged in connection with the Jan. 6 attack. Rhodes and four other Oath Keeper members or associates are heading to trial this month on seditious conspiracy charges for what prosecutors have described as a weekslong plot to keep then-President Donald Trump in power. Rhodes and the other Oath Keepers say that they are innocent and that there was no plan to attack the Capitol.

“It made sense to me at the time,” one Army veteran said. “It became crystal clear pretty quickly what they stood for .... They’re nuts.”

The city is negotiating with Maurer's Urban Market, based in Wisconsin Dells, to fill the 24,000-square-foot commercial space in a mixed-use project at 815 Cedar St., formerly 1402 S. Park St.

City set to vote on supports for Madison's homeless population

The City Council on Tuesday will vote on the appointment of Porchlight, Inc., to operate a new men’s shelter and to extend services to those seeking shelter and services in the city’s urban campground on Dairy Drive.

The question of jet noise helped push the council to shoot down the rezoning twice already — first in August 2021 and again in February.

"What is tricky is: What is an address? You're going to get varying interpretations."

More than two dozen lakes and other sites in Wisconsin are among nearly 650 peaks, lakes, streams and other places on federal land in the U.S. that have been renamed by the government because they included a racist term for a Native American woman.

Madison Ald. Gary Halverson said late Wednesday that he was resigning from the City Council after receiving threats and having his home vandalized, a week after news broke that he briefly belonged to the Oath Keepers.

Halverson has said he didn’t properly vet the anti-government group before joining and quit “two months later” in August 2020.

France plans to ration power in case of shortages 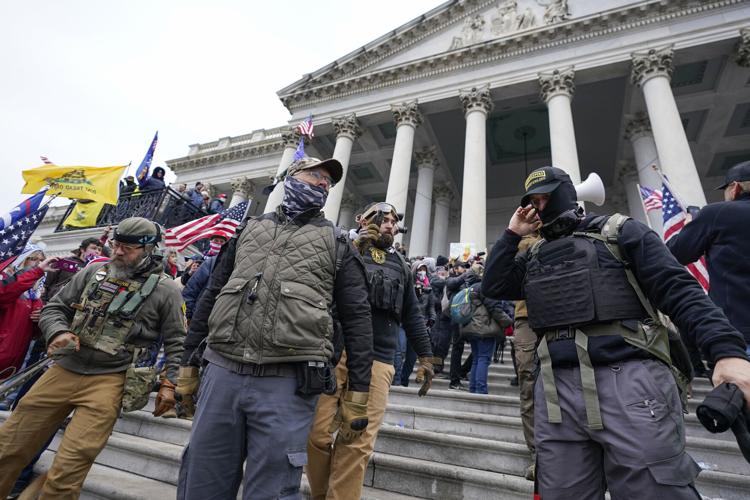 Members of the Oath Keepers on the East Front of the U.S. Capitol on Jan. 6, 2021, in Washington. 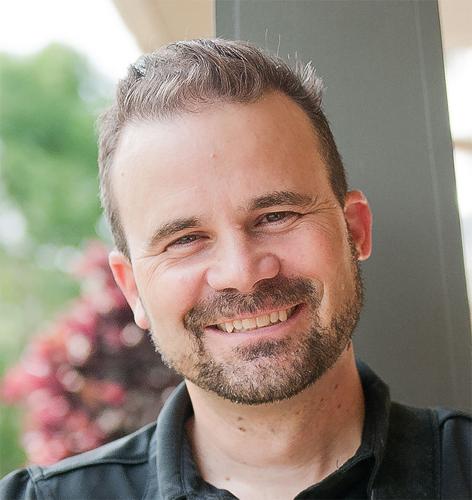 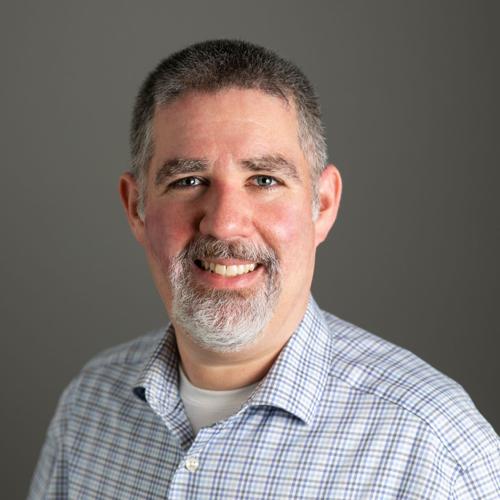 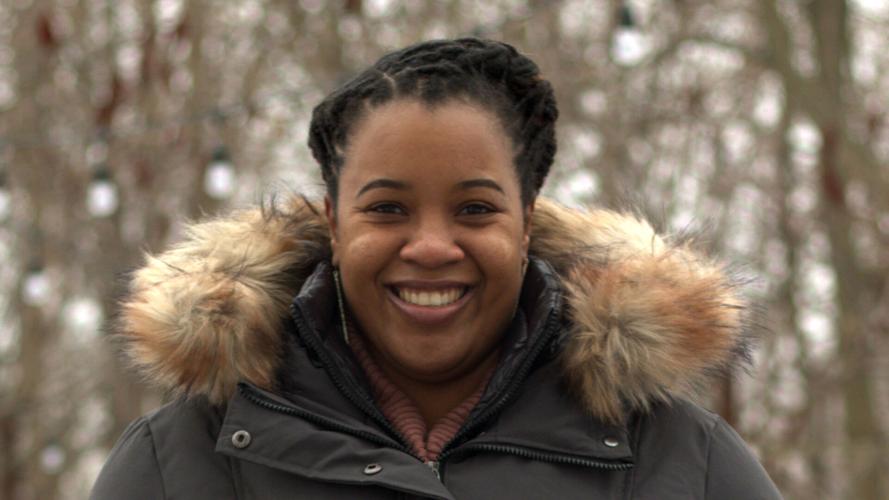