The report suggests Donald Trump’s role as the presumptive Republican presidential nominee may be influencing Bush, who has stayed far from the limelight since leaving office in January 2009.

Bush is moving to aid “vulnerable (GOP) senators, including several whose re-election campaigns have been made more difficult by Donald J. Trump’s presence at the top of the ticket,” the report says. It says Bush “is deeply bothered by Mr. Trump’s campaign message, especially his derogatory remarks about Muslims and immigrants.”

In addition to Johnson — who faces what’s widely viewed as a stiff re-election challenge from Democrat Russ Feingold of Middleton — Bush is expected to aid Republican Sens. Roy Blunt of Missouri and Rob Portman of Ohio.

The report does not say when and where the fundraising events will be held. Johnson’s campaign declined to comment on the report.

At the event with McCain, Bush reportedly “stressed the importance of preserving the Republican-held Senate as a ‘check and balance’ on the White House, suggesting that such a check was needed” regardless of whether the next president is Trump or presumptive Democratic nominee Hillary Clinton.

The Times also reported that “Johnson said he was looking forward to his reception with Mr. Bush.”

“All the Bushes are people of integrity,’ ” Johnson said, according to the Times.

The south side is one of the last few affordable neighborhoods in the city where housing is at a premium due to a low vacancy rate and influx of new residents.

Sen. Steve Nass, R-Whitewater, is concerned legislative pages have too much time on their hands.

The Lake Delton village board officially voted to suspend fluoridation of the village’s drinking water at its Feb. 10 meeting, preempting an April circuit court suit that could end the practice nationwide.

According to Peng Her, Dane County is home to about 6,000 Hmong elders who fled from genocide in Laos in the 1970s.

Assembly Republicans unveiled the plan Friday, which also includes a nearly $45 million cut to personal property taxes paid by businesses and about $100 million toward paying down state debt. The plan does not call for any additional spending on education, which Democratic Gov. Tony Evers called for last week.

Lawmakers on the state's powerful budget committee also voted Monday to advance a number of bills aiming to aid farmers across Wisconsin.

The Hub II has come under scrutiny from a neighborhood steering committee.

Three candidates are competing for a 10-year term on the court. 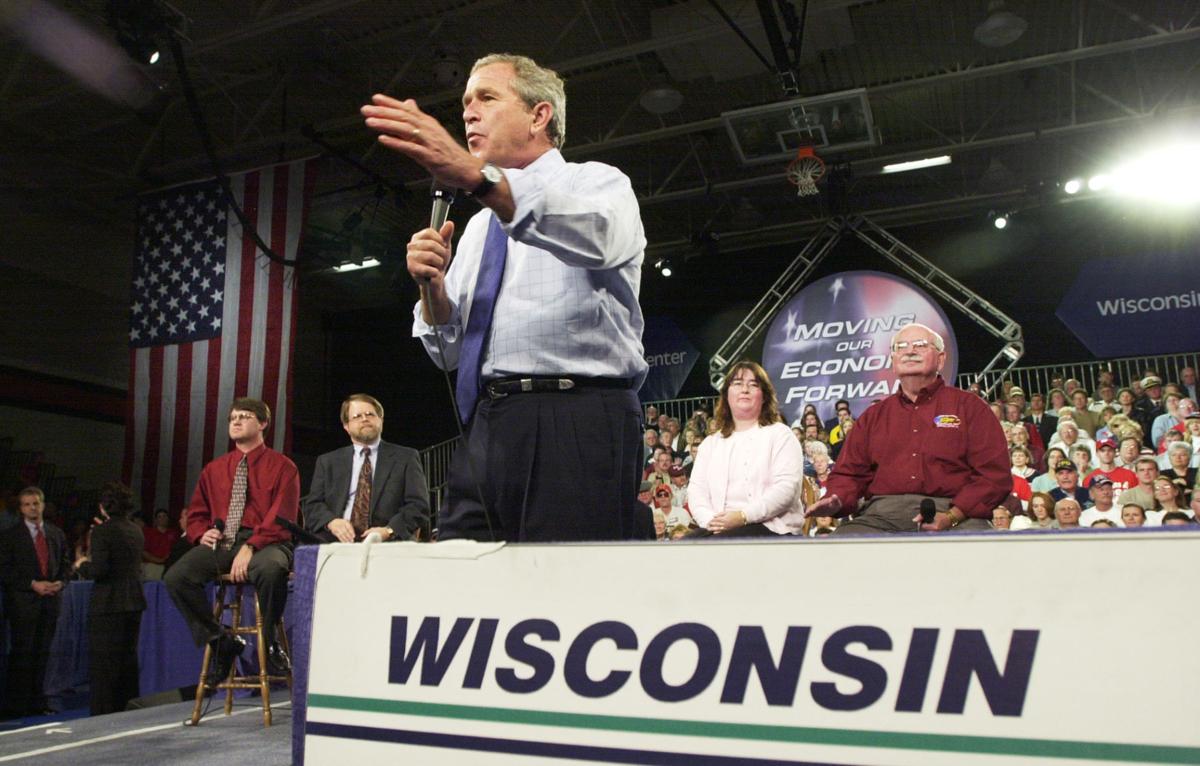 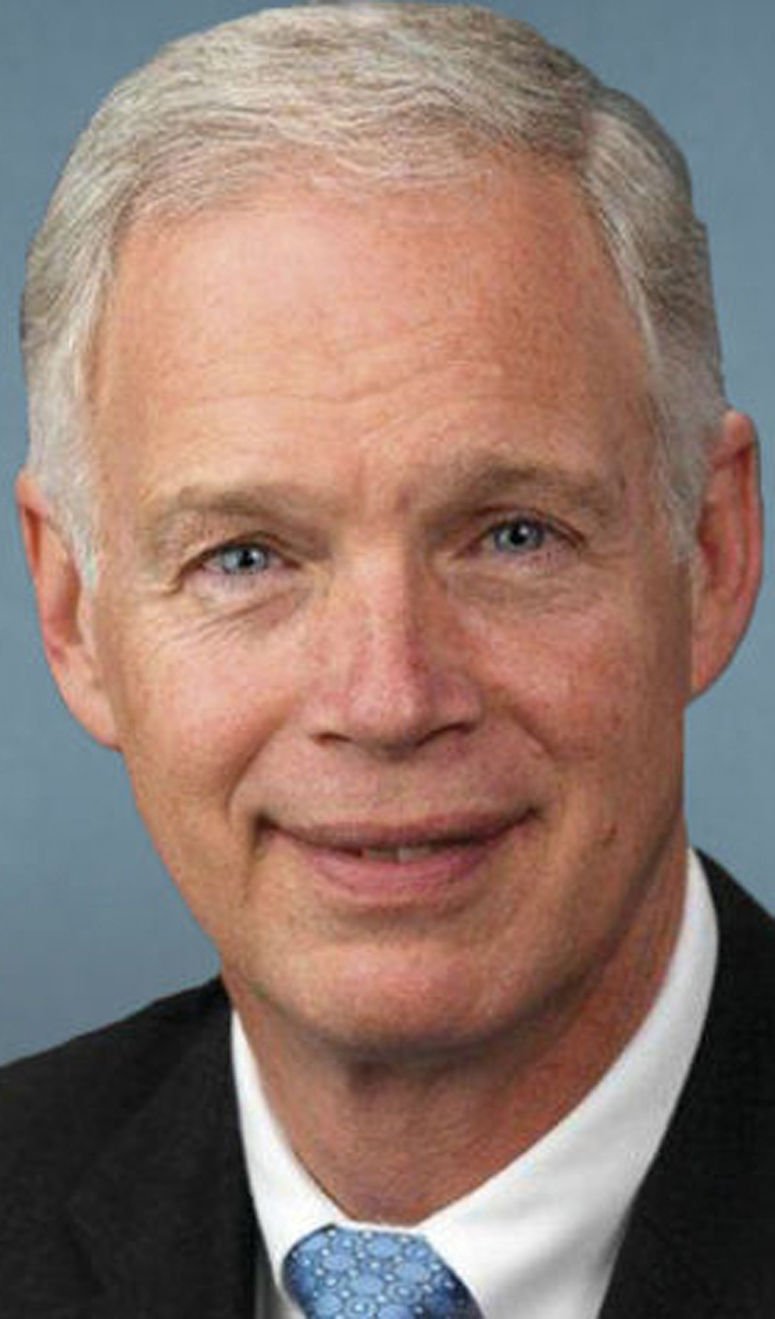