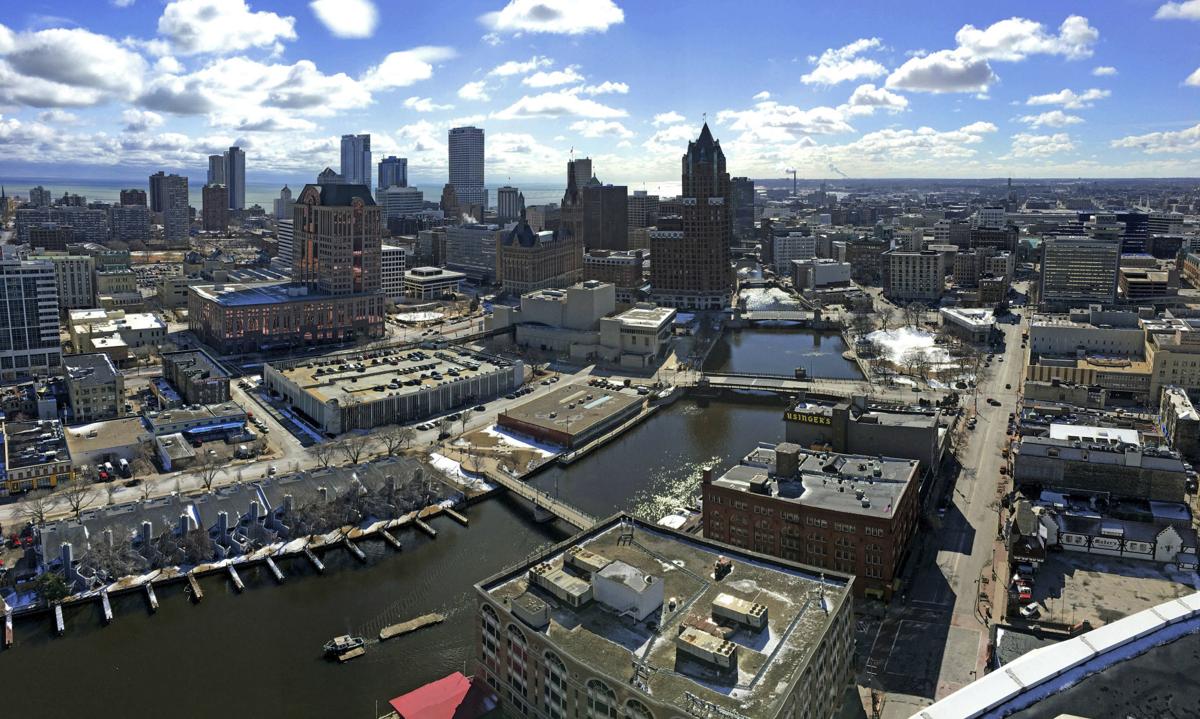 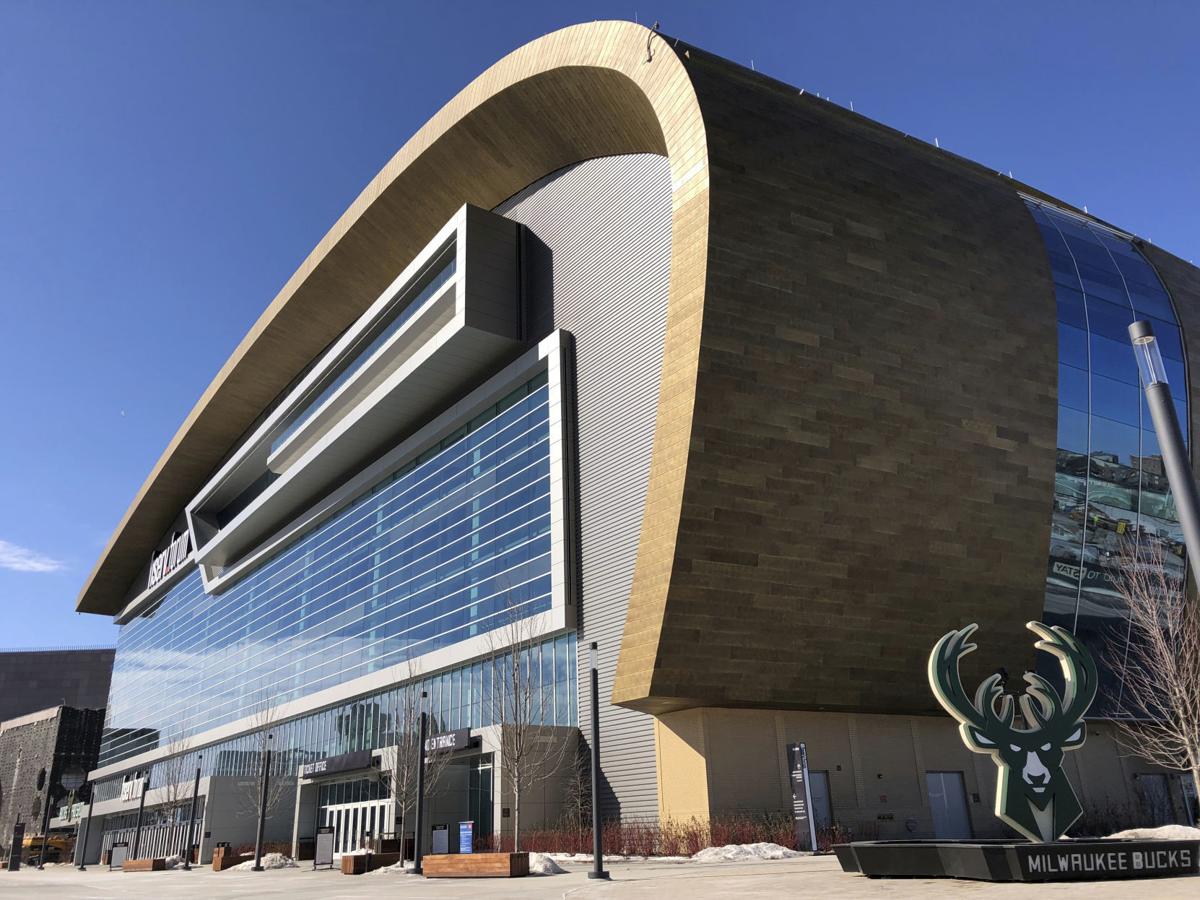 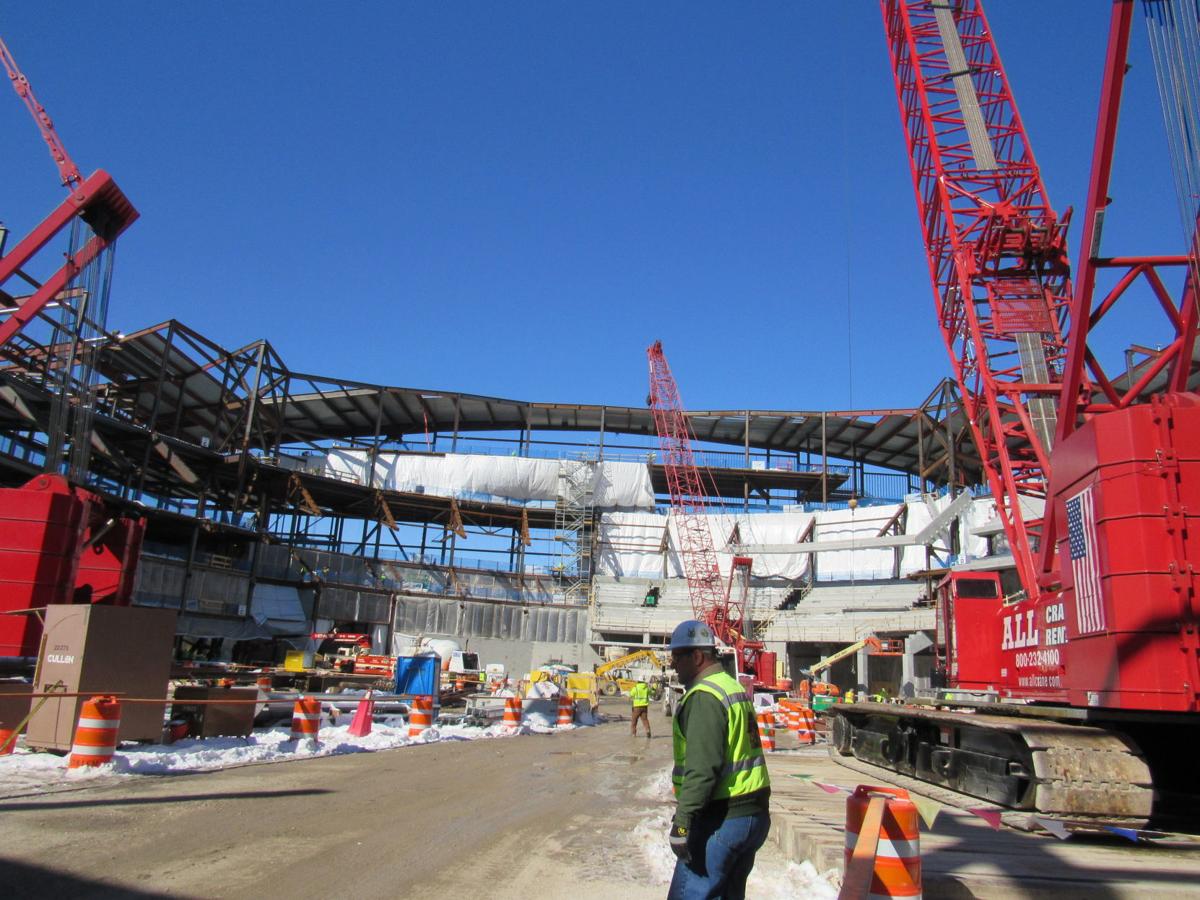 Milwaukee will host the Democratic National Convention in 2020, bringing a trove of tourism dollars to Wisconsin while showcasing one of the swing states likely to decide the presidency.

The Democratic National Committee announced the news Monday morning, and chairman Tom Perez made it official Monday afternoon at an event in Milwaukee.

Houston and Miami Beach also sought to host the convention, which will be in July 2020.

The convention is expected to bring tens of thousands of visitors and hundreds of millions in tourism dollars to Milwaukee and the surrounding area, including Dane County.

It also will enable Wisconsin to play host to history when Democrats nominate their candidate to oppose Republican President Donald Trump.

Democrats signaled they hope to make Wisconsin a national model for what they view as their party’s resurgence in the Trump era. A DNC statement said Democrats saw “some of their biggest and most historic gains last year in Wisconsin,” including the election of Democratic Gov. Tony Evers and the re-election of U.S. Sen. Tammy Baldwin.

“Today’s announcement signals that the party is doubling down on its winning strategy in this critical battleground state,” Perez said.

Milwaukee Mayor Tom Barrett declared Monday that “we are ready to showcase Milwaukee on one of the largest stages in the world.”

The convention could bring as many as 50,000 visitors to Wisconsin, according to U.S. Rep. Gwen Moore, D-Milwaukee.

Perez had been expected to make an announcement last month on the convention host city. Some had questioned if Milwaukee — with the smallest of the three finalist metropolitan areas, and smaller than other metropolitan areas that recently hosted national conventions — could handle the influx of tens of thousands of visitors, some of whom demand very posh accommodations.

Speaking Monday, Perez said the decision was delayed because he faced an “enviable dilemma” of good options between the three finalist cities.

The Milwaukee pick suggests Democrats want to show they’re serious about winning Wisconsin, and the Upper Midwest, in the 2020 presidential campaign. Wisconsin, along with Michigan and Pennsylvania, were states that traditionally vote Democratic in presidential elections — but were critical in 2016 in tipping the Electoral College to Trump.

A centerpiece of Milwaukee’s DNC bid is the new Milwaukee Bucks arena, Fiserv Forum, which will host the convention.

Milwaukee Bucks vice president Alex Lasry — who along with Barrett and Moore, helped oversee the city’s bid for the convention — said in a statement that the convention “is an unprecedented opportunity to put Milwaukee on the international stage like never before.”

Few in either party dispute the convention will have a big economic impact for Wisconsin, especially its southeast region.

The 2016 Democratic National Convention provided a total economic impact to its host city, Philadelphia, of $230.9 million, the Philadelphia Convention and Visitors Bureau reported.

Wisconsin Republicans said Monday that they’re happy the state will get a cash infusion from convention visitors. But U.S. Sen. Ron Johnson, R-Oshkosh, predicted the convention will bring a backlash for Democrats by giving Wisconsinites “a first-hand look at Democrats’ extreme policies.”

“Understanding the risk of Democrat socialistic tendencies should provide motivation to re-elect Republicans up and down the ballot in November 2020,” Johnson said.

Supporters of the Milwaukee bid have said the convention could provide a regional economic boost that extends at least as far as Dane County.

Deb Archer, president of Destination Madison, said her organization has been contacted by Milwaukee tourism officials about the availability of hotel rooms in Dane County during the convention.

U.S. Rep. Mark Pocan, D-Black Earth, said he expects some convention-goers to visit Madison before or after the event as part of an extended trip. A few may choose to stay in Madison throughout the convention, Pocan predicted.

Pocan also said the Wisconsin selection holds powerful symbolism for Democrats after 2016. The party’s presidential nominee, Hillary Clinton, famously did not visit the state during the campaign after capturing the nomination.

“It’s a strong signal from the DNC that it gets what happened,” Pocan said. “There was a lesson learned: Showing up is a big part of life.”

Number of people expected: About 50,000 people are expected, including delegates, media, volunteers and tourists.

Cost: Local bid committee will have to raise up to $70 million from local and national donors, unions and corporations.

Number of cities that have hosted: 26. Milwaukee will be the 27th.

Milwaukee’s bid to land the Democratic National Convention in 2020 could provide a regional economic boost that extends at least as far as Dane County, bid supporters say.

The Democratic Party has picked the "Cream City" to host their 2020 convention. Let's hope this is more than just pandering to a Midwestern au…

“Regrettably, the President’s most recent actions and continued disrespect for the Constitution are forcing us down the road to impeachment," Pocan said. 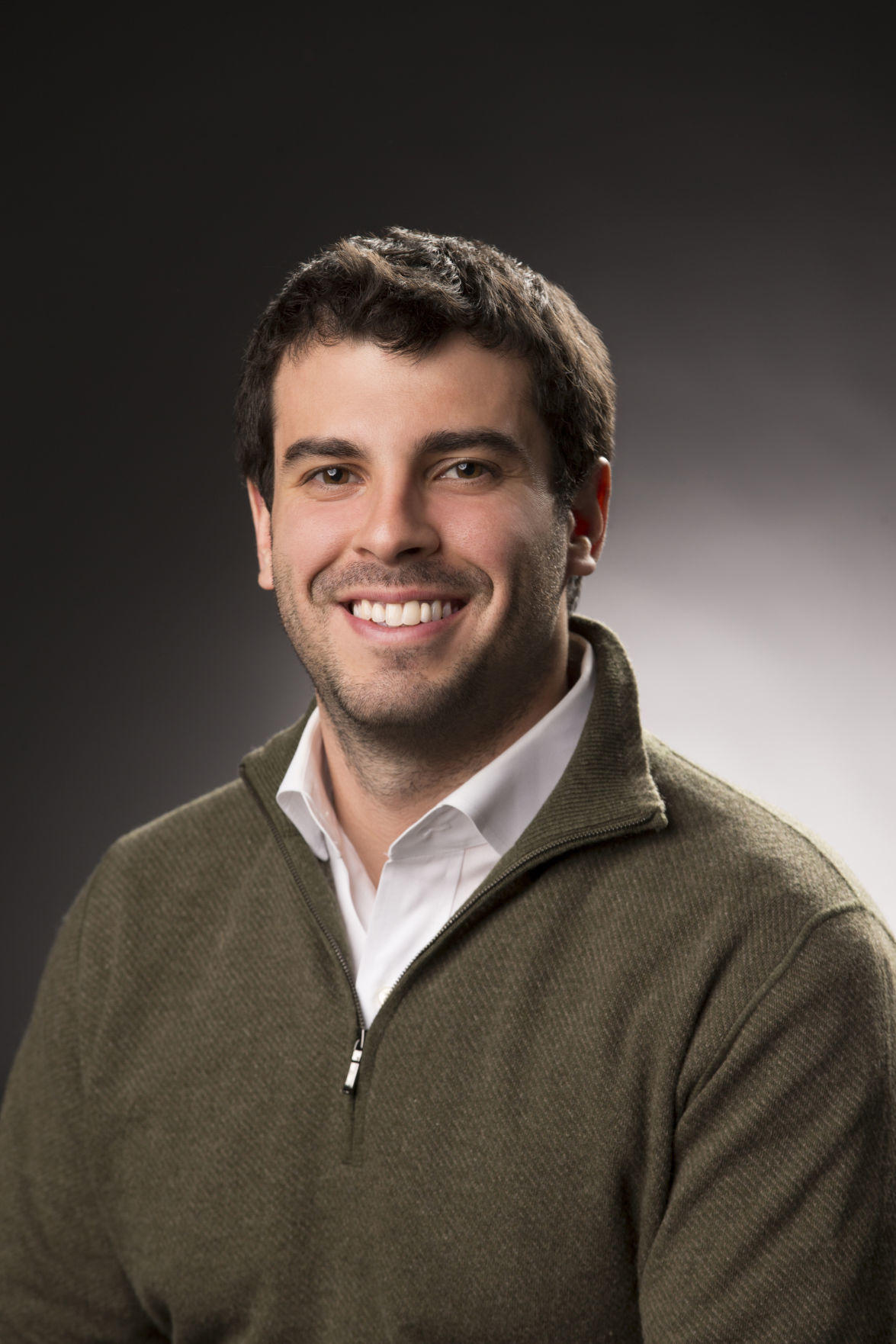 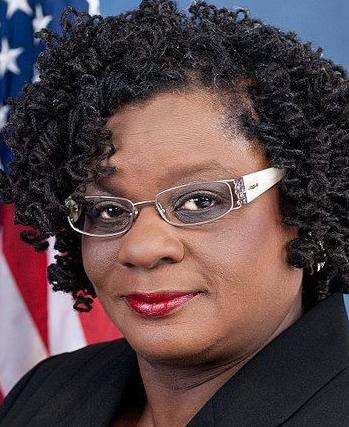 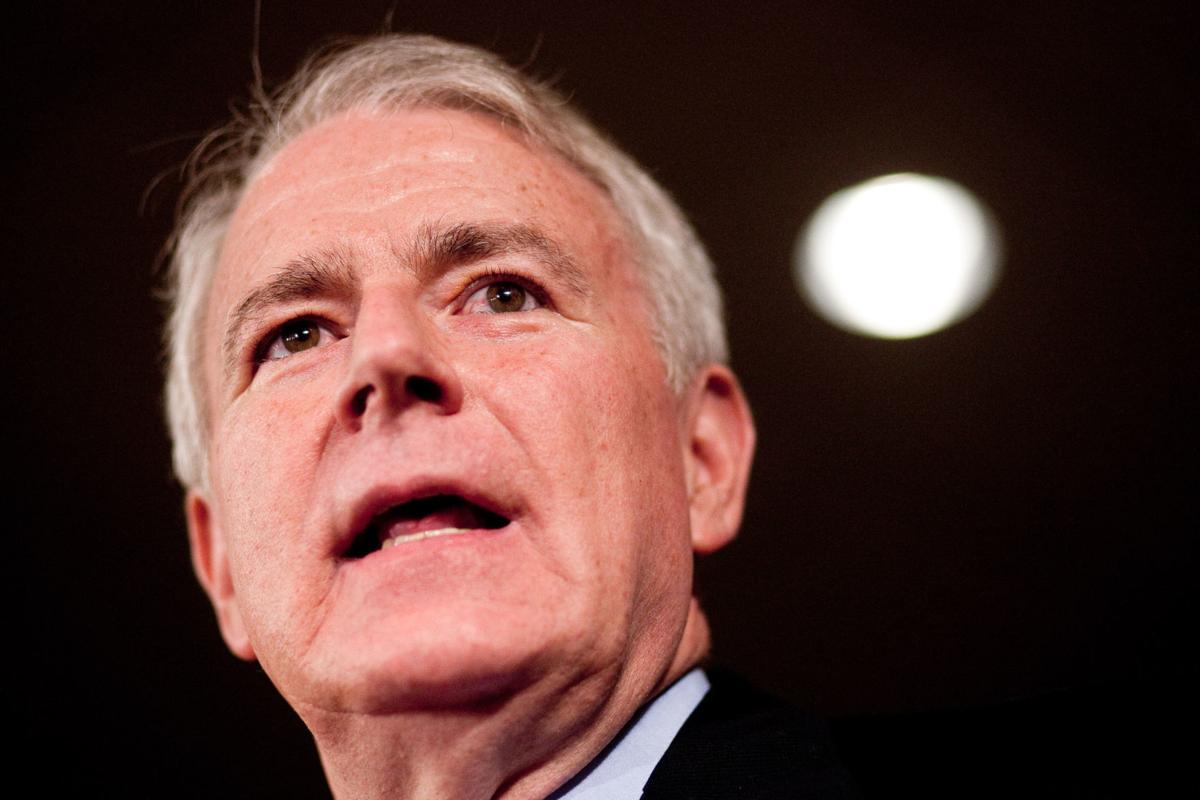 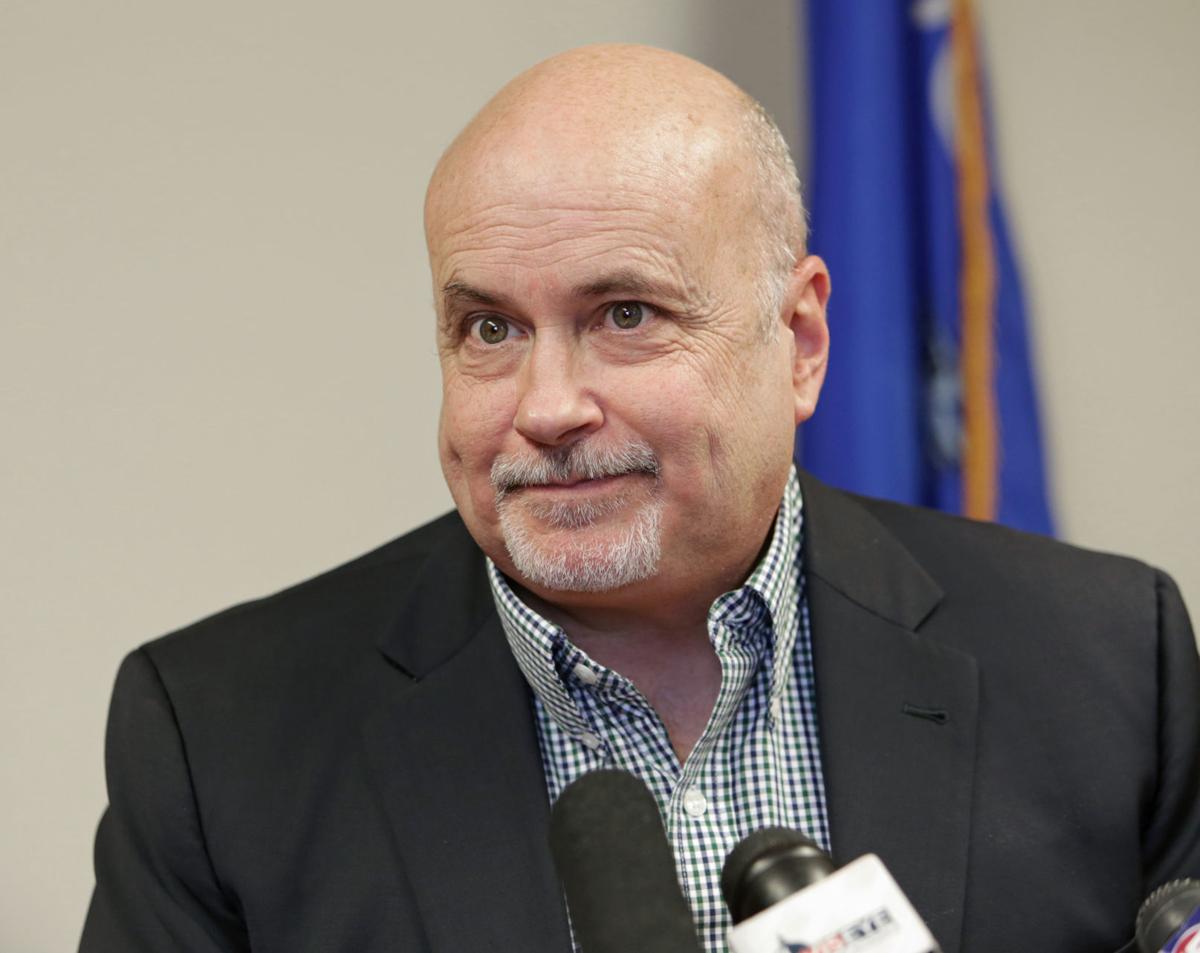