Thanks for reading! Log in to continue.
Enjoy more articles by logging in or creating a free account. No credit card required.
Log in Sign up Become a Member
You have permission to edit this article.
Edit

RACINE — The Racine City Council voted Monday to make regulations from the Health Department into a city ordinance to help prevent the spread of COVID-19.

The special City Council meeting to vote on the ordinance was set after a Racine County Circuit Court judge on Friday temporarily halted COVID-19 restrictions put in place via an order by Racine’s Public Health Administrator Dottie-Kay Bowersox.

The new "Safer Racine COVID-19 Pandemic Response Standards," is an almost-line-by-line copy of the Forward Racine guidelines originally published on May 21 with updates from recent data.

After 90 minutes of debate, the ordinance passed 9-5.

Supporters, including Council President Tate, argued that public health policy should not be political and that the ordinance would authorize Public Health Administrator Dottie-Kay Bowersox, who is not an elected official, to make such decisions, “based solely on the data and the science and what best serves the health of our community.”

Meekma, of the 14th District, argued that the city had already shown its commitment to supporting small businesses affected by COVID-19 when it created small-business loans and grants and distributed $900,000 through them. He said that the city also had an obligation to protect public health.

“We need to recognize that we didn’t ask for this virus but we still have to deal with this virus,” Meekma said. “It is not over even if we are over it.”

Coe, of the 1st District, said that he struggled with how to vote. He pointed to events that were moved outside city limits to avoid Racine’s restrictions and the lost opportunities for city business owners, but emphasized that he also takes the pandemic seriously.

“I know more than anyone else that COVID-19 is no joke. I had it,” Coe said. “We trusted our businesses to operate in our city. We have to trust our business owners to keep their customers safe.”

Several opponents of the ordinance said that people are taking the pandemic seriously, including businesses. Glenn called the ordinance a “power grab” and said the city should “trust that (the public) will show they will do the right thing.”

When enforcement questions came up during the meeting, Bowersox said, “first and foremost, education is where we start … second, enforcement would be with the Racine Police Department.”

Alderman Glenn asked specifically about the protests and rallies where hundreds of people have been gathered.

“Are we going to start fining them? Is there a possibility of them also being fined?” asked Glenn, who was part of a march promoting safety at North Beach earlier in June after a shooting at the beach.

“Well that will be up to the Police Department how they will want to handle that,” Bowersox said.

Racine Police Chief Art Howell did not speak during the City Council meeting Monday and Howell did not immediately respond to a message Tuesday, asking about enforcement.

After the Wisconsin Supreme Court struck down Gov. Tony Evers’ Safer at Home order on May 13, the City of Racine and its Health Department have been working to keep certain restrictions in place to prevent the spread of COVID-19.

David Yandel, the owner of Harbor Park CrossFit, 3801 Blue River Ave., filed a lawsuit against the city and Bowersox on May 21, alleging the restrictions were affecting his business. Yandel’s lawsuit said that the City’s Safer at Home order will “lead to the likely closure of the business” due to “significant loss of revenue and loss of customers due to the Racine order” and asked the court to find it, “unlawful, invalid and unenforceable.”

On Friday, Racine County Circuit Court Judge Jon Fredrickson issued a temporary injunction, halting the city’s COVID-19 restrictions while the suit works its way through the court system. The next hearing for the case is scheduled for July 13. It had been scheduled for Friday, but on Tuesday Frederickson changed the date in light of the new city ordinance.

During the discussion on Monday night, Peterson said he didn’t see why the ordinance had to be rushed in and that he preferred to wait for the court’s decision. Lemke argued that waiting for a final outcome for the lawsuit could take months.

According to the timeline laid out in the ordinance, Bowersox is to evaluate the data by June 30 and update the restrictions accordingly. According to the latest numbers published by the Health Department, there are 312 active cases within its jurisdiction. As of Monday, the city had met all the criteria for loosening restrictions under Safer Racine.

Bowersox said the June 30 date was chosen because the Health Department would have the results from the community testing site at Horlick High School and at Racine long-term care facilities. She said her department should receive those results later this week.

RACINE — At the end of a 2-hour hearing on Tuesday, Racine County Circuit Court Judge Jon Fredrickson promised to issue a written decision either later that day or on Wednesday in a civil suit challenging Racine’s COVID-19 restrictions. 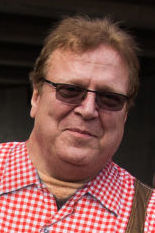 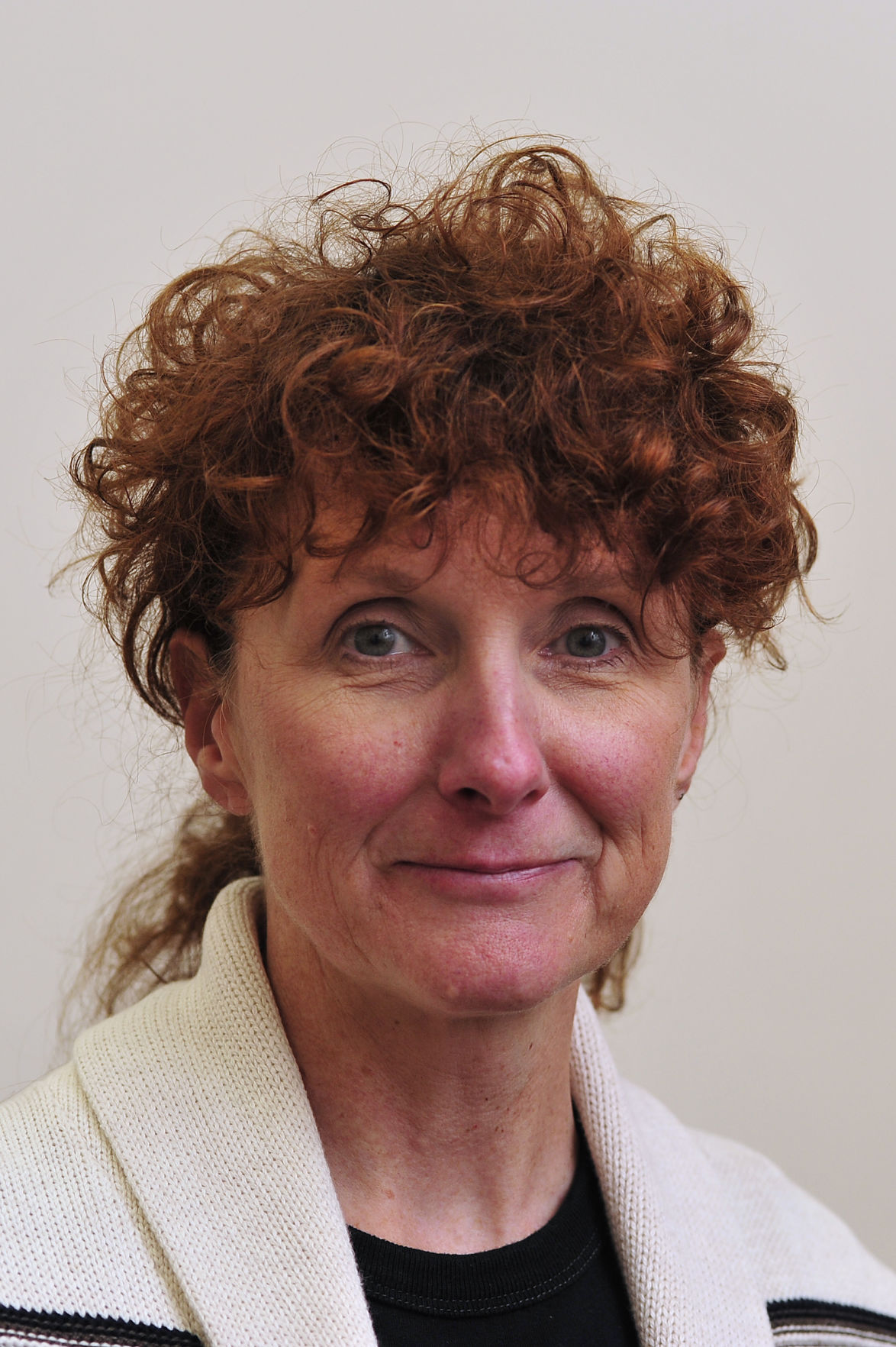 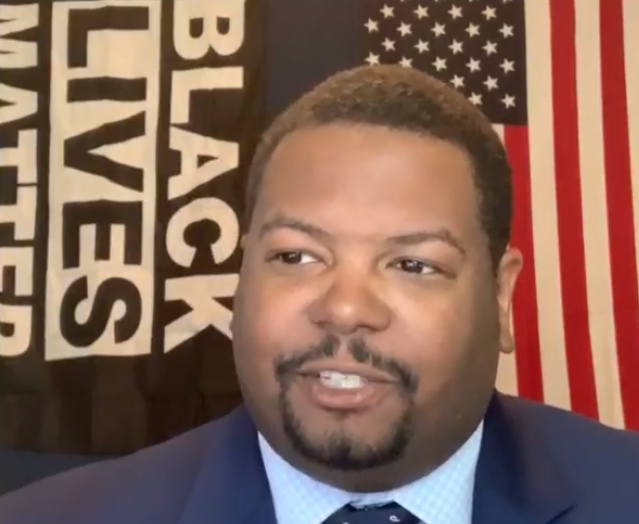