A group of nearly a dozen sheriffs denounced Republican state attorney general contender Adam Jarchow for promoting misinformation and false attacks that they called “unparalleled in recent memory of political campaigns in the state.”

Most of the sheriffs who signed on to the statement have endorsed Toney and they do not cite any specific purported falsehoods that Jarchow has made. Toney said the statement was referring to Jarchow’s attacks on Toney’s record enforcing Democratic Gov. Tony Evers’ COVID-19 restrictions.

“His gutter campaign seems to have no limit,” the group said of Jarchow, a former state representative from Balsam Lake.

“His strategy is indicative of a professional politician — when you have little to no record of accomplishments relative to the office you’re seeking then you lie and spread false information to diminish your opponent,” they said.

In response to the statement, Jarchow blasted Toney over a Milwaukee Journal Sentinel report that letters and text messages show Toney told his friends he voted for Hillary Clinton and Joe Biden, though he has stated publicly he voted for Donald Trump.

“So now he’s trying to distract from that by waging disingenuous attacks on my long record of supporting law enforcement,” Jarchow said in a statement.

In an interview, Toney disputed the claim he voted for the two previous Democratic presidential candidates, saying the claims stem from broken personal relationships.

The contest between Jarchow and Toney has seen repeated attacks between the candidates over who has the more legitimate conservative credentials to take on incumbent Democratic Attorney General Josh Kaul in the Nov. 8 general election.

Jarchow has put out multiple ads chastising Toney for charging 10 Fond du Lac residents for violating Evers’ original stay-at-home order in April 2020. Toney has said his responsibility as a district attorney is “to enforce the rule of law, whether or not I agree with or like the law” and noted the charges were later dismissed.

“What’s clear is Jarchow’s campaign has nothing to do with his own prosecution skills or experience in a court room,” the sheriffs said. “He has no experience whatsoever.”

“As Jarchow seeks the office of ‘top cop,’ the lies he’s spread about DA Toney would make Jarchow ineligible to be a police officer if he held that position in the state of Wisconsin,” the statement said.

Jarchow, who is a practicing business attorney, has his own contingent of endorsements from county sheriffs and police chiefs and far outpaces Toney in support from past and present state representatives and senators. Last month, Jarchow’s campaign released a policy platform that would waive college tuition for police officers and forgive their student loans.

The GOP primary for attorney general is Aug. 9.

4. Only God is perfect

5. Ghost of the Assembly

Advocate or partisan? Attorney General Josh Kaul wants record to speak for itself

The first-term Democrat says lame-duck laws passed in 2018 have cost his office resources, which Republicans are now using to criticize him.

She filed an unsuccessful lawsuit in November 2020 asking the state Supreme Court to throw out the results of the presidential election. 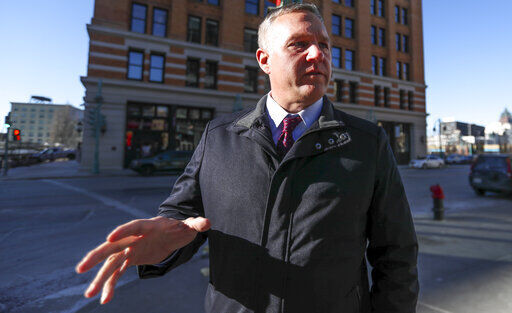 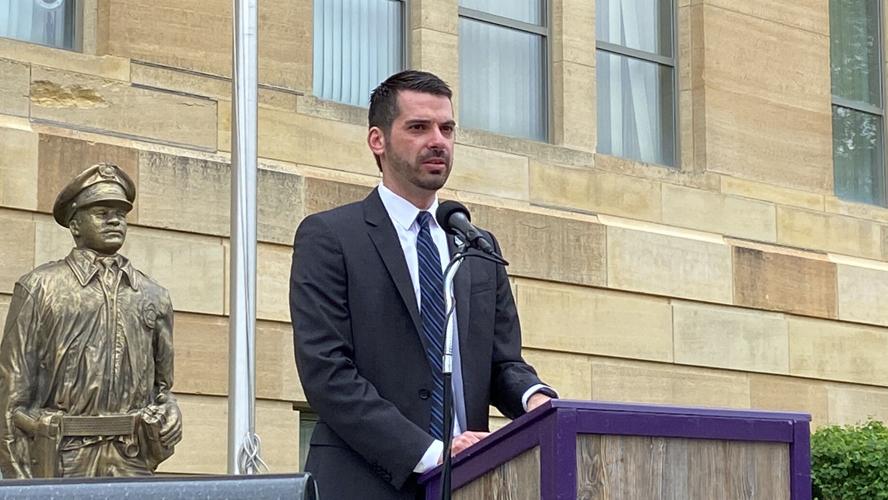