Gov. Tony Evers has appointed the longtime manager of a western Wisconsin nature preserve to the state’s natural resources policy board.

Marcy West, of La Farge, will fill the vacant seat on the Natural Resources Board created when Evers’ first appointee, Fred Clark, resigned in September. The term ends May 1, 2025.

West, 53, has been executive director of the 8,600-acre Kickapoo Valley Reserve in Vernon County since 1996 and said she intends to remain in that role for another two years.

She holds a degree from UW-Stevens Point in natural resource management and has worked as director of the Wisconsin Land Conservation Association.

Clark, a former lawmaker from Madison appointed to the board in February, stepped down to avoid conflicts of interest with his work as head of the conservation advocacy group Wisconsin Green Fire.

Clark was Evers’ first appointment to the seven-member board. Bill Smith, a retired natural resources manager from Shell Lake, was appointed in June.

The other members were appointed to six-year terms by former Gov. Scott Walker.

The spontaneous combustion of oil-saturated fabrics caused a fire Monday morning at a West Side spa, authorities reported. 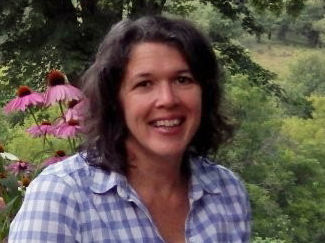