The Public Service Commission, which had previously proposed mandatory programs for the largest utilities, voted 2-1 Thursday to approve a framework for voluntary plans.

PSC Chair Rebecca Valcq said the order is an attempt to provide regulatory clarity and a response to an 18-month investigation that found lack of charging infrastructure was the most frequently cited barrier to EV adoption, followed by cost and public awareness.

The commission determined that policies regarding electricity rates for charging, managing the increased demand and defining the role utilities play in developing charging infrastructure can significantly influence EV adoption.

Saying she wanted to take action in “a more measured way,” Commissioner Ellen Nowak opposed the order, which she said is unnecessary and potentially outside the commission’s authority. She noted a lack of comments from other agencies, including the Department of Transportation, and lawmakers.

“Holistically stepping back, where do we want to go?” Nowak said. “I don’t think it’s up to the three of us to decide that.”

Groups representing the fossil fuel industry, convenience stores and ethanol producers questioned the PSC’s authority to mandate programs and argued that private investors and not regulated monopolies should be responsible for building charging stations. They also oppose programs that spread costs for EV infrastructure among all ratepayers.

The PSC has approved home charging programs for Madison Gas and Electric and Xcel Energy, while Alliant Energy offers $500 rebates to customers who install home chargers through a program funded by shareholders and not ratepayers.

The commission denied a proposal from WEC Energy Group to subsidize home charging stations, but the company has since proposed spending $50 million to install charging stations through a program that would be paid for by users.

“It would appear it’s no longer necessary to make these filings a requirement,” Valcq said.

Madison Gas and Electric plans to build a 16-stall electric vehicle charging station this spring on Madison's Near East Side.

Approved by the city earlier this fall, the station at East Washington Avenue and Livingston Street will include eight Tesla chargers and eight generic DC fast chargers, which can charge a car battery in about 20 minutes.

MGE says the station will serve EV drivers in the Downtown area who don’t have easy access to charging stations at home or work, as well as for taxi and shared ride services, while supporting redevelopment of the East Washington corridor.

While battery-powered vehicles account for less than 1% of new vehicles sold last year in Wisconsin, they are a fast-growing market and present unique opportunities and challenges for utilities.

Selling more energy can spread the cost of power plants and wires, theoretically lowering electricity prices, but not if utilities have to invest heavily in new infrastructure. So coming up with creative ways to manage that charging is key to saving ratepayer money.

Commissioner Tyler Huebner said Wisconsin can learn from states further along in the process, and encouraged utilities to lead the way.

“The key to me will be utilities showing us how their individual programs can provide cost savings and benefits to all customers,” Huebner said. “We’ll make those determinations program by program.”

The Dec. 18 State Journal article, "Regulators encourage EV charging stations," made me wonder what municipalities are doing to encourage grea…

The cities of La Crosse and Eau Claire as well as Gundersen Health System have signaled support for the program and say they hope to use microgrids at their wastewater treatment plants and other public facilities.

The Public Service Commission filed an appeal Tuesday on behalf of Chair Rebecca Valcq and former Commissioner Mike Huebsch, who are named as defendants in the case brought by Driftless Area Land Conservancy and the Wisconsin Wildlife Federation.

Southern Wisconsin will see some light snow and drizzle overnight into Saturday, with brief periods of freezing drizzle, according to forecasters.

Alliant Energy to forgive up to $5 million in unpaid bills; to be recovered through future rates

The utility filed an application with the Public Service Commission Wednesday for the 8-megawatt plant to be built on about 53 acres owned by Hermsdorf Farms north of the Dane County landfill.

GreenPower workers have installed more than 17 systems on city facilities, the bulk of the city’s solar capacity, which can now supply about 2.5% of the energy used in city buildings.

Photovoltaic solar panels were little more than a novelty in 2004 when the current code was written to address issues like engineering, reliability and safety and to establish methods for determining the cost to connect to the grid.

Ald. Syed Abbas, who sponsored the legislation, said the ordinance is a response to the rapidly-growing market and will eliminate a key barrier to ownership for many renters. 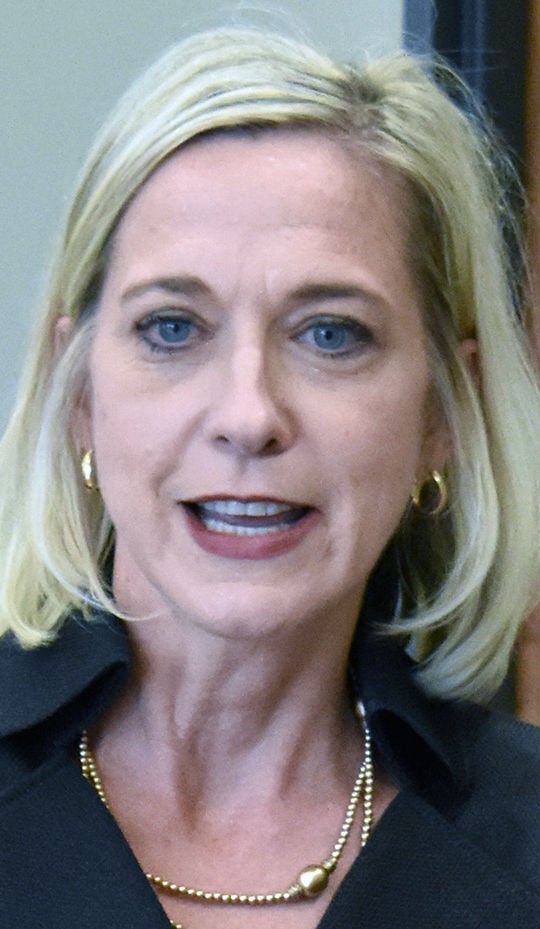 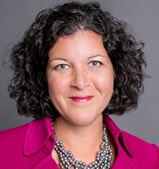