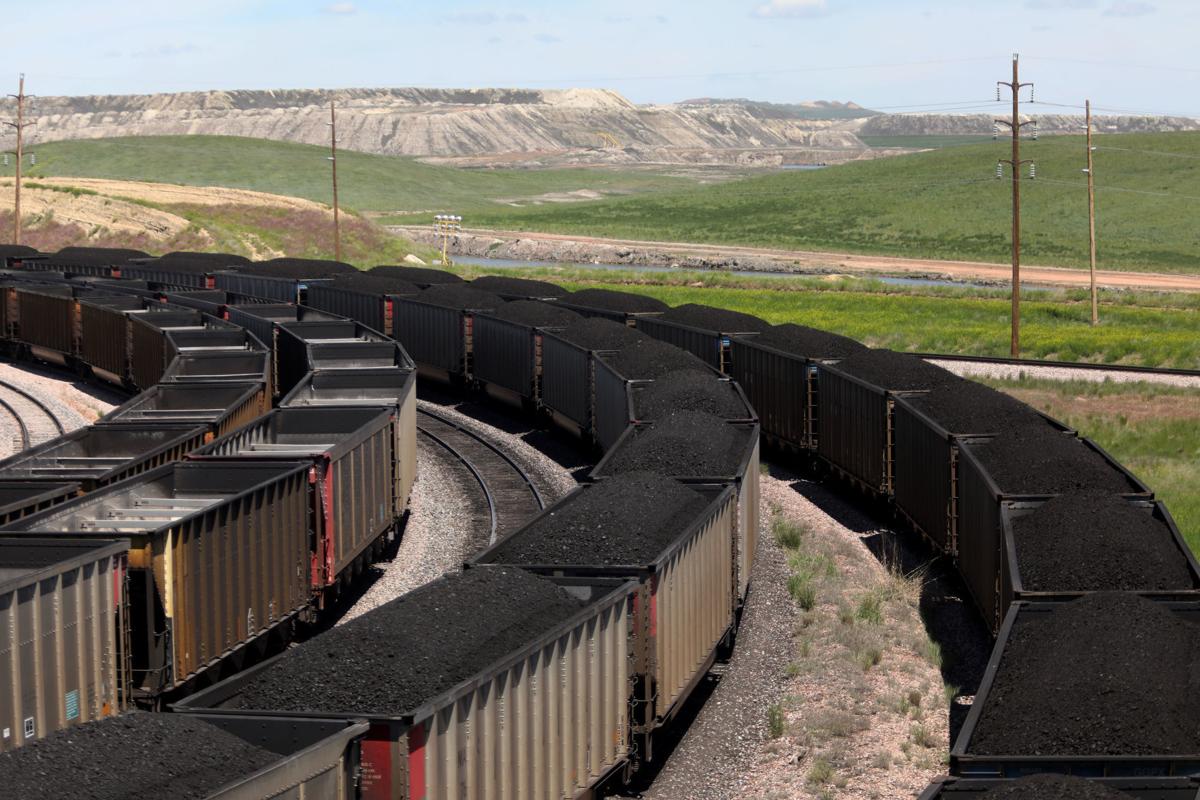 Rail cars loaded with coal sit on the tracks at Arch Coal's Black Thunder mine near Wright, Wyoming. Black Thunder supplied more than 30% of all coal burned in Wisconsin power plants in 2018. 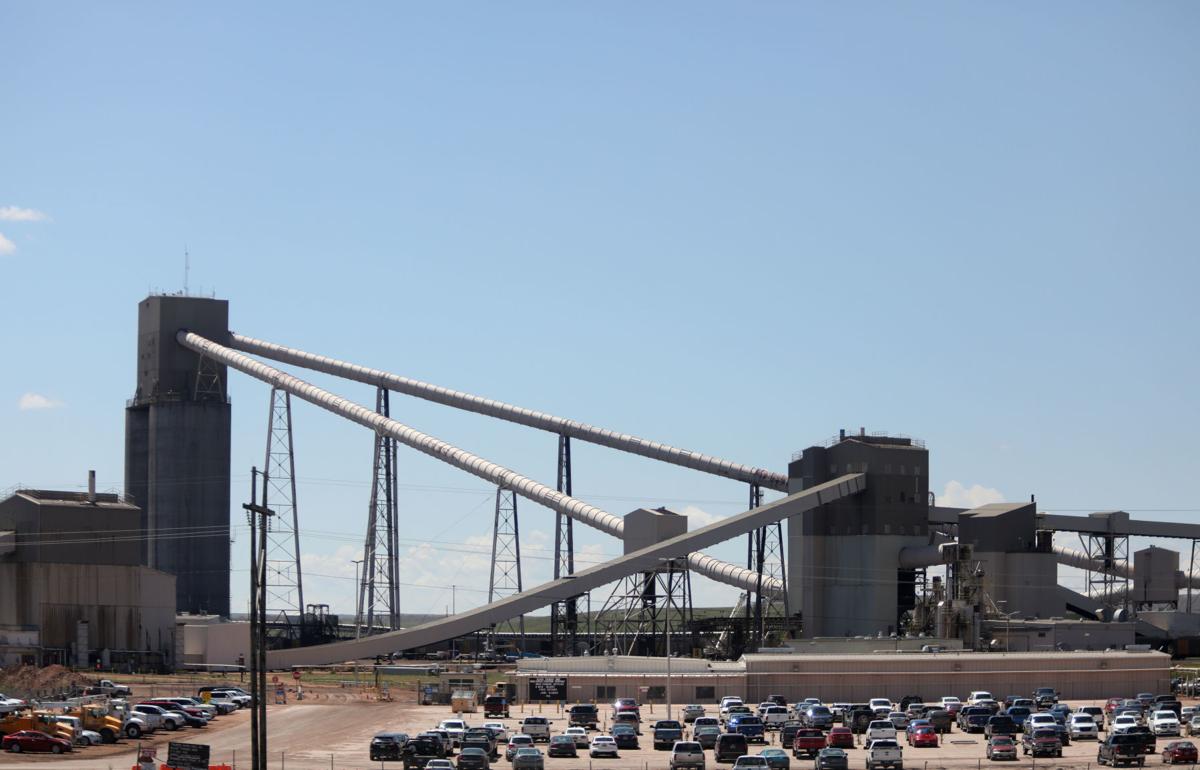 Black Thunder is the second-largest coal mine in the U.S. by production.

The nation’s largest coal producers want to merge two Wyoming mines that supplied more than half the coal burned last year in Wisconsin power plants, raising questions about the potential impact on ratepayers.

Peabody and Arch Coal last week announced plans to form a joint venture that would control seven mines, including five of the most productive mines in the country. The companies said the move would allow them to cut costs in order to compete with natural gas and renewable energy sources.

The keystone of the plan would combine the nation’s largest mine — Peabody’s North Antelope Rochelle mine — with the second-largest, the Black Thunder mine, which is operated by Arch.

The two mines, which share a 7-mile property line in the Powder River basin, last year produced more than 10.4 million tons of coal delivered to Wisconsin power plants, according to the U.S. Energy Information Administration (EIA).

That’s more than 57% of the state’s total supply.

What the merger, which is subject to approval from the Federal Trade Commission, means for Wisconsin utilities and their ratepayers is uncertain.

Representatives of the largest coal-burning utilities said the companies are still evaluating the potential effects.

“At this point it is too soon to say what, if any, impact this will have,” said Brendan Conway, spokesman for We Energies, the state’s largest utility, which last year got more than two-thirds of its coal from the two mines.

Arch and Peabody said in a news release that the joint venture would result in cost savings of $120 million a year .

Whether those savings would be passed along to customers remains to be seen, said Brett Watson, a resource economist who studies the coal industry at the University of Alaska-Anchorage.

“It’s clear to me that they can’t be in a worse negotiating position,” he said.

But if prices are raised, it would likely backfire by pushing utilities to burn more gas instead, said Rob Godby, director of the Center for Energy, Economics and Public Policy at the University of Wyoming.

“They would be foolish to harm their primary customers,” Godby said. “Especially when it’s not clear how long that golden goose is going to be around.”

Scott Blankman, a former director with Alliant Energy who now heads the energy and air program for Clean Wisconsin, said utilities could see some of the cost savings, but there are also risks to industry consolidation.

“Having a concentration in a supplier actually increases the risk of supply disruption. You may get some benefits if you’re lucky … but now you’re completely tied to a supplier,” Blankman said. “That’s never a position that businesses want to be in.”

Study: transition to renewable energy could create 162,000 jobs in Wisconsin

The coal industry has struggled over the past decade, and despite White House efforts, the future doesn’t look much brighter.

According to EIA data, U.S. coal production fell from 1.17 billion short tons in 2008 to 774 million in 2017 as hydraulic fracking has made natural gas cheap and plentiful, while wind and solar have become the cheapest sources of electricity generation.

The credit rating firm Moody’s considers the merger a positive for the two companies, but doesn’t expect it will change coal’s downward sales trajectory.

Moody’s projects “modest” profits for the strongest mines and “stressed, or even nonexistent” margins for the weakest.

About 47,000 megawatts of coal-fired plants — including a dozen Wisconsin generators — have retired since 2015 in the U.S., according to EIA data, with essentially no new ones added to the system. More than half of the power plants expected to retire this year are coal-fired.

Last year, natural gas surpassed coal as the No. 1 source of U.S. electricity, and for the first time ever renewables outperformed coal during the month of April.

Godby, who studied the potential effect of the Obama administration’s Clean Power Plan (CPP), said falling gas and renewable prices have had just as big an impact.

“The market has gone that bad that quickly,” he said.

While far weaker than the CPP, which was never implemented, the ACE is not expected to stop the trend of coal plant closures in Wisconsin.

Utilities uniformly say they will stick to their carbon reduction plans.

“We don’t see any change in how we’re doing business,” said Scott Reigstad, spokesman for Alliant Energy, which has pledged to reduce carbon emissions by 80% in the next three decades.

Blankman said the rule won’t change the economics of the Midwestern grid, where the lowest-cost generators are called on first to meet demand.

“They’re still going to have headwinds because they’re going to be more costly in the market than solar and wind,” Blankman said. “I don’t think in the long run it fundamentally changes.”

And the coal industry’s problems go beyond competition from gas and renewables, Watson said. Mine operators face rising costs as coal seams closest to the surface are depleted, and their innovations are no match for the deeper reserves.

“For a long time those innovations were winning out,” Watson said. “Around the turn of the millennium, geology started to win.”

Madison Gas & Electric customers should see the largest of the refunds, which will range from about $3 to $20 for most households.

Rail cars loaded with coal sit on the tracks at Arch Coal's Black Thunder mine near Wright, Wyoming. Black Thunder supplied more than 30% of all coal burned in Wisconsin power plants in 2018.

Black Thunder is the second-largest coal mine in the U.S. by production. 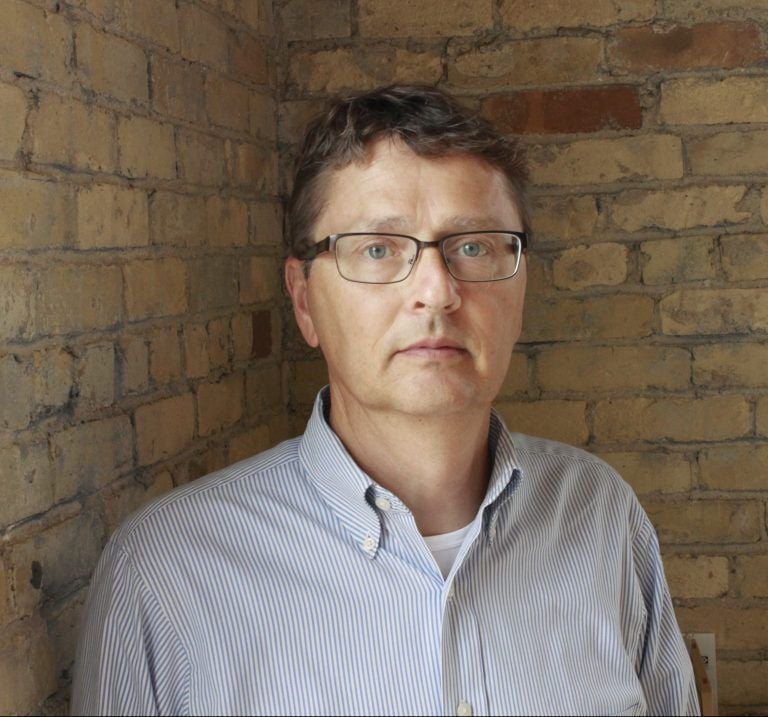 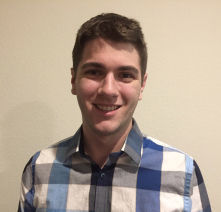